International Day of the Girl is an opportunity to highlight girls worldwide as leaders and changemakers, in spite of the barriers they continue to face because of their gender. But we can’t just think about the world’s girls once a year on October 11th. Ending poverty and achieving gender equality will only be possible if we pay attention to the needs of girls every day — and invest to make sure they’re met. 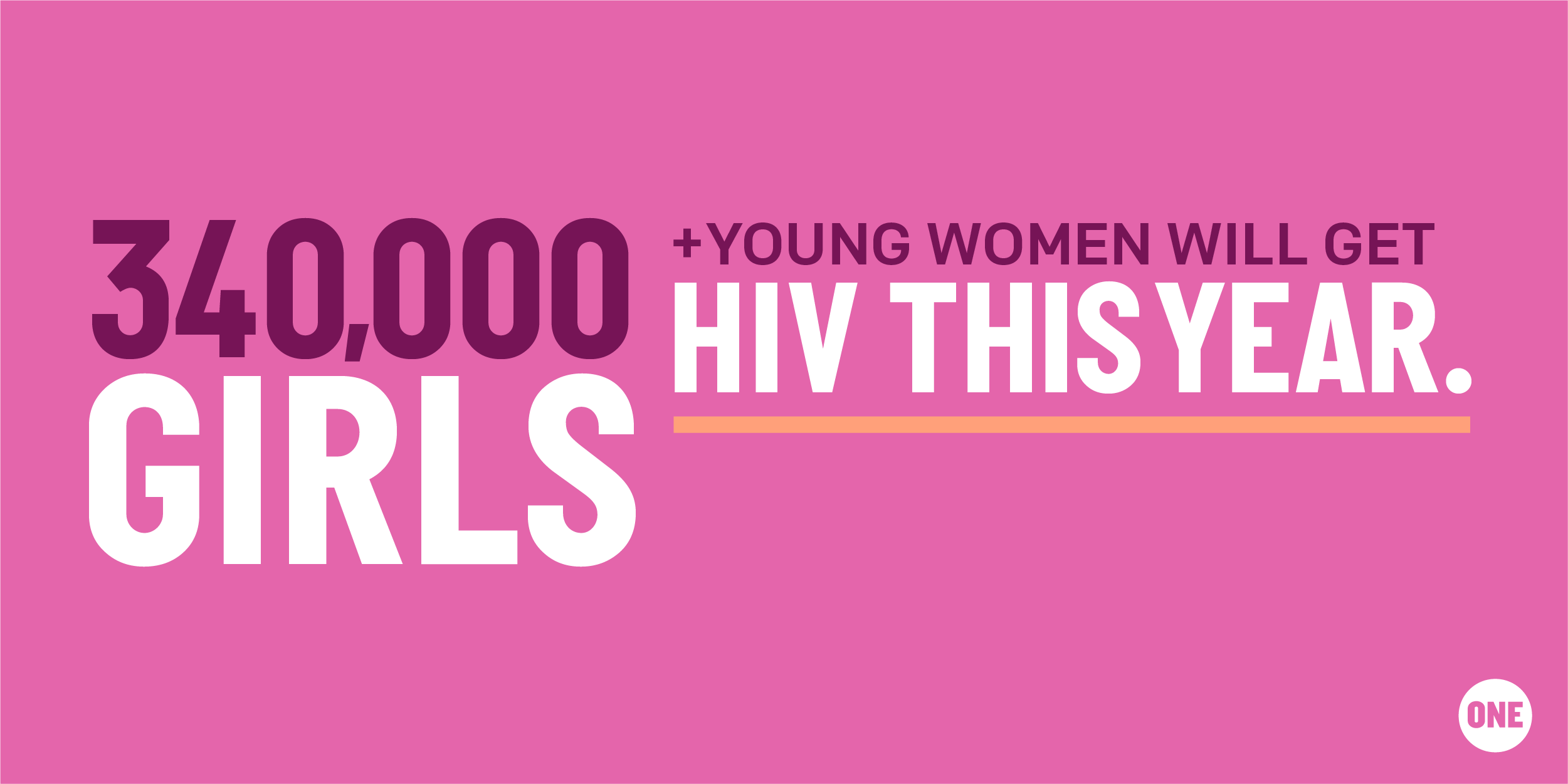 Sexism is unacceptable. Poverty can make it a death sentence. Globally, girls are being married off at a rate of 33,000 a day, girls and young women are infected with HIV at a rate of 340,000 a year, and have a 1 in 3 chance of being a victim of violence in their lifetime. This is harmful and unjust – to girls and women, their families, their communities, and their countries.

If we don’t fight for every girl to have the future she deserves, we’re limiting all of humanity’s potential. 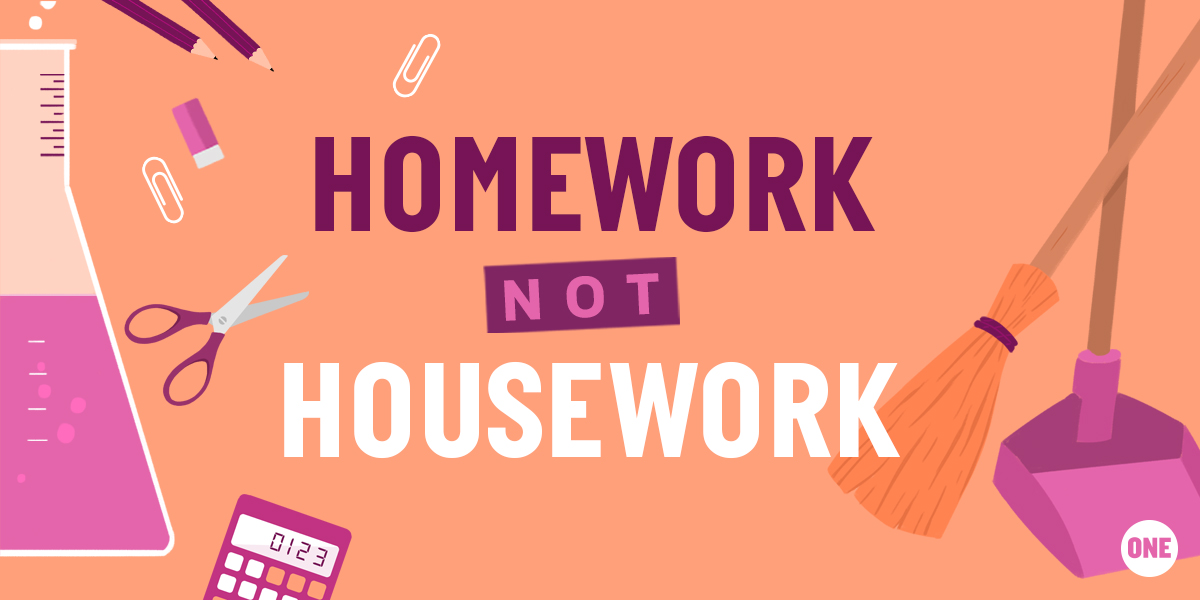 We need to break down the barriers that stop girls and women from reaching their full potential.

Everyone has a role to play. And we especially need those with power and resources — from country governments to private sector companies — to put women and girls at the centre of their investments.

We need health programs to prioritize reaching adolescent girls, who are most likely to be infected with HIV in sub-Saharan Africa.

We need education investments that make sure girls can safely access and complete school — without pressures to drop out to get married or have children when they are still children themselves.

We need quality job opportunities for girls and women as they transition out of school, to narrow gender gaps in workforce participation and pay.

The data doesn’t lie – investing in women and girls creates exponential benefits that lift communities out of poverty faster.

How can you get involved?

We must do everything in our power to elevate the priorities and perspectives of girls and women living in poverty.

Sexism transcends borders. World leaders need to know that our demand for gender equality does not stop in our own backyard – we are a global movement fighting for justice for girls and women everywhere.

So on this Day of the Girl, watch and share ONE’s latest video and join the Poverty is Sexist movement by signing our open letter to world leaders.