Our guest bloggers today are Stefanie Broos and Alexia Georgakopoulos, ONE Youth Ambassadors from Belgium.

Stefanie and Alexia, ONE Youth Ambassadors in Belgium. Photo: ONE

Armed with hundreds of bright red balloons and a deadly black marker pen, we talked to every person willing to listen and chat about gender equality. 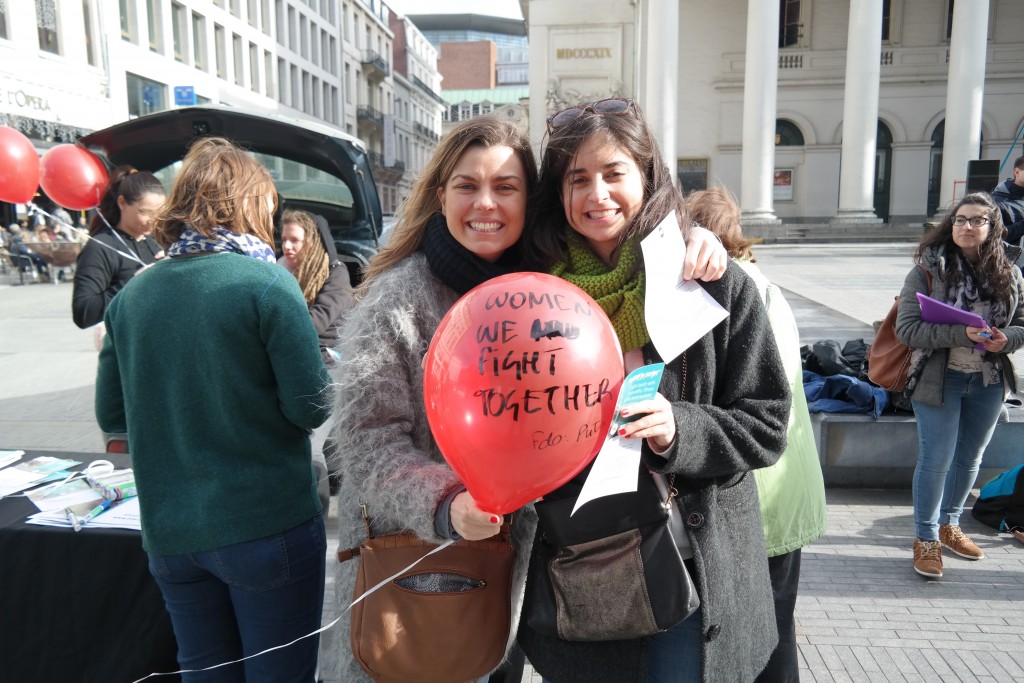 We asked passers-by ‘What is International Women’s Day?’ and ‘What is the biggest injustice that women face today?’

We found out people really care about gender equality! They wanted to know more about the campaign and raised several issues they would like to see changed. The lack of education for women and girls, the gender gap in salaries and violence against women are among the issues people we spoke to are most concerned about.

At the same time everyone we met was positive about the future. We asked people to write down their messages of hope on a bright red balloon and then release it, letting it float in the sky. This is symbolic of the sky being the limit for what we can achieve for girls and women everywhere. 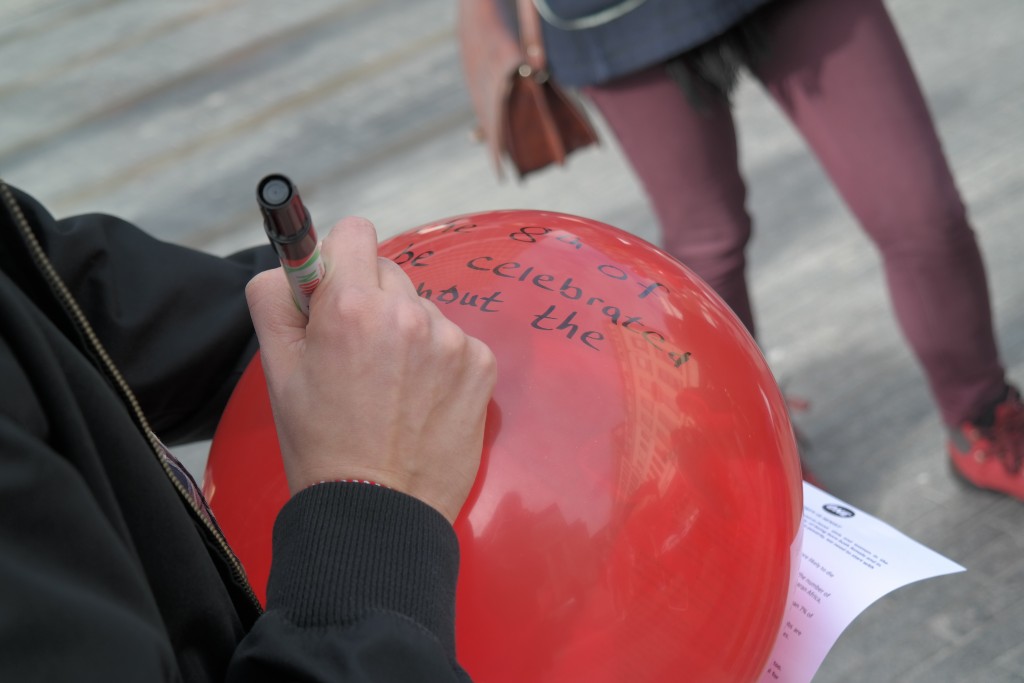 What inspired us most during our street campaigning was that many young people were interested in our Poverty Is Sexist campaign.

These young people we spoke to are our future. And it fills us with hope to see young boys and girls taking action and deciding to take a stand and raise their voice: we added many young voices to our cause! Because when we campaign for gender equality we should all act together as a team: men and women, boys and girls. 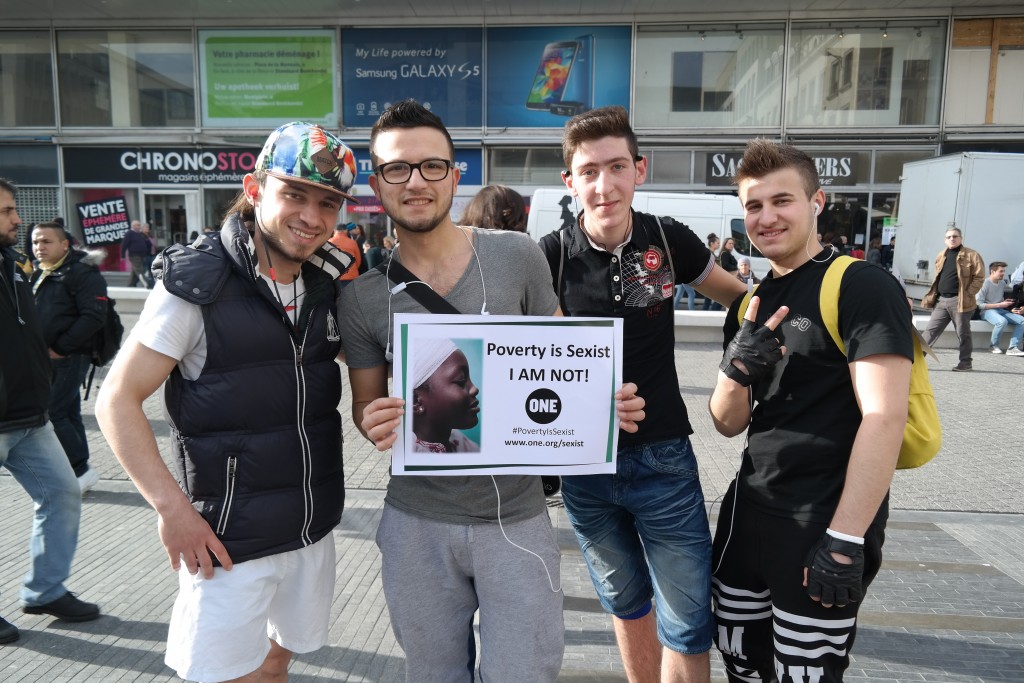 2015 is not only the year the world decides on global poverty goals for the next 15 years. This is also the year we can show all these girls and women living in poverty that we are fighting for them. We are aiming to reach empowerment for all women and girls in the world, no matter whether they live – in Switzerland or in Swaziland.

So, what are you waiting for? Show women and girls everywhere that you are on their side! Sign the Poverty is Sexist petition now!