More than 8 million children around the world die each year before their 5th birthday. Two of the biggest killers are pneumonia and diarrhoea — which kill more than AIDS, TB and malaria combined! Here’s the illustrated story of two villains (pneumonia and diarrhoea), two superheroes (vaccines), and why we need your help!

For years, pneumonia and diarrhoea ran rampant across the developing world — Latin America, sub-Saharan Africa, and South East Asia — killing children and making it difficult for families and communities to stay healthy and prosperous. 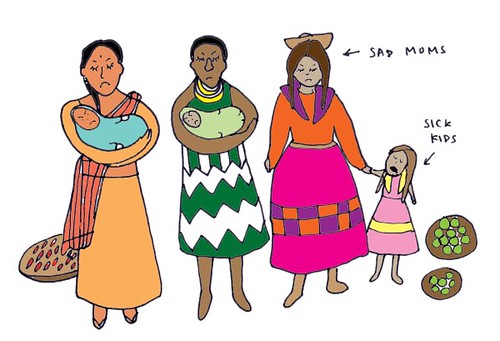 Bouts of pneumonia and diarrhoea are bad enough anywhere in the world, but in these regions, a lack of clean water, improper hygiene and poor access to health facilities and treatment contributed to so many children’s deaths from these two diseases. 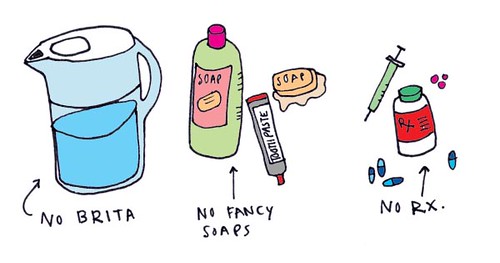 In the Western world, vaccines were developed to help fight pneumonia and diarrhoea for those who could afford them, but they still weren’t ready for children in the poorest places of the world (who needed vaccines that were suited to environments different than the developed world). 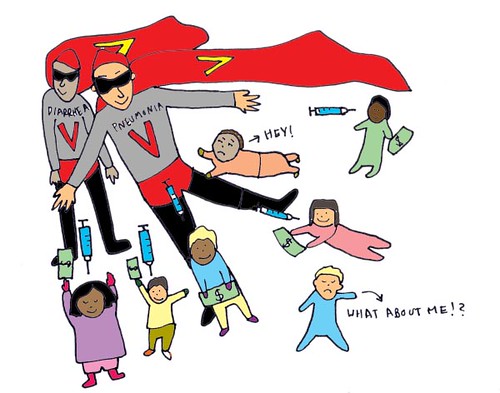 Vaccine manufacturers didn’t really have great incentives to change their vaccines, because many developing countries were too small and too poor to afford to buy the new vaccines or negotiate prices. 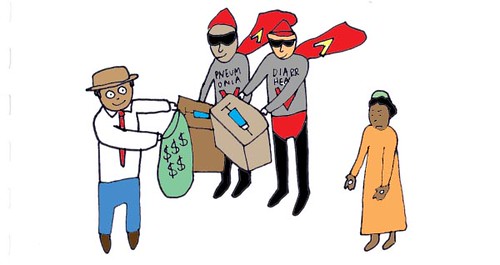 In 2000, a new partnership called The Global Alliance for Vaccines and Immunisation (GAVI) was formed to help incentivize the development of new vaccines and to improve access to ones on the market. They did this by:

Now, thanks to many donors and the pharmaceutical industry, we have TWO BRAND NEW VACCINES to fight strains of pneumonia and diarrhoea. They’re suitable for children in the developing world, and their prices are lower so they’re more affordable for local governments and donors. 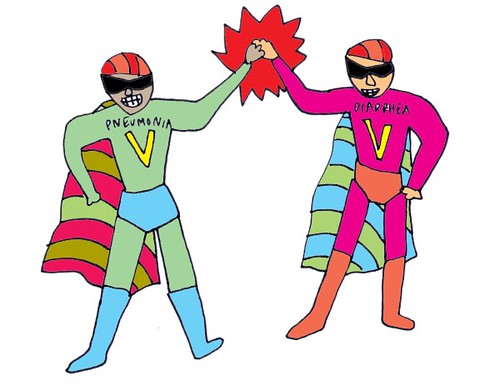 These are exciting new vaccines, but they need help (money!) in getting out to the people who need them. ONE’s excited to launch our new campaign to help raise money for GAVI and awareness of child vaccine programs around the world.

Together, we can help save nearly 4 million lives by 2015! 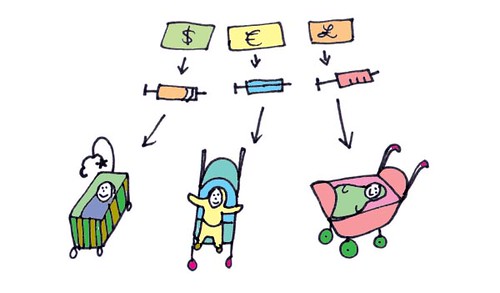