Poverty is Sexist. The challenges facing girls and women start from childhood, including education. There are 130 million girls out of education and thousands more in school but not learning.  And yet we know, in the words of DFID Minister Alistair Burt, that education is the nearest we get to a silver bullet in development. 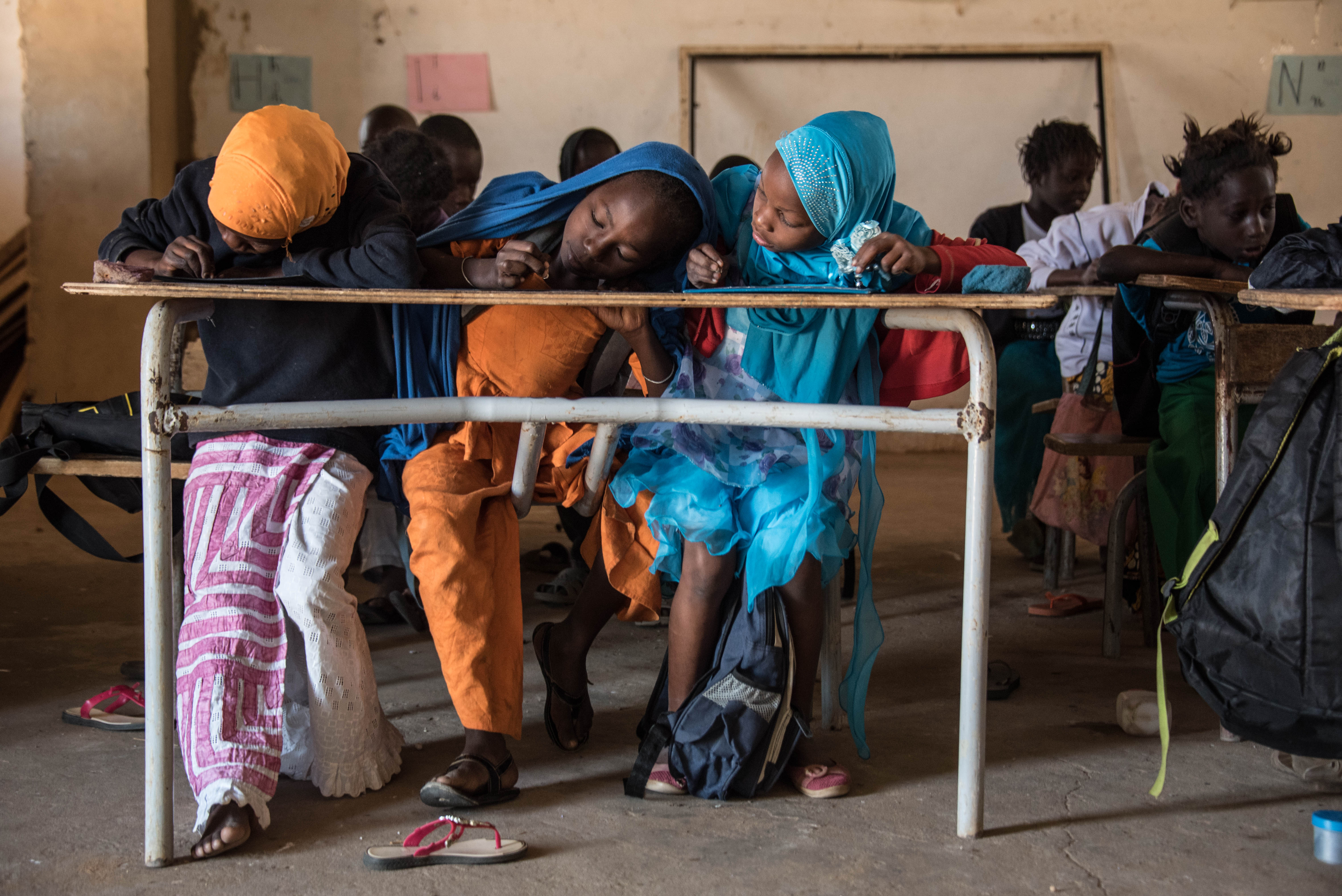 The importance of getting girls into education cannot be overstated.  Girls who go to school are less likely to become child brides, less likely to get pregnant while very young, at less risk of contracting diseases like HIV, and less likely to die young.  Closing the gender gap in education could generate an additional $112 to $152 billion a year for the economies of developing countries.  Women who went to school are also more likely to send their daughters to school because they recognise the value of education.

Parliament’s International Development Committee published the report into their detailed inquiry on global education on November 21st.  The report highlighted the current crisis where 130 million girls are out of education and thousands more are in school but not learning due to a lack of properly trained teachers.

The report recognised the important global leadership role DFID plays in education. It cites the Girls Education Challenge which develops innovative approaches to educating girls and then scales up the successful ones. It also found that DFID had the right focus on primary education, which is most critical for poor and marginalised girls. 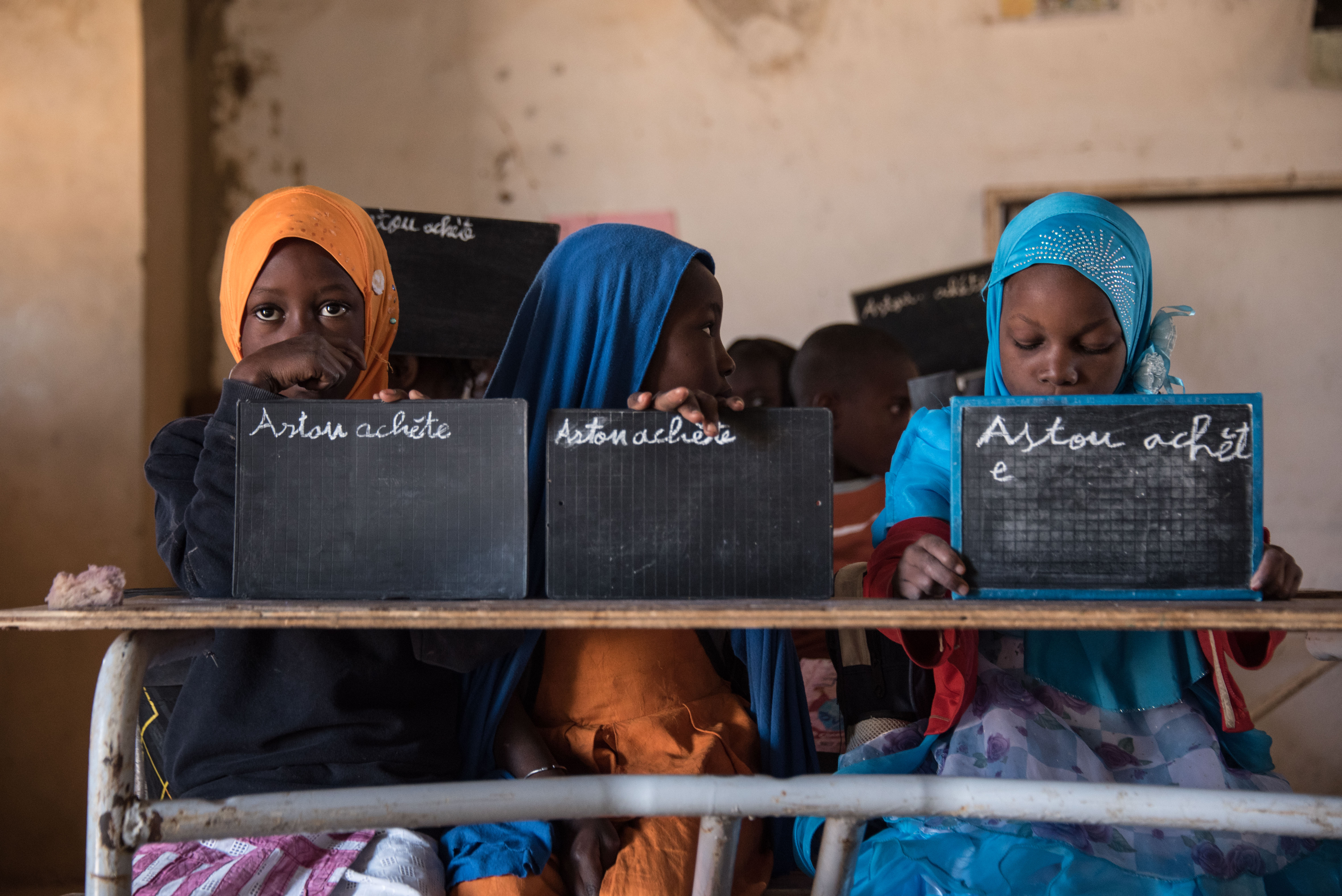 Nevertheless, despite DFID’s global role, we have seen a reduction from 13% of UK aid spent on education in 2013 to 8% in 2016.  ONE fully supports the Committee’s call for this to be increased to 10% and would go further and support both Gordon Brown and Malala’s call to increase this to 15%.  Given the knock-on effects that education has on health, economic development, and empowerment, this is real bang for UK aid’s buck.

The report found that if we are to achieve the Sustainable Development Goals, and especially SDG 4 (the goal for education) by 2030 then there needs to be significantly more spending on education.  Funding isn’t the only solution, but it is key to solving the education crisis.

Complementing DFID programmes such as the Girls Education Challenge are also global funding mechanisms for education, such as the Global Partnership for Education (GPE). By pooling funds, these help donors achieve more together than they would alone. 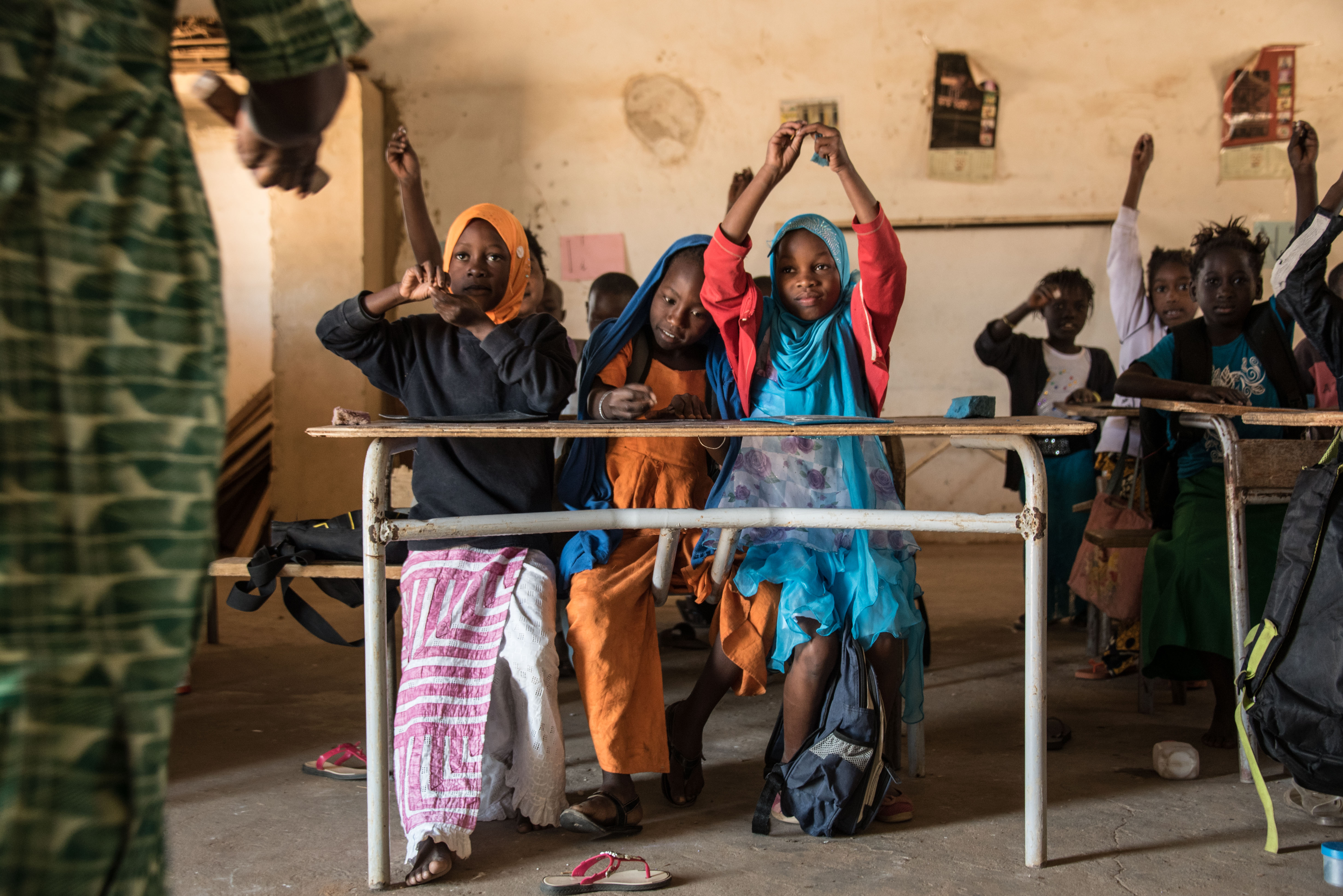 GPE works in 65 of the world’s poorest and most fragile states, working with governments to implement effective education strategies, increase their own spending and leverage in funding from other donors.   In the countries that GPE works in 74% of girls now complete primary education, compared to 57% in 2002, and overall GPE supported 13.2million children in school in 2015-16.

The Committee’s report urges DFID to pledge $500 million to GPE ahead of its replenishment summit in February.  ONE fully supports this pledge request.  If DFID pledges $500 million, then 2,375,000 additional children would complete primary school, including 1,175,000 girls. 212,500 additional teachers would be trained, 2,975 classrooms would be built and 25,500,000 more textbooks distributed.

This is real global leadership – educating the next generation of girls to be able to stand on their own two feet.