At ONE, we have a bold vision for a healthier, more equal world. I want to share the incredible news that we’ve won a huge battle in the fight for this.

The British Government recently announced its pledge to The Global Fund to Fight AIDS, TB and Malaria – and it’s a historic high. The pledge will play a key role in the fight against these diseases by helping to save an incredible 2 million lives over the next 4 years.

As our UK Director Romilly Greenhill said, this bold pledge is something that everyone in the UK should be truly proud of.

These diseases are some of the worst killers in human history. We can eradicate them for good, but only if the world rises to this challenge. This is why the strong leadership being shown by the UK is absolutely vital.

ONE members played a huge role in convincing the UK government to make such a bold pledge and we wanted to share 6 things you did to make a difference: 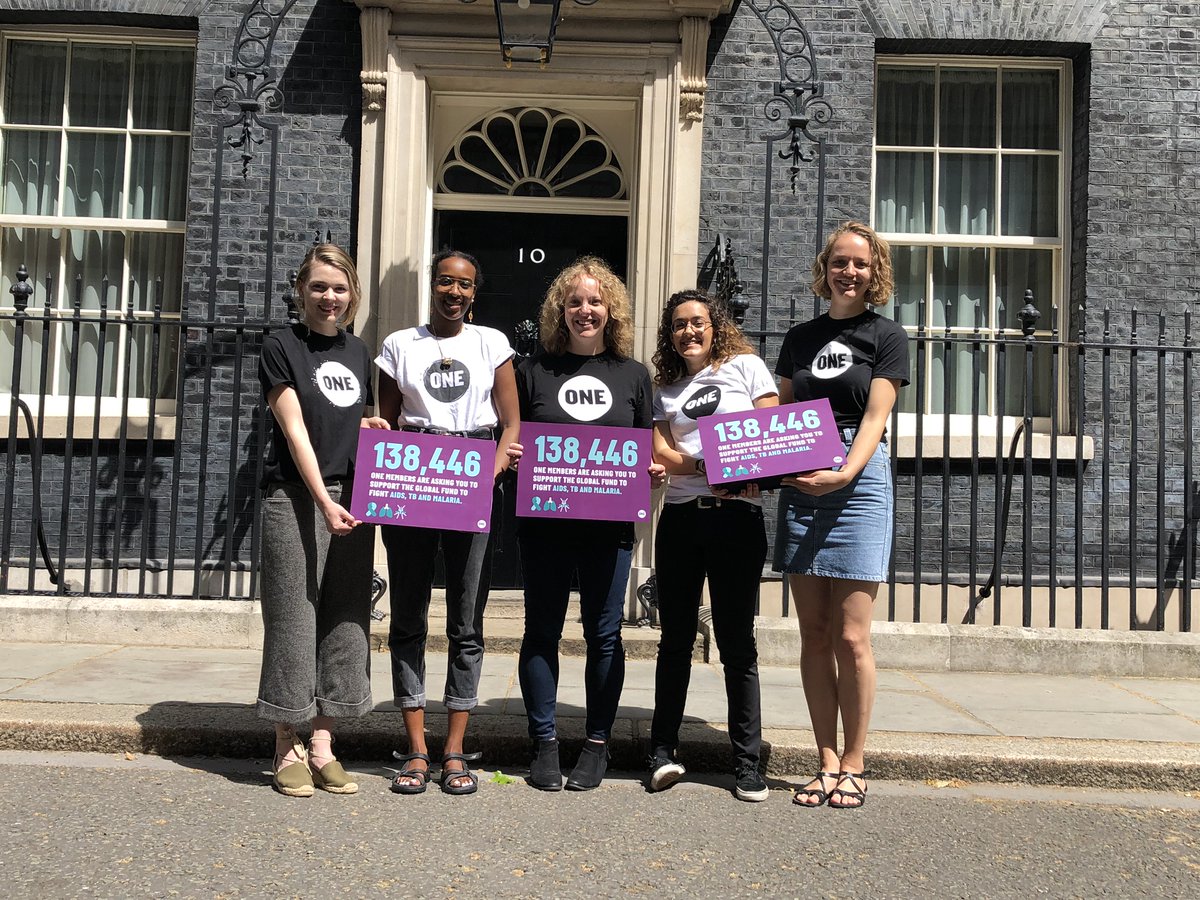 An incredible 140,000+ members have signed our petition calling on global governments to show ambition in ending AIDS, tuberculosis, and malaria. We took your voices and delivered them to Number 10 Downing Street. 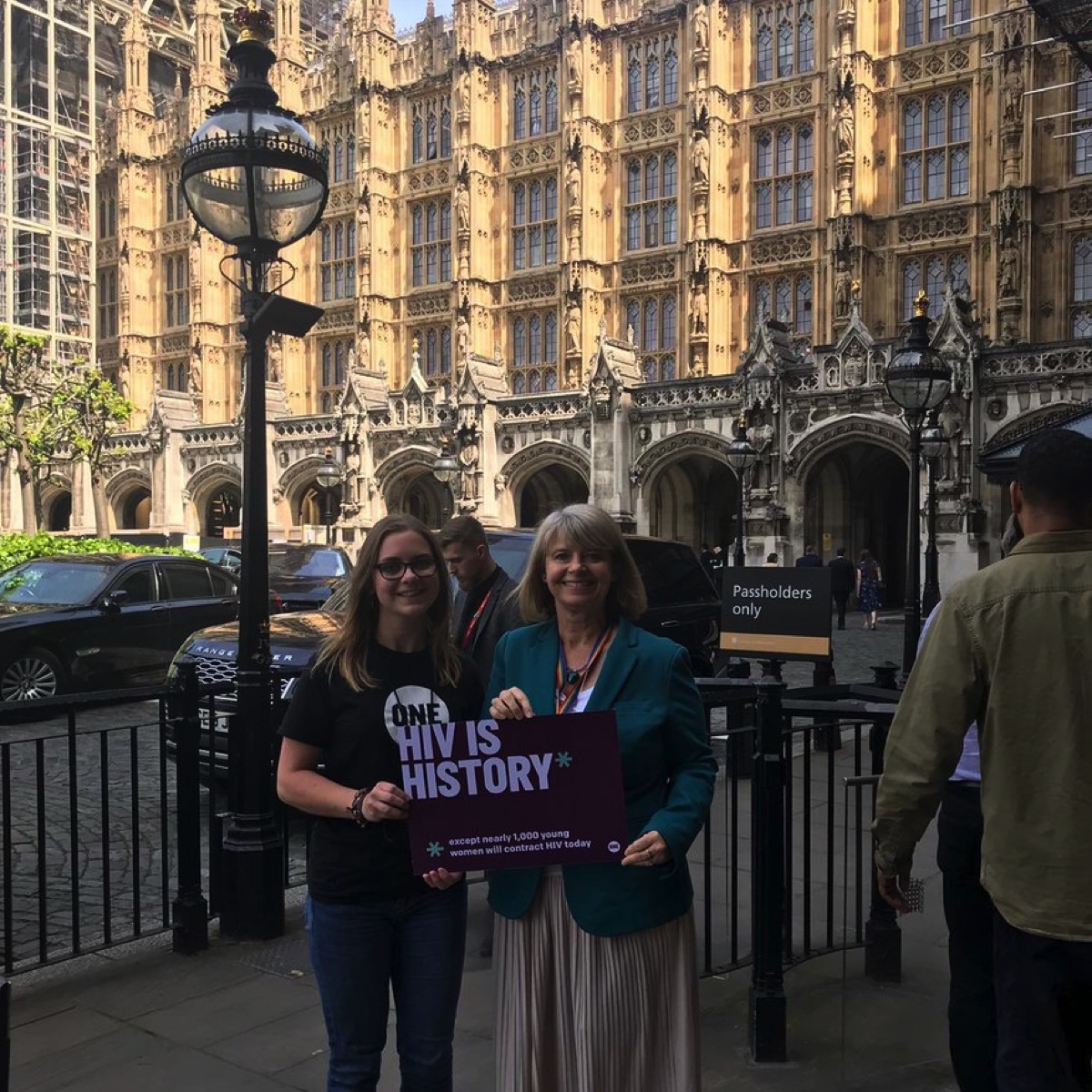 Over the last few months, ONE members have been getting out to meet the Ministers for the UK’s Department for International Development who make these life-saving decisions. Laura, a ONE Youth Ambassador, met her MP and government minister, Harriett Baldwin, to discuss why the Global Fund is such an important investment.

3. The next generation raising their voice

Whether you’re 18 or 80, we’re lucky to have huge support for our campaigns across the country. Earlier this year, we visited secondary schools in Portsmouth to ask students why they wanted to see a healthier, stronger world and we were blown away by their responses. Hundreds of students wrote personalised postcards to their MP, and Defence Secretary, Penny Mordaunt, setting out why they passionately believe in change (it was even covered in the local paper)! 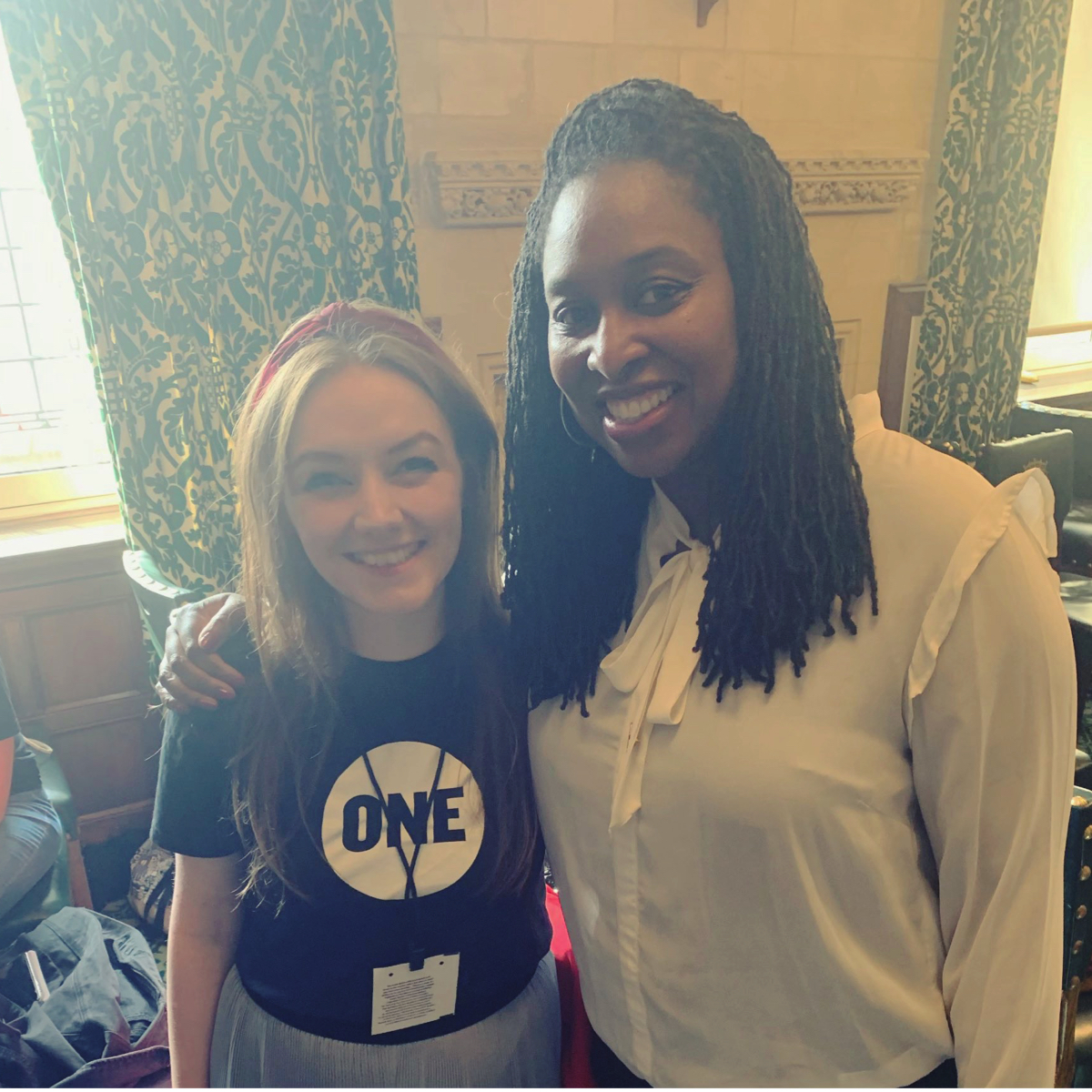 4. Meeting the MPs who make a difference

Throughout May, ONE members met with MPs in the Houses of Parliament and beyond to talk about the importance of the funding for these diseases and asked them to write to Ministers in support of our call.

In May, we brought 5 incredible health heroes — everyday Brits doing extraordinary things around the world to fight disease — to the Houses of Parliament. Here, they shared what they’ve been doing to raise awareness, campaign, and asked their MP to act. Vreni — a teacher from Surrey who runs a small NGO in Zimbabwe supporting children that have lost their parents to AIDS-related symptoms — met her MP, Dominic Raab. 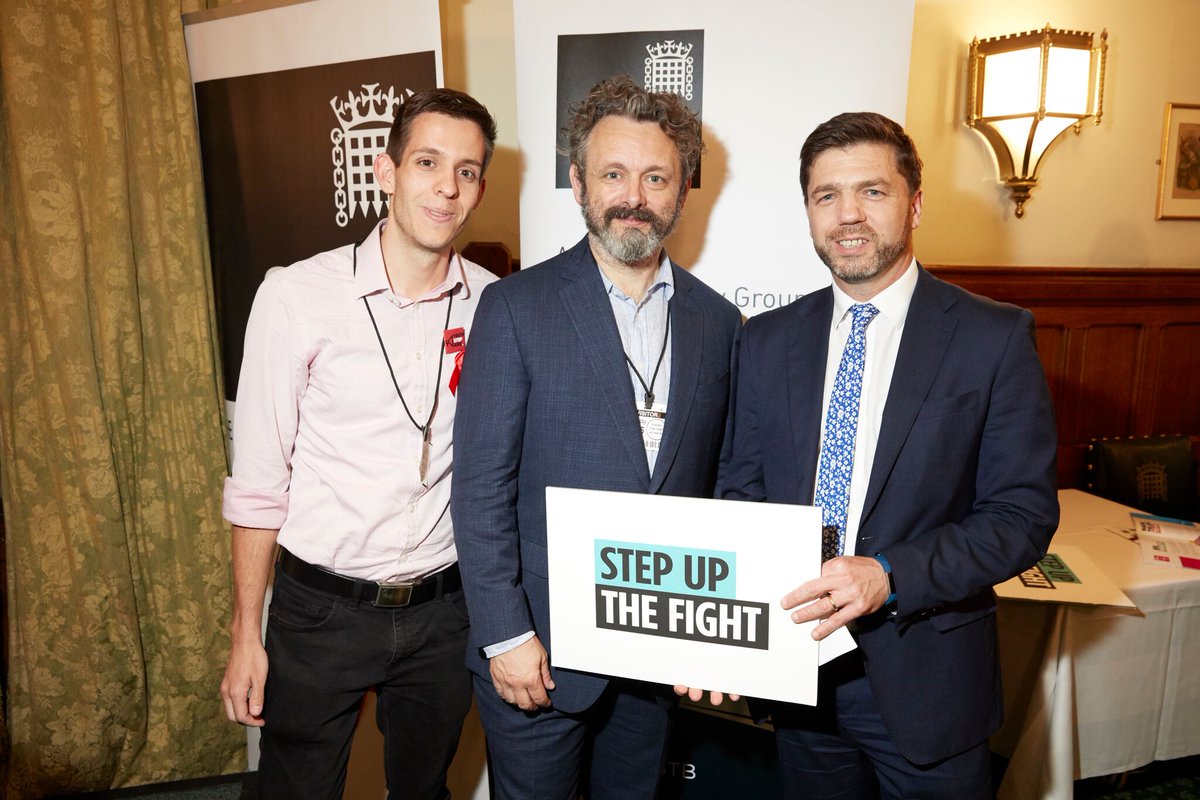 Last but certainly not least, ONE supporter and actor Michael Sheen joined us to deliver a speech to Parliament on why he fundamentally believes that supporting people and communities living in the world’s poorest countries is the right thing to do.