On Tuesday, ONE launched Thrive, our biggest and most ambitious campaign yet. And our teams in Berlin, Paris, London and Washington DC held stunts at iconic landmarks to get the campaign off to a great start.

First came Berlin with our new group of Youth Messengers, sowing seeds in their Thrive gardening aprons in front of the Brandenburg Gate. 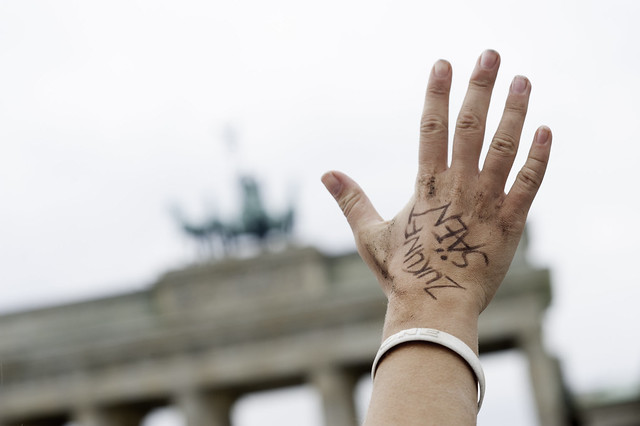 They were soon followed by Paris, where a group of activists planted seeds in pots with the faces on of the 10 Presidential candidates! Who will flourish in this new campaign to break the cycle of hunger and poverty, by tackling the root causes? 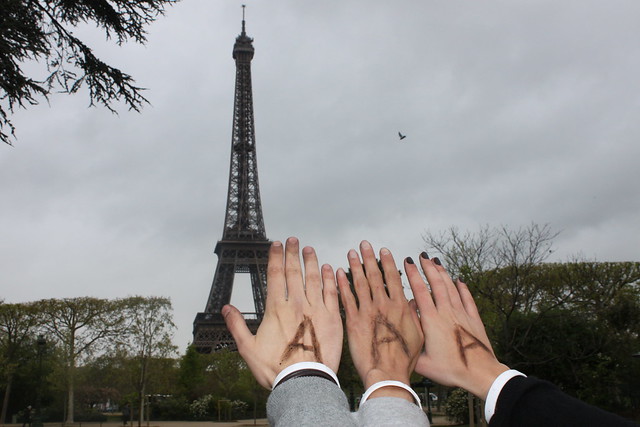 Then in London, a tractor was driven to Marble Arch, where Thrive was also spelt out with vegetables. ONE members sowed their seeds of change to take away and watch grow as our campaign progresses. 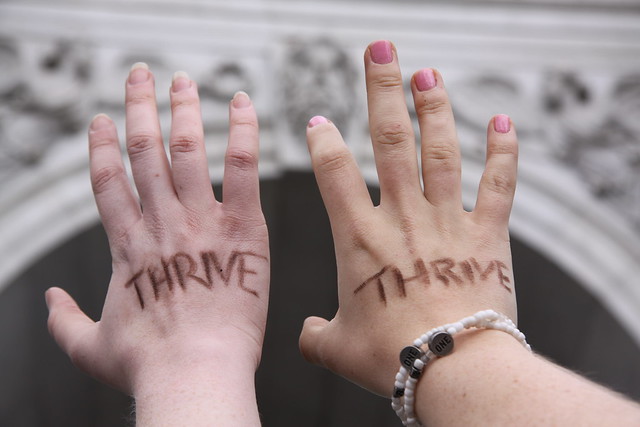 A few hours later, activists in Washington DC handed in sweet potato and hibiscus seedlings to the White House to mark the launch of Thrive. 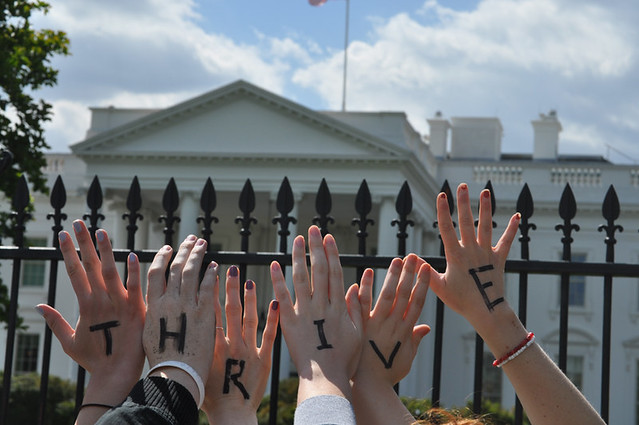 This campaign is taking off throughout the world, and you can be a part of it too right now by signing the petition calling on leaders to help 15 million children avoid malnutrition, and see 50 million people lifted out of poverty.

Thanks to all of our members who joined us at these launch events, together as ONE, throughout the world. Let’s thrive.