Nancy Chandala, 13, is sitting in a classroom at Joel Community School in rural Zambia, fixated on a small computer screen.

“I wish all my textbooks were loaded on the tablet,” she says. “I would read even when out in the maize fields at home. No carrying of heavy books.” 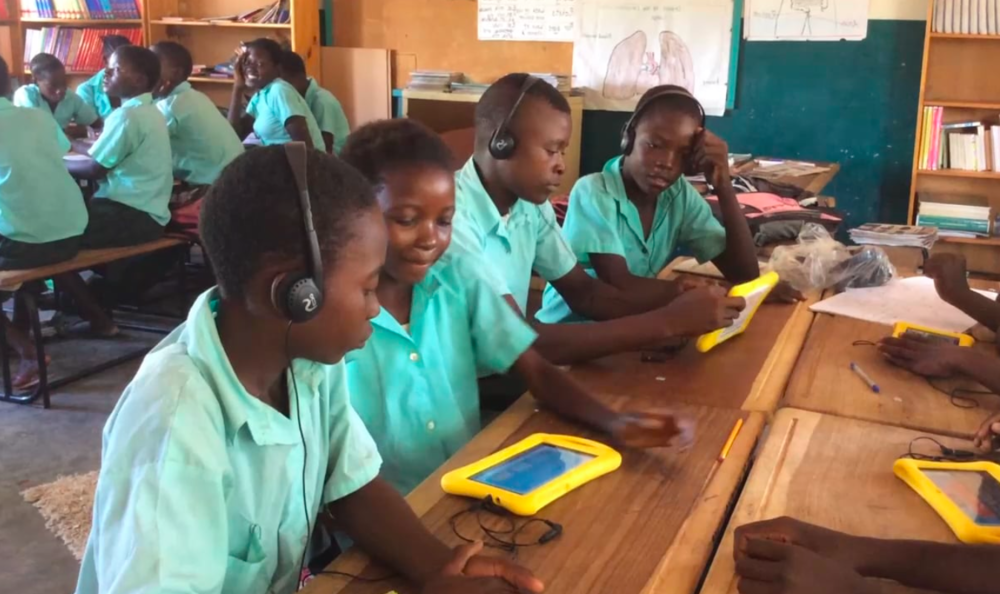 Nancy is one of more than 2,000 children from rural areas who are benefiting from eSchool 360, an innovative new project that aims to provide Zambian children with high quality education while keeping costs to a minimum.

Although the country has made strides in improving the number of children in school, quality of education remains poor and many children leave school with only basic literacy skills.

That’s where eSchool 360 comes in. The program, run by Impact Network, provides local teachers with a tablet and projector to deliver eLearning lessons, using an interactive curriculum that moves away from traditional rote learning. Teachers are also given weekly feedback and professional development to help them improve their skills.

The approach is very different to state schools. “We don’t place tablet computers in the hands of rural teachers and abandon them to buttons, swipes, and clicks,” says director David Mwanza. “Their tablets are pre-loaded with thousands of activity-based lessons in languages they understand.” 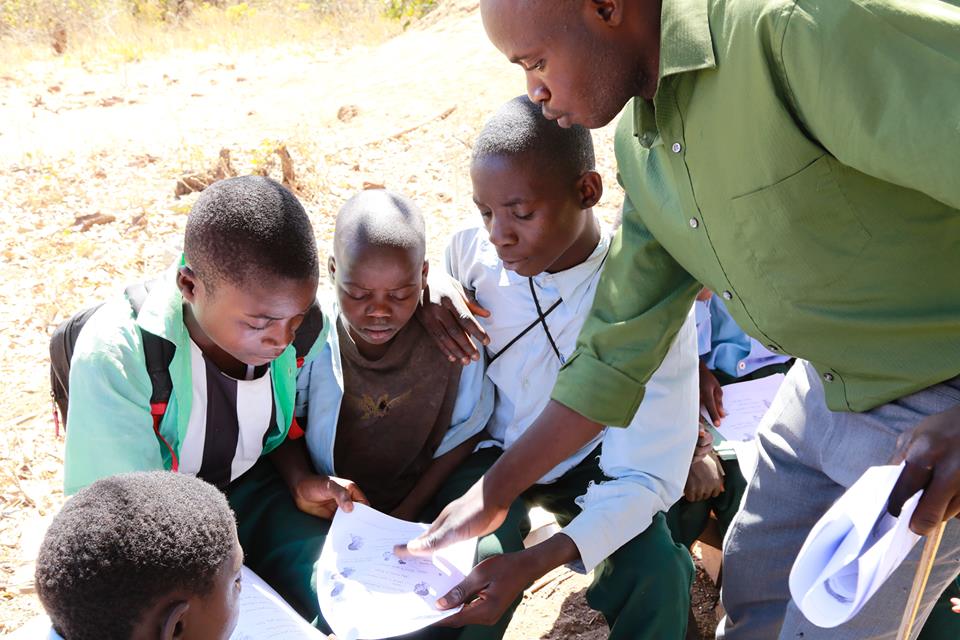 Impact Network sources the tablets and selects teachers to receive training. “When teachers are recruited from the community they assume ownership of the process,” says David.

Teachers get coaching and work under the attention of on-site supervisors, as well as parents who must see weekly, digital feedback and reports of student progress.

The majority of students are from families who couldn’t afford to send them to state schools, but working to impact children in more rural areas often means dealing with a lack of infrastructure. So Impact Network is trying to turn a problem into a community-wide solution, tasking a local engineering firm to provide and maintain solar power for each school in order to keep the tablets fully charged.

Another big issue is teachers’ salaries. In Zambia, starting salaries can be as low as $250 USD a year, according to Evans Chungu, Secretary General of the Zambia Basic Education Teachers’ Union. 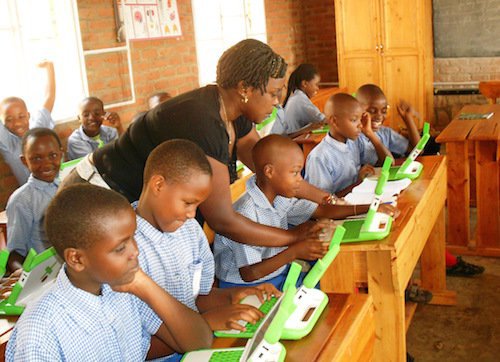 However, he is hopeful for good results from the introduction of eSchool 360. “This model motivates rural teachers and restores their dignity,” he says.

As Impact Network director David Mwanza explains: “Our teachers receive a decent salary on time, as well as incentives for outstanding results.”

One such teacher is Omega Nkale, a biology teacher at Mnyaula Community School, which is managed by the Impact Network. He says the salary has improved his life. He was able to build a new house and send his 15-year-old daughter to high school.

“For eight years, I worked as a volunteer until Impact Network came and gave me a fully loaded tablet to access digital biology lessons. Now I’m paid monthly for my teaching.” 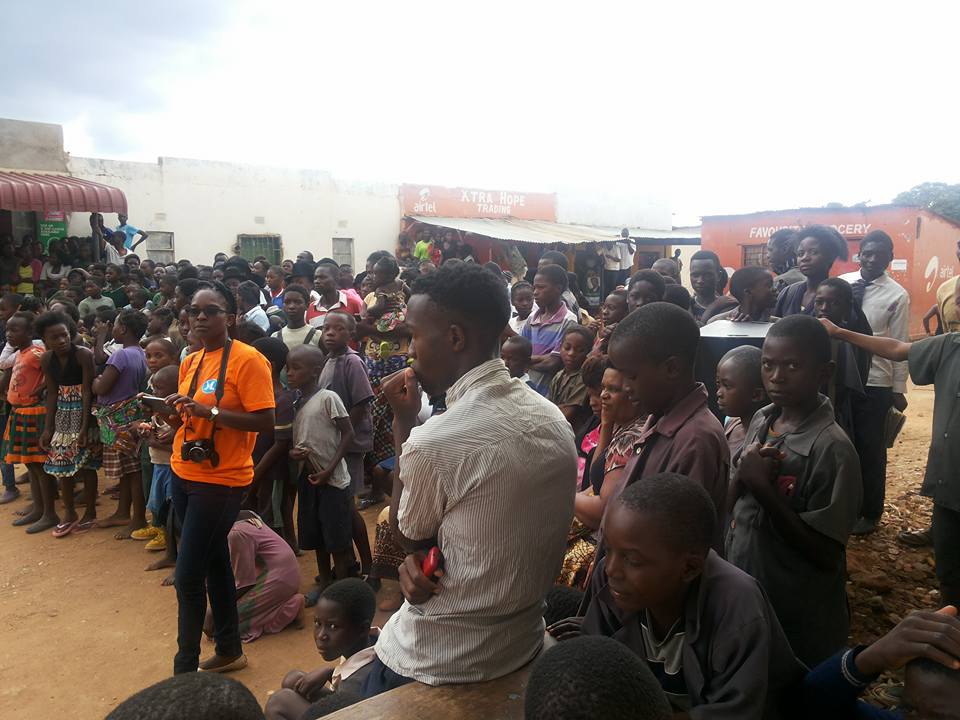 Indeed, the hoped-for results are beginning to be seen. In 2015, American University researchers carried out an 18-month study that compared Impact schools with five state institutions. They concluded that Impact Network students score higher in maths and reading, but at a cost that is less than one-third of attending state schools.

For children like Nancy, a simple tablet can be enough to change their future prospects.

“Impact Network supervisors just taught me how to connect a wi-fi router to a class of 40 students,” she says. In an area where even electricity isn’t reliably available, this shows progress for the next generation, raising ability and ambitions.

“Now, I want to be an architect,” says Nancy with a broad smile.