We kicked off 2017 full of energy for the fight ahead. We knew it would take every member, every signature, every voice possible to defend aid budgets around the world and continue to work toward the end of poverty and preventable disease.

Our Africa team met with Presidents and First Ladies to campaign on behalf of the 130 million girls around the world who are out of school: 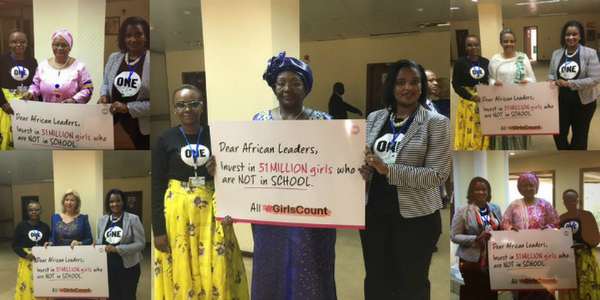 More than 200 ONE Youth Ambassadors from countries across Europe gathered in Belgium and successfully campaigned against the EU’s proposed cuts to aid: 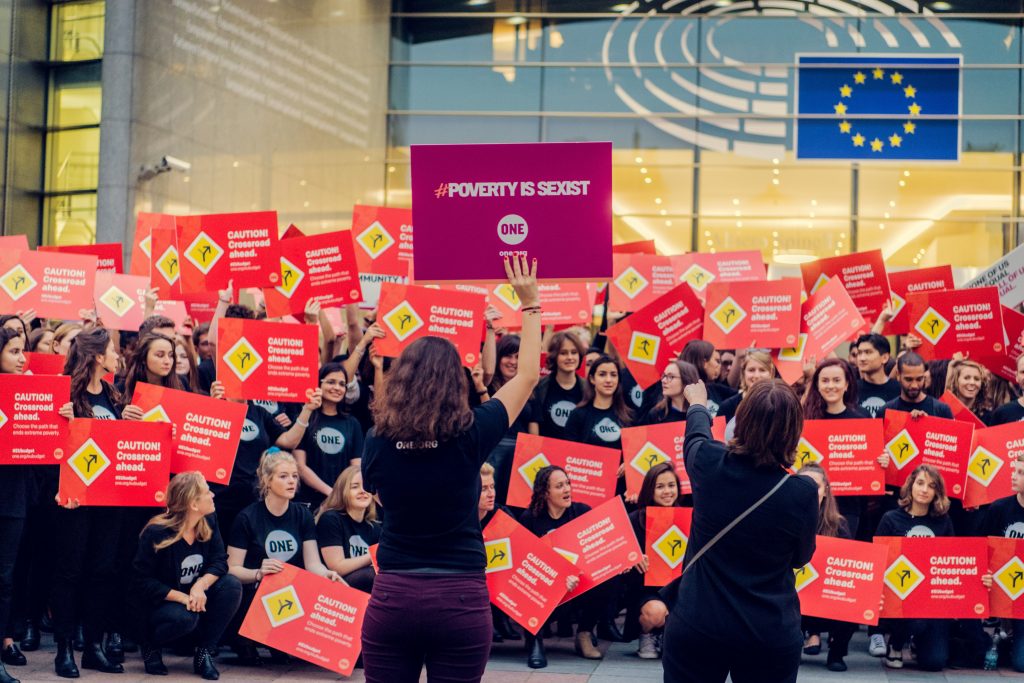 In France, the UK, Germany, and the Netherlands, ONE members urged candidates to pledge to fight poverty while in office: 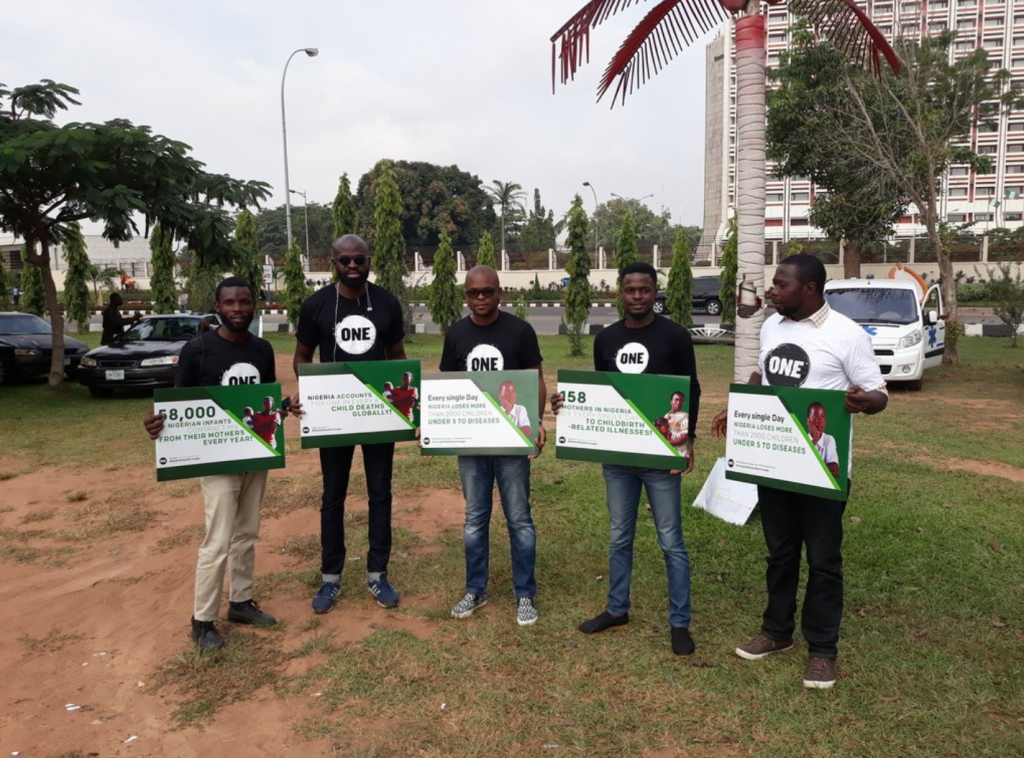 ONE members at a Nigerian Medical Association walk, calling for the Federal Government to ensure immunisation for National Security and Development.

In the U.S., members pushed back against President Trump’s proposed cuts to foreign aid: 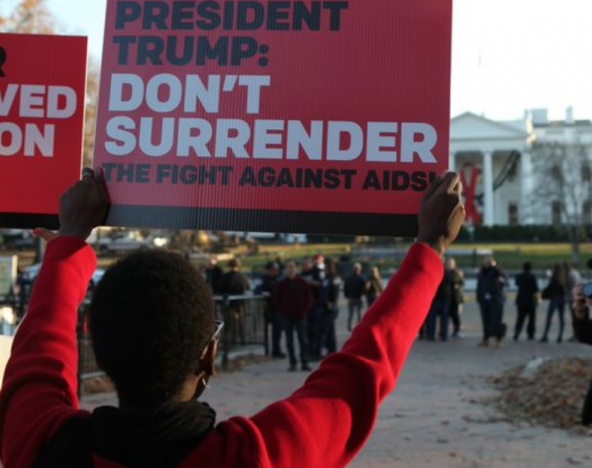 As U2 played in stadiums around the world, our members were there—and together, they rallied concert-goers to petition their elected officials in support of education in the developing world: 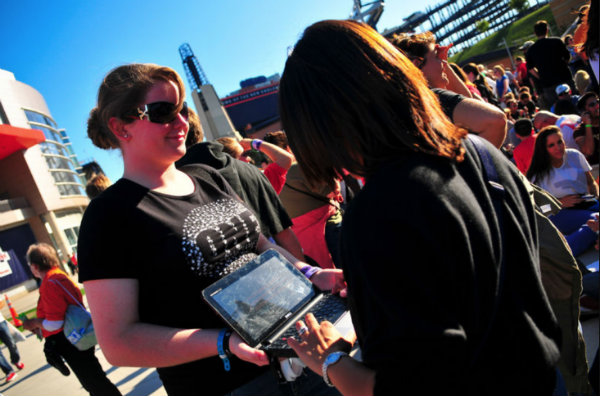 In the lead up to the UK’s snap election, ONE members spoke up for UK aid so that MPs would, in turn, speak out for the inspiring work it does around the world: 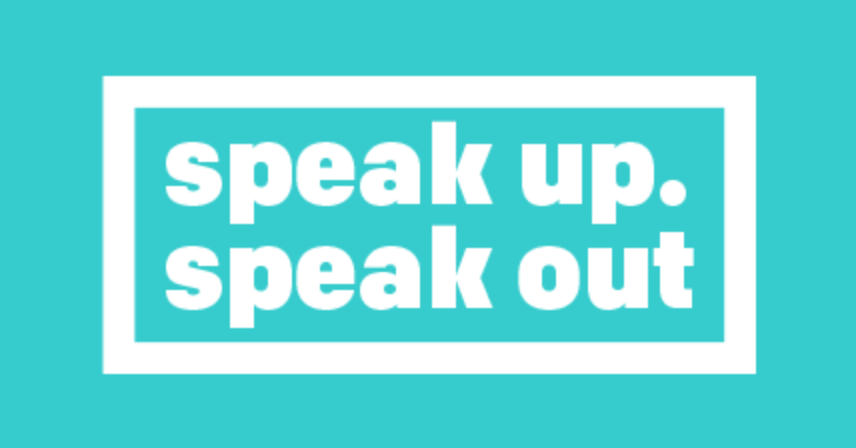 Click here to read more about the speak up speak out campaign.

On International Women’s Day, thousands of ONE members around the world held walk-in meetings with their elected officials—some members in Nigeria even had to fight through tear gas from government security forces to deliver our petition for girls’ education to their leaders: 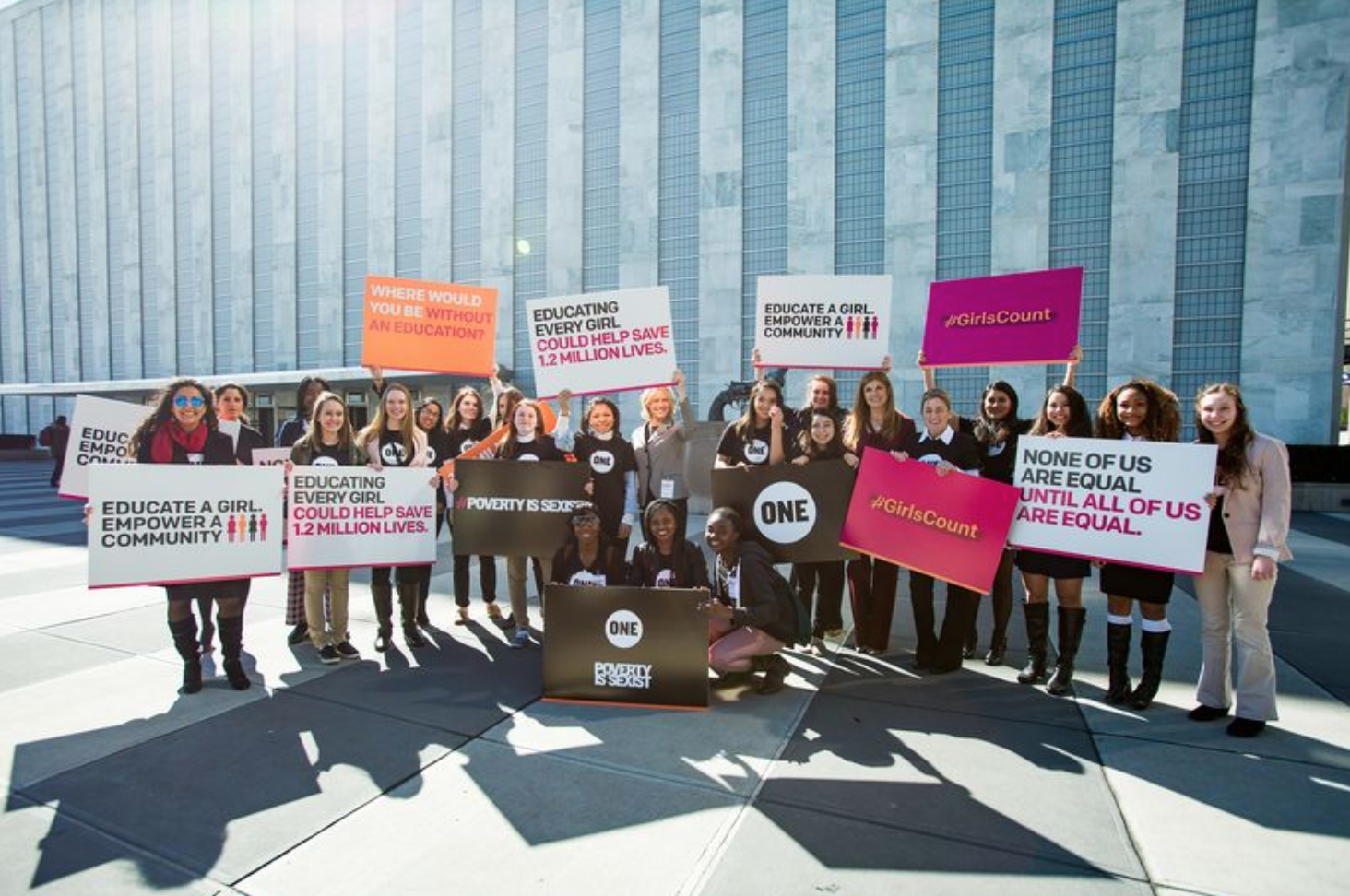 ONE members outside the U.N. on International Women’s Day

The fight to end extreme poverty isn’t over. We need your voice to keep up this momentum in 2018. Join us today!