Eva Tolage, a young campaigner from Tanzania, launched Stand With Eva back in February 2015 and since then has been campaigning locally and nationally to get a clean supply of water for her community and school.

Now, just over a year since Eva launched her campaign, a new water point has been installed at her school. 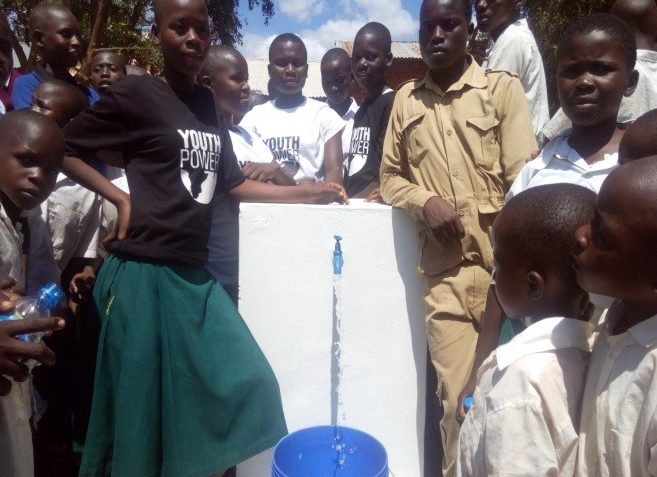 This incredible news shows the power of one young leader’s vision to change her community, and how she got leaders, supporters around the world, even Barack Obama to back her. And there are millions more like Eva using their Youth Power to create change in their communities.

This week a huge event was held in Eva’s community, attended by leaders and Eva’s classmates to launch the new water supply.

We will have more updates from Eva in the coming weeks, but for now please join Eva in celebrating this news!

Before the new clean water supply, it would take up to two hours for Eva to collect water – the long journey meant they would miss their classes. Now it takes only 15 minutes to collect water, meaning Eva and her classmates can stay in school. 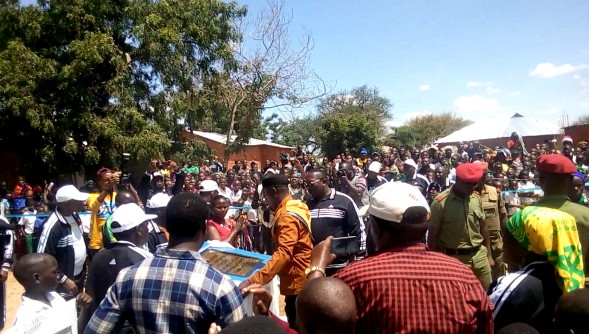 The event celebrating the water supply opening in Malinzanga

Having safe, clean water also means they reduce the risk of being affected by diseases such as diarrhoea and cholera.

It started with a campaign for water, but it doesn’t end there. Eva is a young leader among millions around the world – they are using their Youth Power to hold their leaders to account on promises they have made to their citizens.

In 2015 Eva wrote to US President Barack Obama to say that she and her classmates had big ambitions for their future, but without access to basic things like clean water, electricity and nutritious food, it was hard for them to stay in school and achieve them. Obama endorsed her calls for action in a speech made at the UN General Assembly in September.

In February 2016 Eva launched her campaign to the world. 150,000 signed her petition to get clean water in her village. 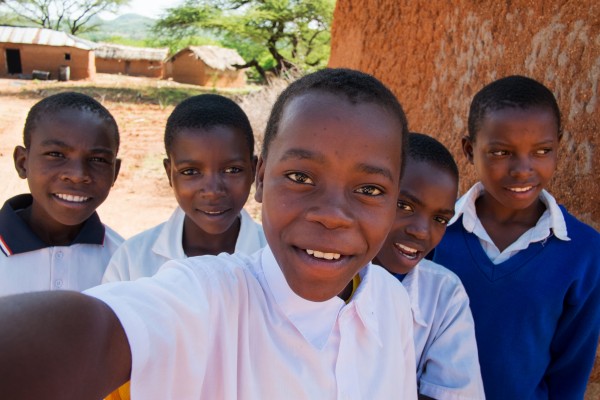 In June 2016 Eva met and her classmates went to the National Parliament in Dodoma to speak with the Prime Minister and hand in her petition. 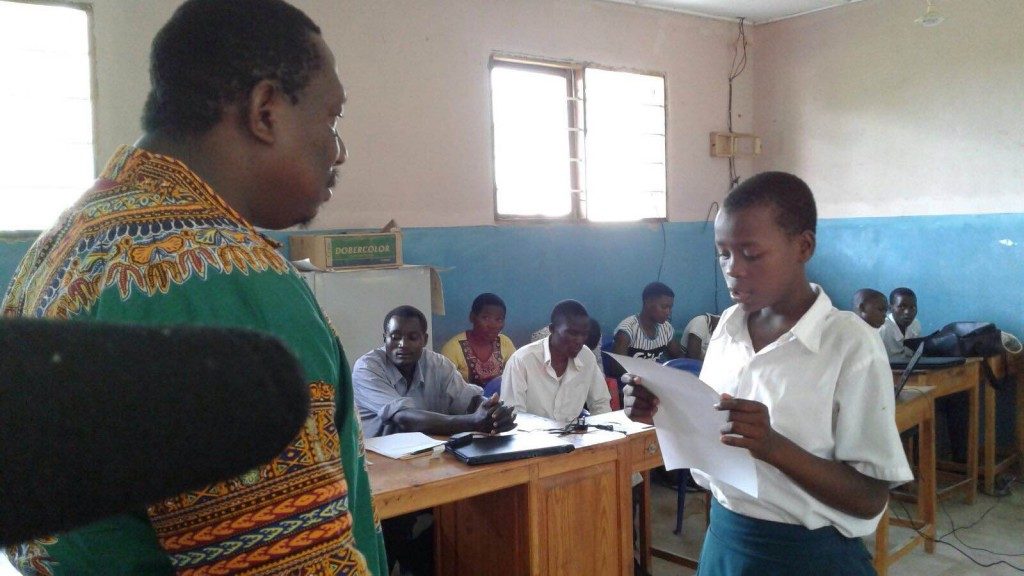 Since then, Eva has met local government and worked with her school committee to leaders to get the water supply.