At 17 years old, Patrick was forced to leave his home in the Democratic Republic of the Congo. His city suffered multiple attacks from rebel groups, and he fled to Uganda with his younger brother, Raphael. After escaping this conflict, the two brothers found shelter in one of the most refugee-friendly nations in the world: Uganda. 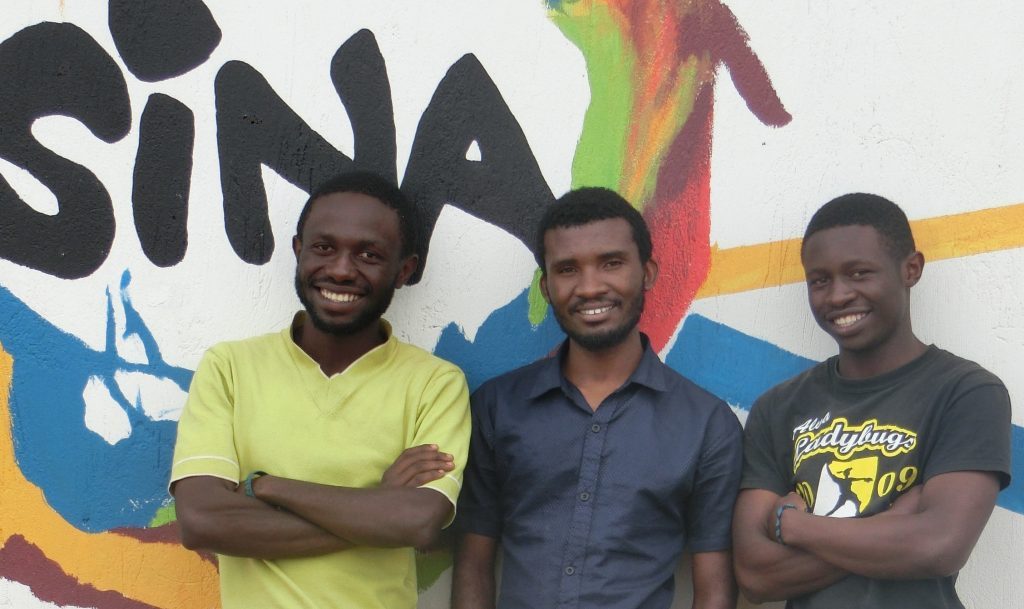 Patrick and his brother have lived in the Nakivale refugee settlement for the past five years. The settlement in southwest Uganda hosts over 100,000 refugees, making it one of the largest refugee camps in the world. Patrick describes Nakivale as “a little town of its own,” one with small houses and no fences. 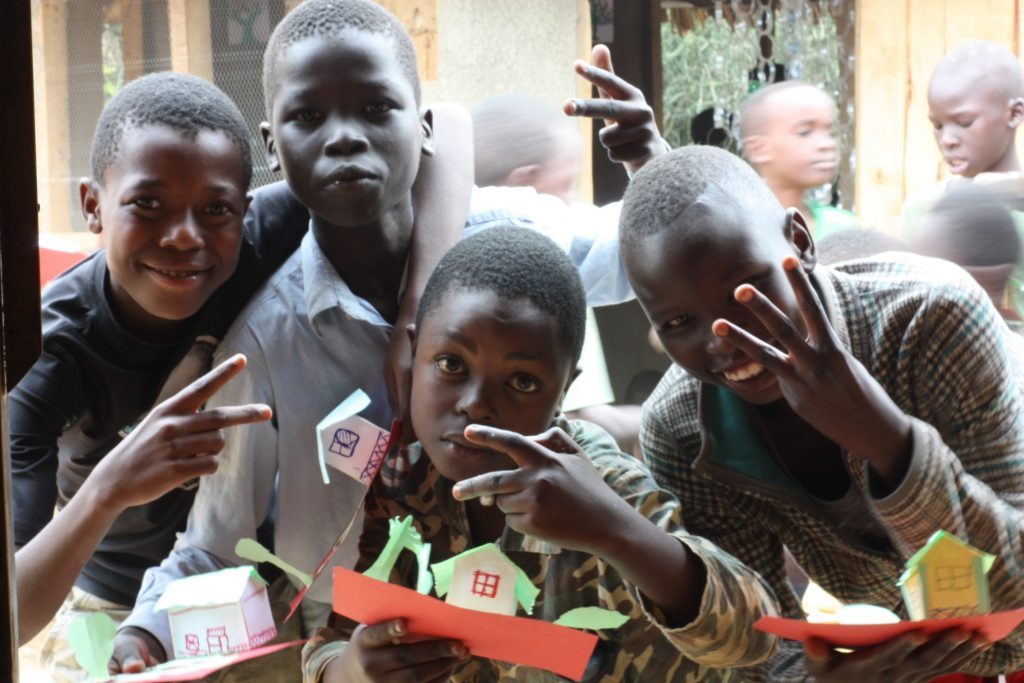 Patrick and others in the camp did not want to see their younger siblings grow up without education. They took matters into their own hands and began building a university within the camp. 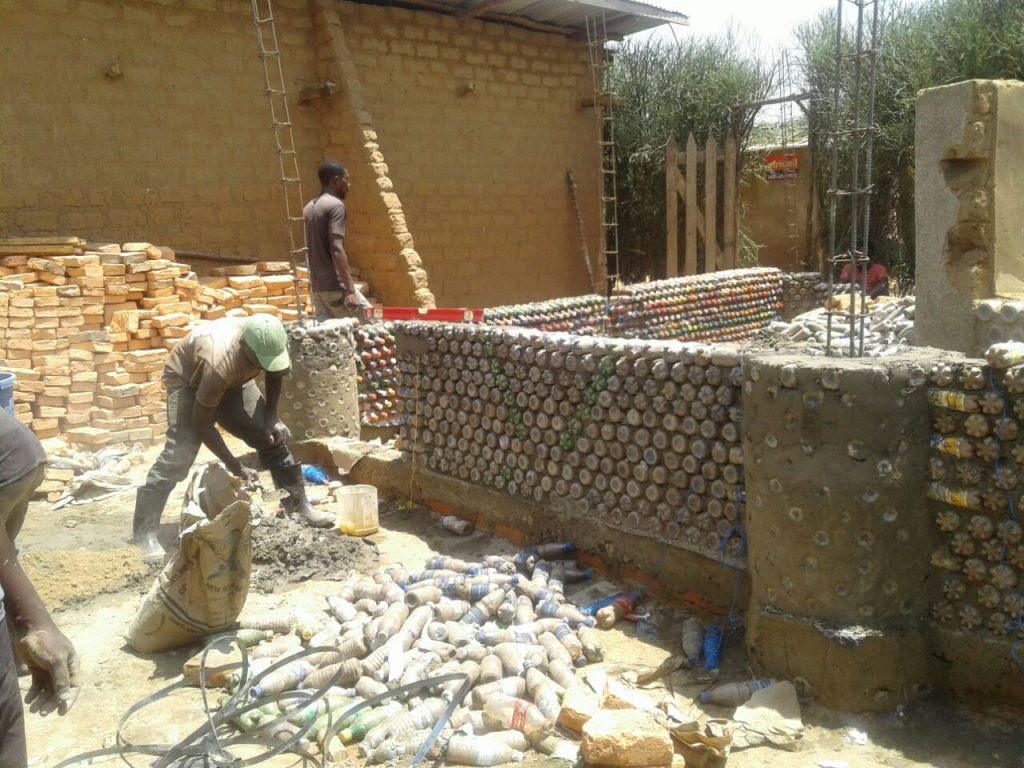 Fostering an environment of creative thinking and innovation is the guiding philosophy behind this innovative learning space. Students are encouraged to explore their ideas, allowing small concepts to become big realities. The learning space is a testament to this, as it’s buildings are built with recycled plastic bottles in a process called “upcycling.” 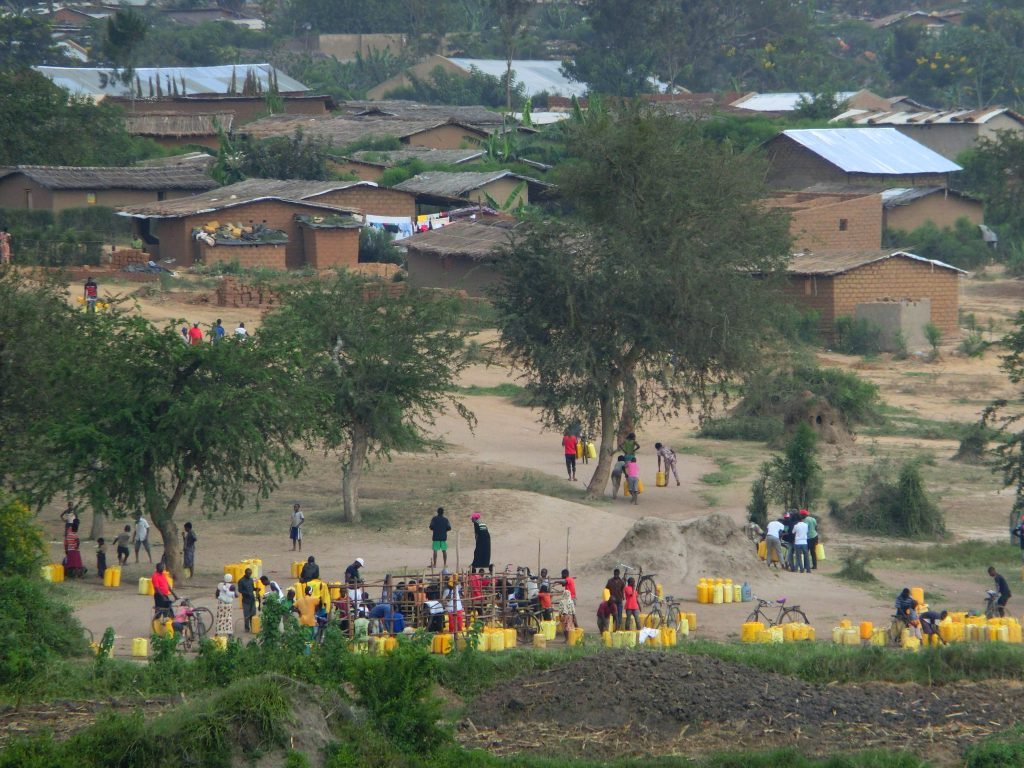 At SINA, Patrick developed his confidence and learned to unlock the potential in any situation. He now uses those skills to lead independent sessions for the youth through OPPORTUNIGEE, a self-organised replication of SINA within the camp. Refugees completely own and run this campus. The mentors and students work together at the same level, instead of creating hierarchies among themselves.

Patrick and his friends see Nakivale as a place with great potential for innovation and entrepreneurship because of the problems the camp faces. They need solutions to combat a lack of essential needs, like clean drinking water. OPPORTUNIGEE exists with the hope that the camp’s youth can create their own opportunities and build bright futures in Uganda.