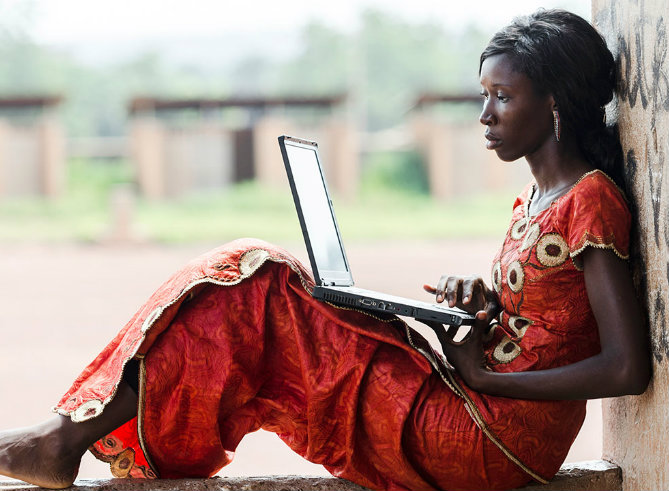 The importance of data in measuring, assessing, and verifying the new Global Goals has been powerfully made and usually includes a mention of the data needing to be ‘open’. However, the role of ‘open’ has not been clearly articulated.

Fundamentally, the discussion focuses on the role of data (statistics for example) in decision-making, and not on the benefits of that data being open to the public. Until this case is made, difficult decisions to make data open will go by the wayside.

Much of the debate justly focuses on why data matters for decision-making. Knowing how many boys and girls are in primary and secondary schools, how good their education is, and the number of teachers in their schools, are examples of relevant data used in shaping education delivery, and perhaps policy. Likewise, new satellite and cell phone data can help us prevent and understand the causes of death by HIV AIDS, TB, and Malaria.

Proponents of the data revolution make powerful points, such as that 1 in 3 births go unregistered. If you are uncounted, you will be ignored. If you don’t have an identity, you do not exist. 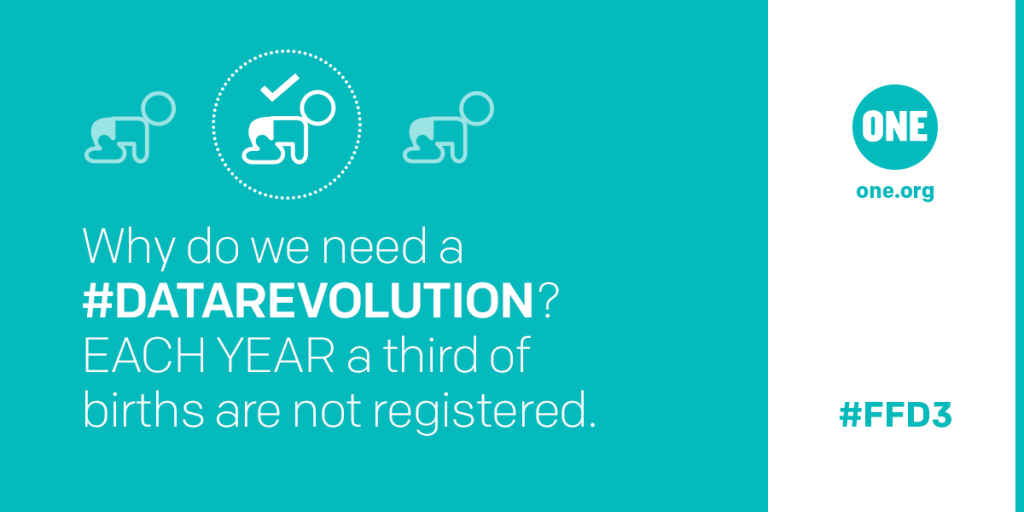 Yet as important as this information is, I still can’t help but think: Do we change the course of history with the mere existence of more data or because people access it, mobilize, and press for change?

We need an equally eloquent narrative for why ‘open’ data matters and what it means.

To my thinking, we need the data to be open because we need to hold governments accountable for their promises under the Global Goals, in order to incentivise action. The data needs to be available, accessible and comparable to enable journalists and civil society to prod, push and test the validity of these promises.

After all, what good are the Goals if governments do not deliver, beginning with the funding to implement? We will need to know what financial resources, both public and private, will be put to work and what budget allocations governments will make in their draft budgets. We need to have those debates in the open, not in smoke-filled rooms.

Second, the data needs to be open in order to be verified, quality-checked and improved. The most powerful argument for opening up data is simply that it will make it better – its quality will increase.

I have been told countless times by government officials that they could not open the data because they were not sure it was correct or good enough. But that precisely is a very good reason to open it up, thus enabling the crowd to fact check it.

Furthermore, we need to open up not just the statistics, but also the information on how it was developed. We need access to the formula, the algorithms, the models underpinning decision making (e.g. climate models used by countries in planning policy positions for COP21) so we can check and improve them. Many more different eyes on data beyond policy makers means we will come up with better ideas on how to solve the problems that new data illustrates.

Open data is critical because data itself can be held hostage to politics. By opening data, you enable different perspectives on its interpretation and implications.

Lastly, we need the data to be open, because we want the beneficiaries of these services to actually have a voice in changing policies, inputting in to policies and being fully-fledged participants in the development process.

I hear a lot of conversation in the data revolution debates about filling data gaps by accessing new forms of private sector data (on water, sanitation, health etc.) but much less (or not at all) about ensuring that official bodies include citizen-generated data in their analyses (for example supreme audit institutions agreeing to take the results of social audits into account). People have a right to access the data and a right to engage in the debate.

A data revolution where only the powerful get privileged access to more and better data sounds like the opposite of a revolution to me. However, if open data can be shaped to hold governments to account, shared in a way that improves its veracity and utility, and embraced by those who stand the gain the most from it, then perhaps we are participating in a ‘revolution’. Not one defined by bits and bytes, but one where open data empowers individuals and fuels their ability to bring about the changes they wish to see.

One can reasonably argue that having more and better data alone has not changed the course of history. But people have changed history. Let’s empower them.