HIV/AIDS, tuberculosis (TB), and malaria don’t just cause illness and deaths around the world, they decrease productivity and increase the risk of poverty in the communities and countries affected. Loss of income and the cost of healthcare have dramatic effects on the individual, as well as their family and community.

Here’s what you need to know about these three diseases: 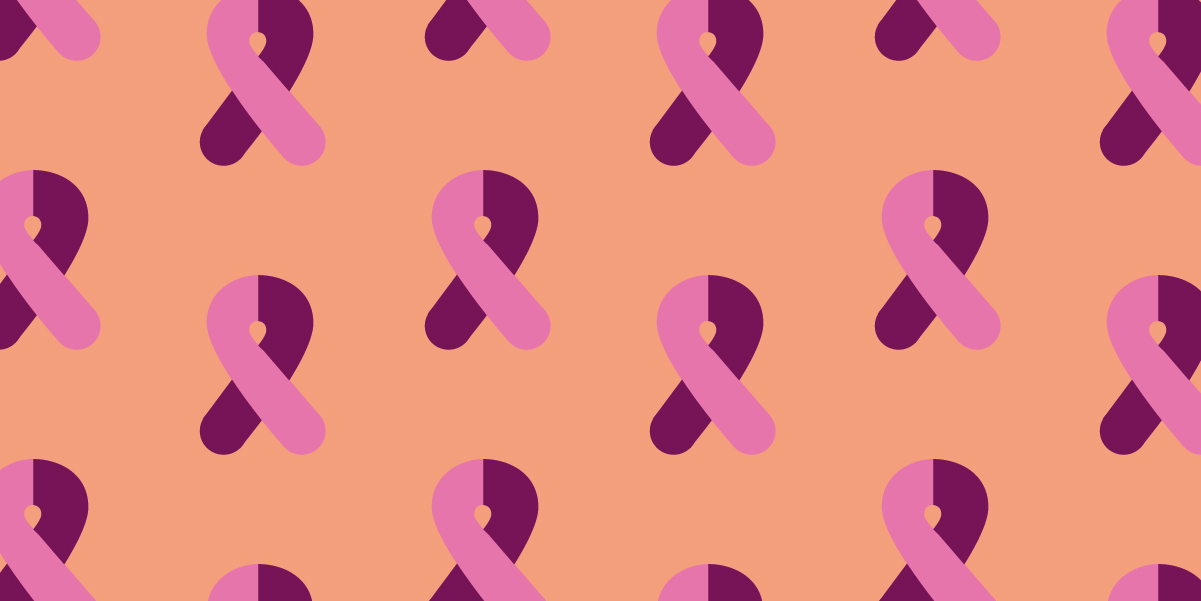 Human Immunodeficiency Virus (HIV) attacks and destroys the body’s immune cells making it difficult for the body to fight off infections and other diseases. If left untreated, HIV can develop into acquired immunodeficiency syndrome (AIDS). AIDS is the most serious stage of HIV infection. Rather than a single illness, it presents as a cluster of symptoms when a person’s CD4 cell count drops too low, dramatically shortening their life expectancy. The term HIV/AIDS is used to describe the virus and the resulting symptoms and illnesses.

HIV spreads from person to person through contact with certain bodily fluids, usually through sex or needle use. Although there is no cure for HIV, it can be controlled with antiretroviral therapy (ART). If taken correctly every day, ART can significantly increase that person’s lifespan and decrease the chance of infecting others.

Condoms, pre-exposure prophylaxis (PrEP) and voluntary male medical circumcision are highly effective methods that can be used to reduce the risk of acquiring HIV. Interventions, like scaling up sexual reproductive health education and needle exchange programs, can lead to behavioural change that can also reduce the spread of HIV.

Preventing the spread of HIV is crucial: 1.7 million people contracted HIV last year alone. And due to a lack of treatment 770,000 people died from AIDS-related causes. 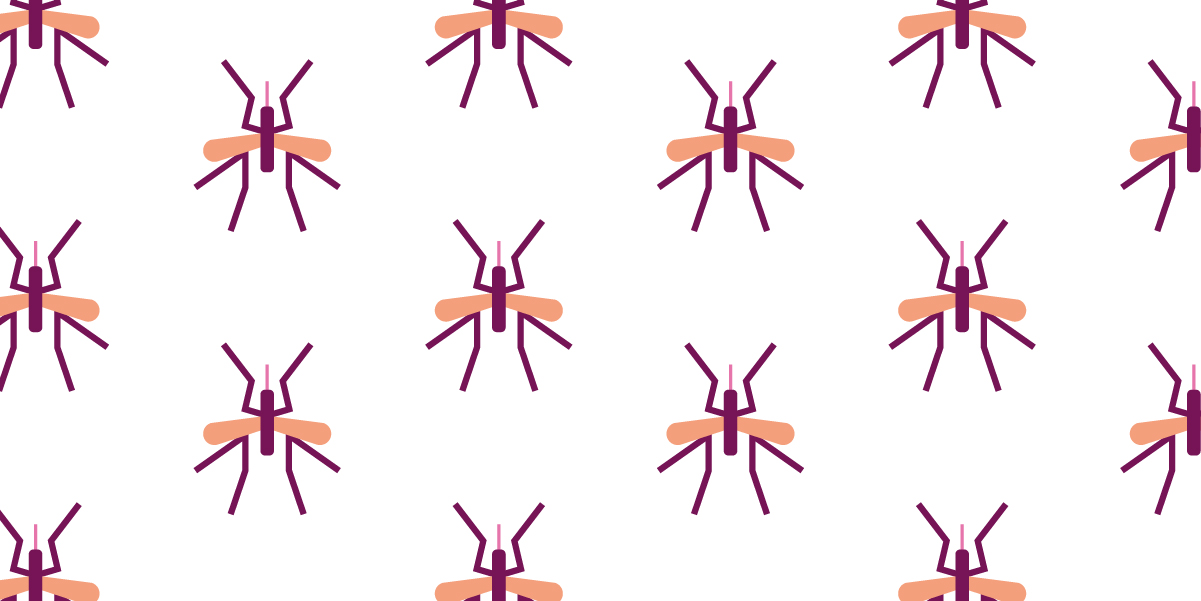 Malaria is a tropical disease caused by parasites and transmitted through the bite of an infected mosquito. While global malaria death rates have dropped 60% since 2000, malaria is back on the rise: there were 3.5 million more cases in 2017 than the year before. Children under the age of 5 account for two-thirds of all malaria deaths.

Control measures such as insecticide sprays, insecticide-treated bed nets and antimalarial drugs have successfully reduced malaria cases and deaths. But insecticide and drug resistance is a growing threat as these interventions continue to be scaled up. 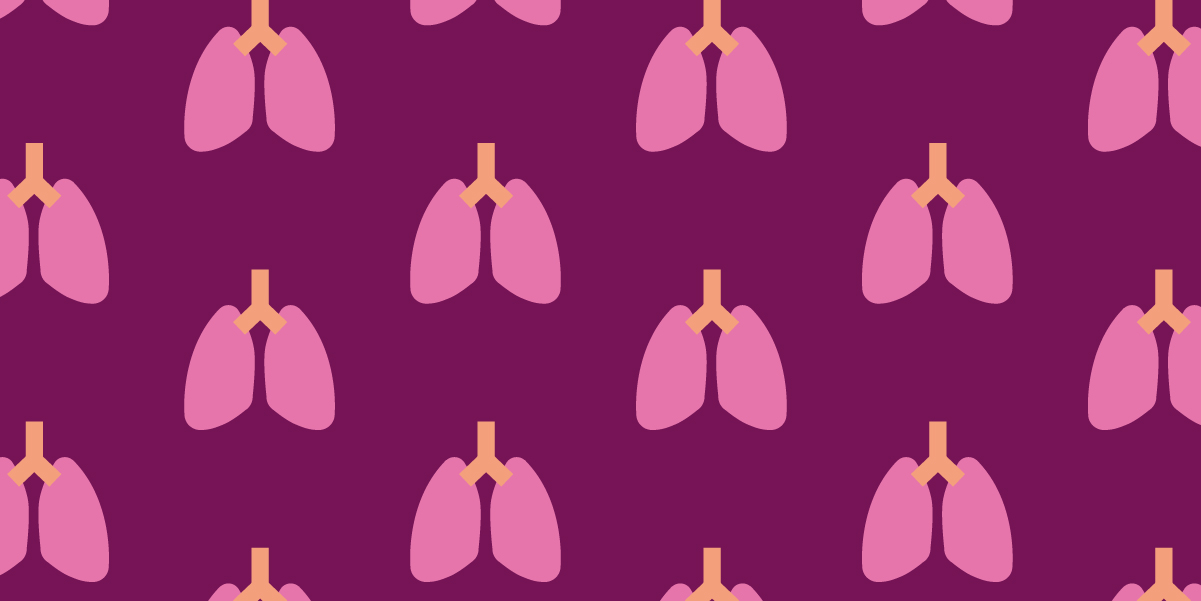 TB is the number one infectious disease killer in the world. TB — which killed 1.6 million people in 2017, including 300,000 people with HIV — is spread from one person to another through the air. When someone with TB coughs or sneezes, for example, the bacteria can be spread to another person and infect their lungs.

Over 10 million people are infected with TB every year, but the disease can be difficult to detect, which results in a large number of people — around 36% of those with active TB — undiagnosed, untreated, and therefore, contagious.

On top of all this, antibiotic resistance is making a deadly enemy, even more dangerous. Multidrug-resistant TB (MDR-TB) remains a public health crisis and a health security threat. Last year, there were 558,000 new cases with resistance to the most effective first-line drug. As a result, only 55% of MDR-TB patients are successfully treated.

But here’s the good news: most cases of TB are curable if patients follow and complete a 6-9 month drug regimen. It is crucial this regimen is followed precisely and is fully completed to avoid drug resistance and reinfection.

The Global Fund is an innovative partnership between governments, businesses, and health organisations, designed to accelerate the end of the three diseases. They make targeted investments around the world related to promoting treatment and prevention of AIDS, TB and malaria. With the support and investment of the Global Fund, the number of people dying from these diseases has been slashed by one-third since its creation in 2002.

In October, the Global Fund will host their sixth replenishment. They’re asking world leaders and private investors to come together and help save 16 million lives between 2021 and 2023 by meeting their replenishment goal of US$14 billion.

This investment is the bold ambition the world needs to get us on track to stop the spread of these diseases — and it’s why we’re calling on world leaders to #StepUpTheFight by fully financing the Global Fund.

*This blog was last updated on 18 July 2019 with the latest UNAIDS data.