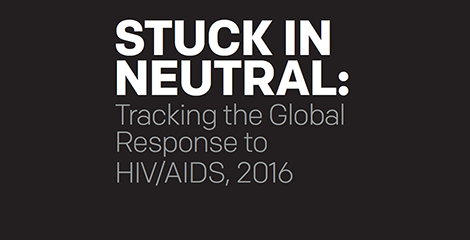 This World AIDS Day, ONE’s 2016 AIDS report, “Stuck in Neutral,” is breaking some pretty big news: when it comes to the global AIDS response in 2015, not much has changed. And in this case, no news is not good news.

In short, the global AIDS response is stuck in neutral.

To be clear – the world is making progress in the fight against AIDS. Since 2010, the number of children infected with HIV annually has dropped by nearly 50%. If this pace continues, the world will eliminate mother-to-child transmission of AIDS by 2020. And today, more than 18 million people have access to live-saving treatment. Over 2 million people were added to treatment last year alone, which helped avert 1.2 million deaths.

The problem is that key indicators that track progress on treatment, prevention, and funding look virtually the same year after year. And business as usual won’t be enough to put the world firmly on the path to the end of AIDS by 2030.

The world has a plan and the tools needed to end AIDS as a public health threat by 2030, but achieving this is not a foregone conclusion.

Our 2016 report explores gaps in three areas – prevention, treatment, and funding – and hones in on a few key 2020 targets where accelerated action and renewed commitment are needed to break the gridlock – before it is too late. 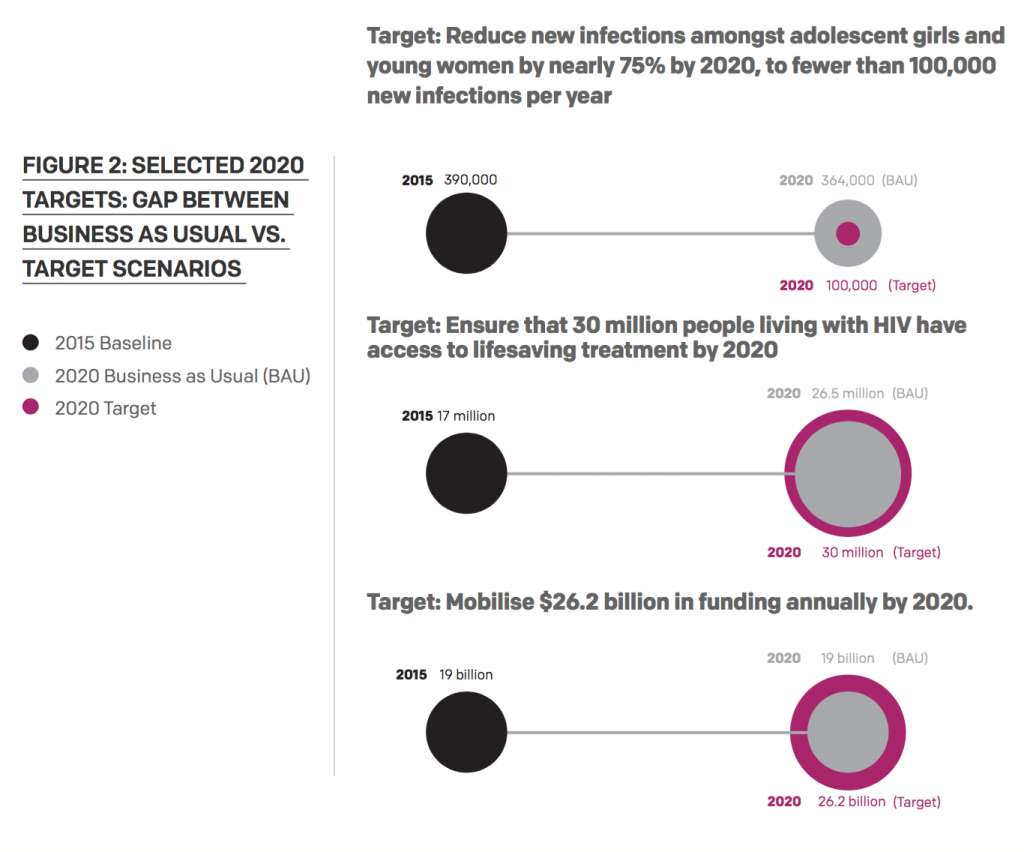 The response of world leaders over the next four years will determine whether we move towards eradication of the disease or retreat. Governments and donors must shift out of neutral and increase ambition by 2020 or they risk squandering the hard-earned gains of the past decade. We make three recommendations to accelerate action:

If the successful replenishment of the Global Fund in September was an indication, world leaders still have the will to wage this fight against AIDS. But do they have the ambition necessary to win it? This World AIDS Day, we’re thanking world leaders for getting us this far and calling on them to accelerate action in the next four years.

Read the 2016 AIDS report here, and then become a ONE member to join the 7 million people worldwide in the fight against extreme poverty and preventable disease.