This is a guest blog written by Pauline Nguru (Policy and Advocacy Coordinator) and Ruba Ishak (Policy Manager).

Christmas came early in the European Union (EU)! On 15th December, after a year of gruelling negotiations, a political deal was reached on the revision of the  4th Anti-Money Laundering Directive (AMLD). The new rules will require EU companies to make public their true owners, boosting transparency by allowing citizens, journalists and civil society to follow the money and root out corruption. 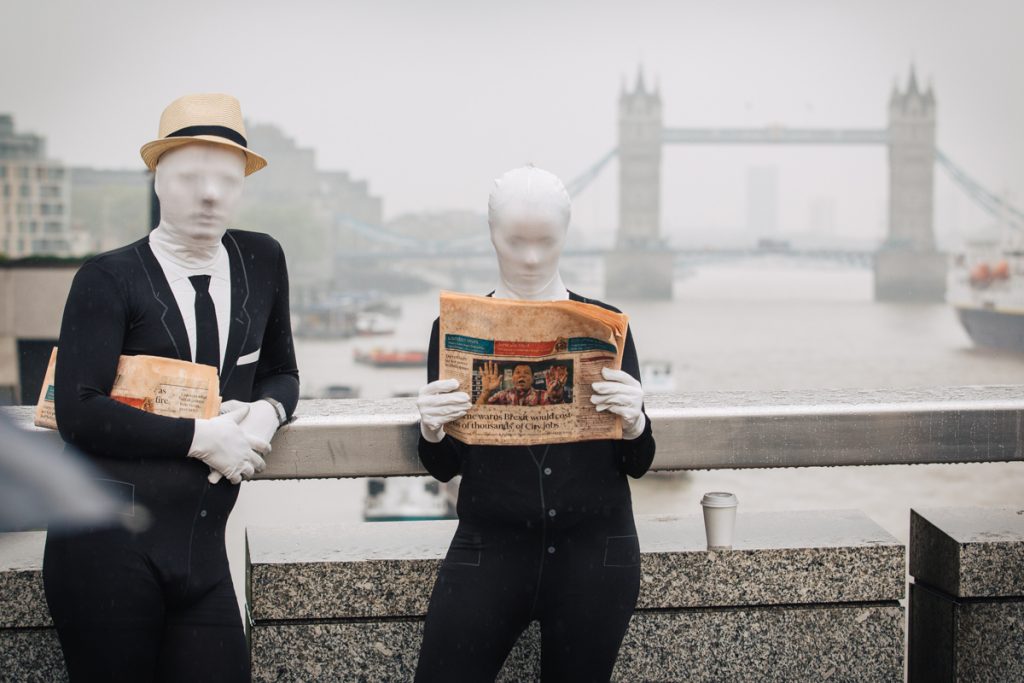 Alongside our civil society partners, we’ve been pressing governments to crack down on anonymous companies but we couldn’t have done it without you – our members – who have amplified our message by signing petitions and emailing politicians to call for greater transparency. Because you used your voice, 28 EU countries, plus several other countries around the world, have agreed to make key information in the fight against corruption available to the public.

This is a huge victory and has the potential to transform the lives of millions of people living in extreme poverty. A trillion dollars is syphoned out of developing countries each year, sometimes facilitated by these secretive structures. This money, if captured and taxed, could be invested in life-saving health care, schools and vital infrastructure. 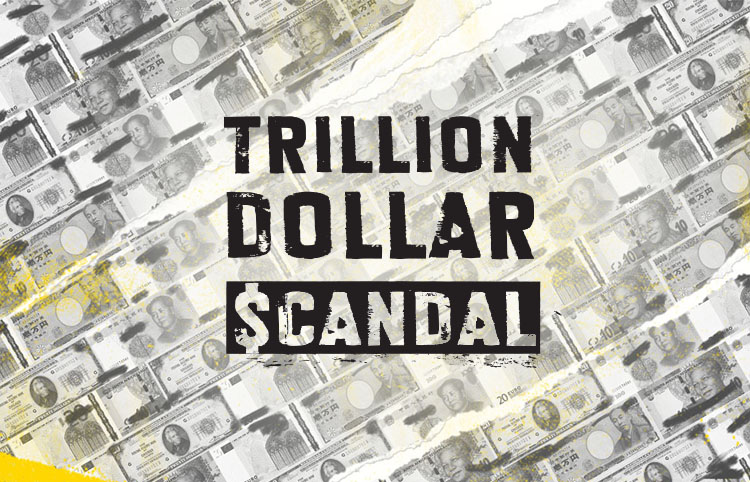 This groundbreaking agreement is  years in the making for ONE, from the 2013 G8 meeting where we coined the term “phantom firms”, to our Trillion Dollar Scandal report that highlighted the scale of global corruption and its human cost, and of course a zombie video narrated by Colin Farrell (still very much worth a watch here).

Let’s not forget the unforgettable stunts. In France, ONE volunteers distributed flyers in front of the Ministry of Finance in 2013 to promote our Stash-the-Cash campaign, a spoof company that we set up to help criminals set up anonymous companies to launder the proceeds of their crimes. Or the 2016 Anti-Corruption Summit where activists dressed in mock business suits, bowler and Panama hats in the streets of London. Then there are the countless meetings, tireless campaigners and our passionate Youth  Ambassadors who came to the European Parliament to lobby their representatives for greater transparency earlier this year.

While there is much to celebrate, we still have work to do to ensure that Member States go further than the current rules and take action against secretive trust structures which are also used as getaway vehicles by the corrupt

But for now, let’s take a short moment to be merry, to cheers the new deal and we will be back on the case in 2018! We hope you’ll join us.