A sense of anxiety looms large in Luucho village. A months-long drought wiped out more than half of the village’s crops, leaving many homes in desperate need of food. 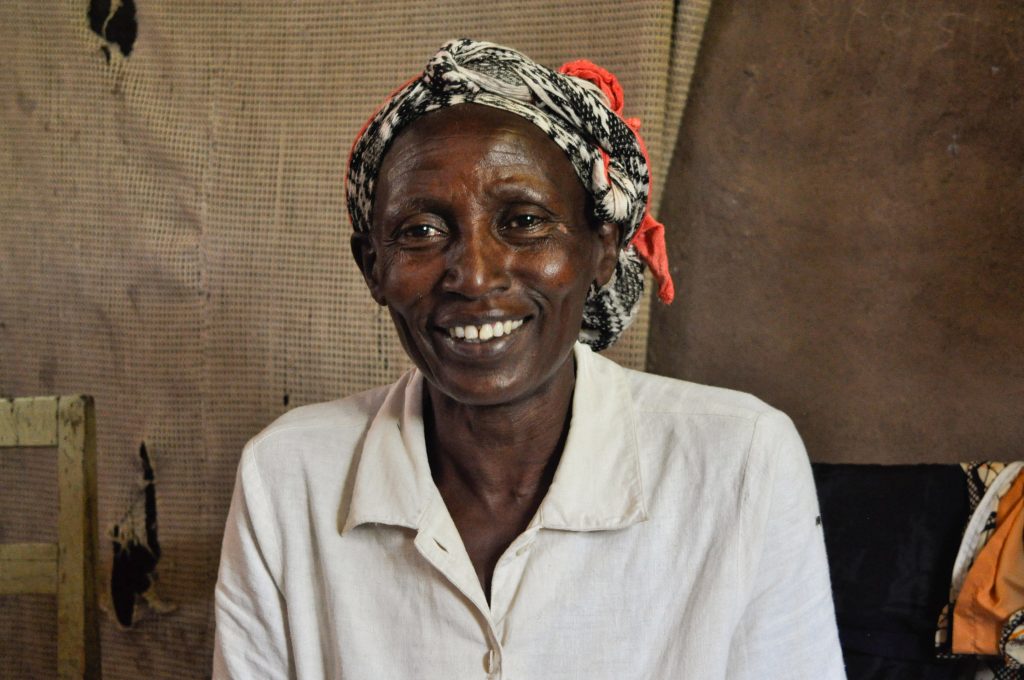 Like most villages in western Kenya, Luucho plants two times a year. Farmers who lost their crops during the first season, when rains failed to arrive between May and June, banked their hopes on the second harvest. But another wave of drought has struck again since last October, dashing all their expectations. Now, withering plants covered in brown dust dance lazily in the light wind, thirsting for the return of rain. There is not much hope to save them – farmers normally harvest their second-season crops in December, and the damage has already been done.

“This has been the strangest year of my life,” says Mary Nekesa, a 55-year-old mother of five. “I depend on farming, but now how am I going to feed my family?” 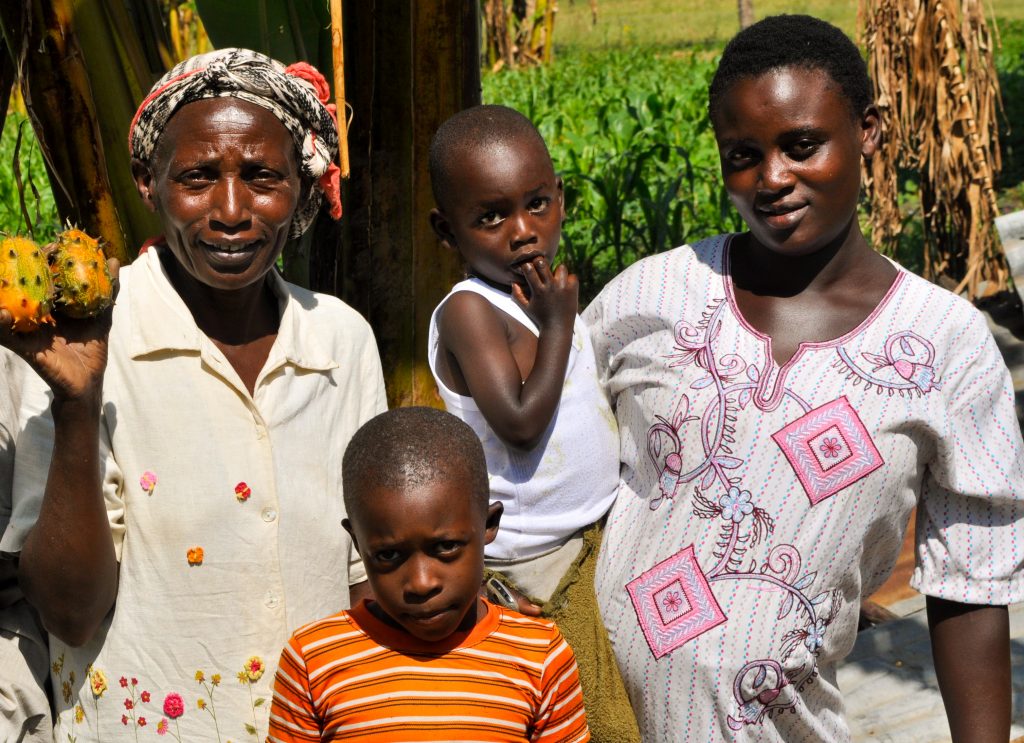 At the start of the season, Mary had huge expectations. She planted a half-acre plot of maize, and like in the past, she hoped to harvest at least 12 bags of grain. Thinking she’d have plenty of food for her family, she had even planned to sell a few extra bags of maize to buy a dairy cow, which she had been longing after for years. But because of the drought, she only harvested two bags—hardly enough to feed her children for two months, let alone buy a cow.

On this morning, Mary is standing in the shallows of Khalaba River, half a mile away from her home. The Khalaba flows between two deeply eroded banks covered in thick vegetation. It’s a tributary to the River Nzoia, which pours its waters into Lake Victoria. The river is Mary’s last lifeline. She swings a small bucket in and out of the water, spewing a blast of wet sand on the river bank with each wave.

“I couldn’t sit and watch my children starve,” Mary says. “The only other way I could provide food for them is by harvesting sand.” 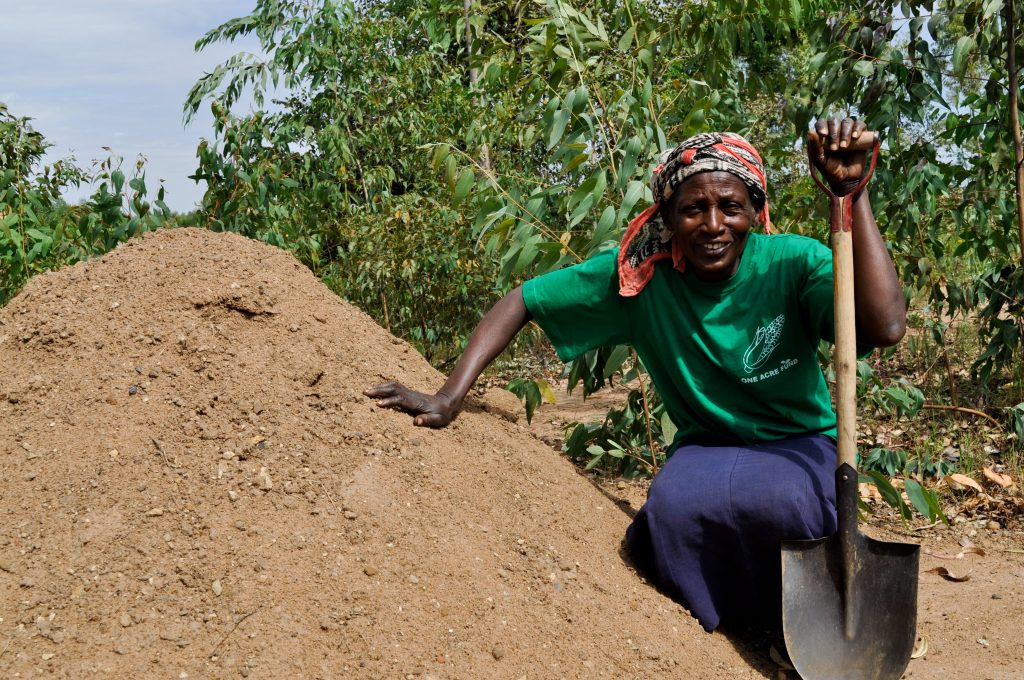 Sand is used for all kinds of things in Kenya’s construction industry, including making bricks and concrete to build houses, bridges, and roads. Drawing sand from the river is backbreaking work for Mary, who needs to fill up a whole truck in order to find customers. She usually sells each load to a middleman for a throw-away price of $10. It’s a lucrative business, but not for Mary. Those middlemen can resell what she has collected for $40 to $50 per truckload. 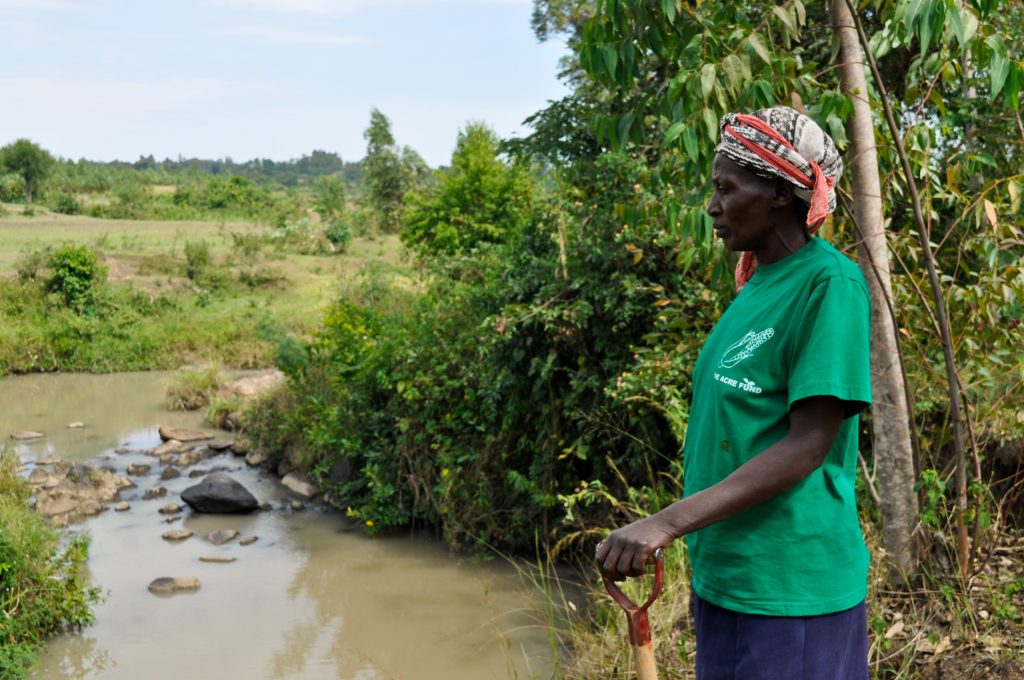 Harvesting sand is a difficult job, especially in drought. During the rainy season, the waters usually swell up and sweep sand down the river, so that it only takes about a day to draw enough out to fill a truck. With this year’s dry weather, it now takes Mary three days, working from morning until evening. 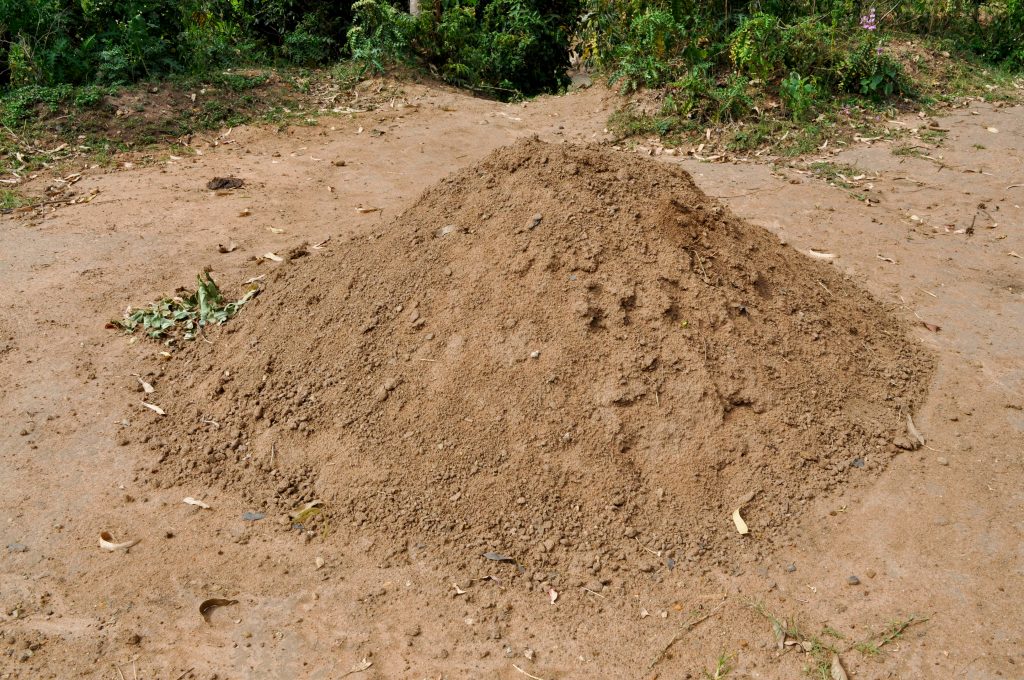 “I’m not able to sleep much nowadays,” says Mary, who rises as early as 3 a.m. each day, because the thought of her hungry children disturbs her sleep. “Every evening at dinner, I sit and watch as my children eat. The thought that if I don’t work harder the following day my children might sleep hungry fills me with fear. I will do anything to make sure my children have food.”

Sand harvesting is an activity mostly carried out by men, and as the only female sand harvester in Luucho, Mary has raised mixed reactions in the village. While some men respect her courage and strength, others feel she is competing for a man’s job, or that her body will soon fail from exertion. However, most women in Luucho are motivated by Mary’s willingness to take up this kind of work. 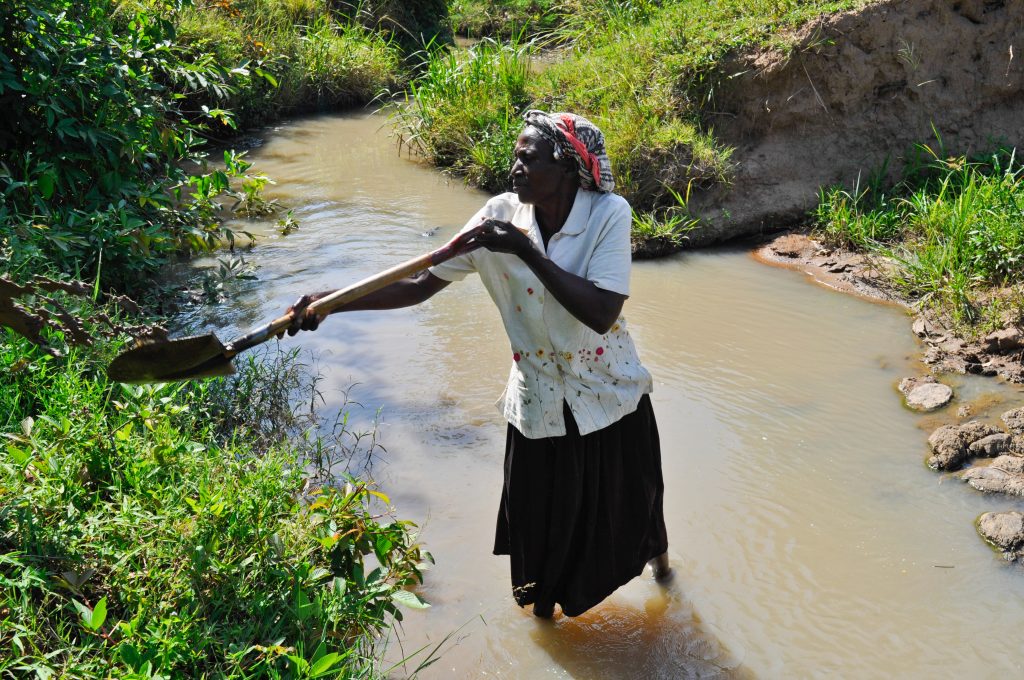 “We were all shocked when we saw Mary harvesting sand. She is like a man!” says Felistus Nanjala, Mary’s friend and neighbour. “I feel very encouraged by her commitment to take up this work in order to take care of her family.”

Mary says she won’t stop her work, even when the rains return. With her children in school, she is in need of money all year round, and she hopes her new job will provide enough to supplement her income from farming. 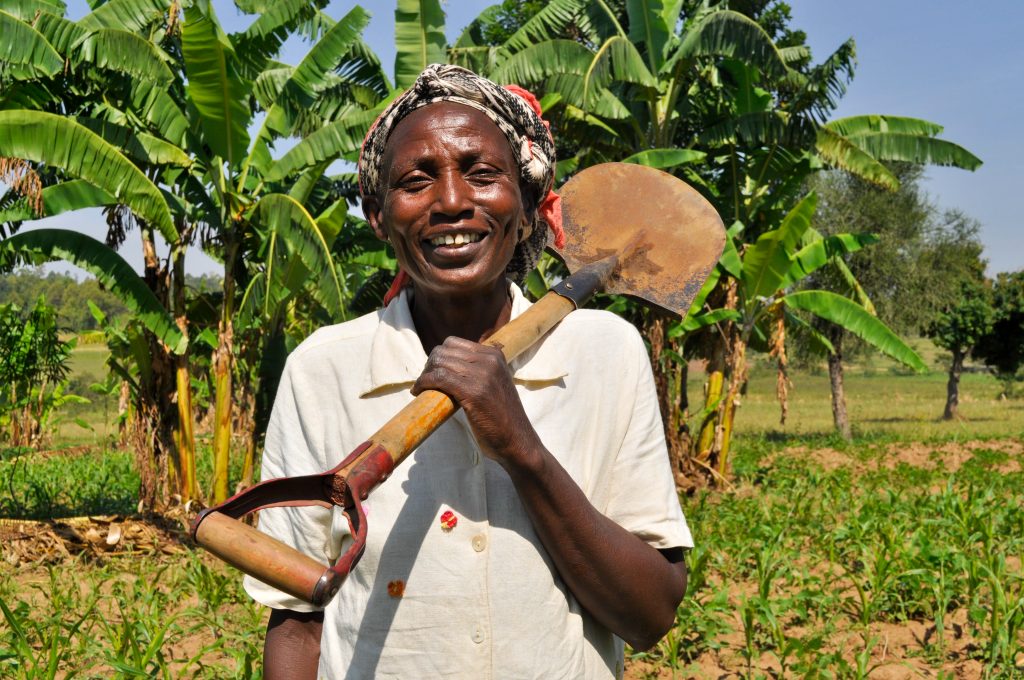 After a full day at the river, Mary walks along a narrow dirt path to her home. She picks up a hoe and starts clearing weeds from her farm. Although it is still some time before her next planting season, Mary wants to be ready when the next drop of rain lands in Luucho.