ONE members take part every year, and this year we’re going a step further asking you not only to stand up, but to shout out and encourage your friends to do the same. Once you stand up, just update your Twitter and/or Facebook status to spread the word.

I’m standing up to end poverty today with @ONEcampaign. Pls RT and join me #standup09

On Facebook, first you’ll need to become a fan of ONE.

I’m standing up to end poverty today with @ONE. Please post this as your status and join me.

The last 2 years we’ve set a new world record, and if everyone takes part and spreads the world, we may very well go down the pages of Guinness again this year. So start right now. Stand up.

Thank you for taking action! 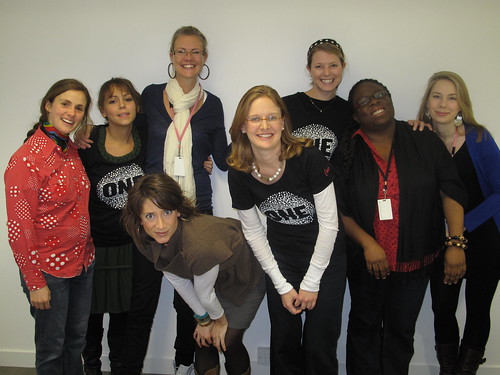 One staff in London Stand Up against poverty