Throughout history, protest songs have inspired and celebrated social change. ONE’s agit8 project harnesses the power of protest songs to inspire a new generation to join the protest of our lifetime: extreme poverty.

Listen to Bob Marley’s ‘Redemption Song’ and learn about the movement that abolished slavery. 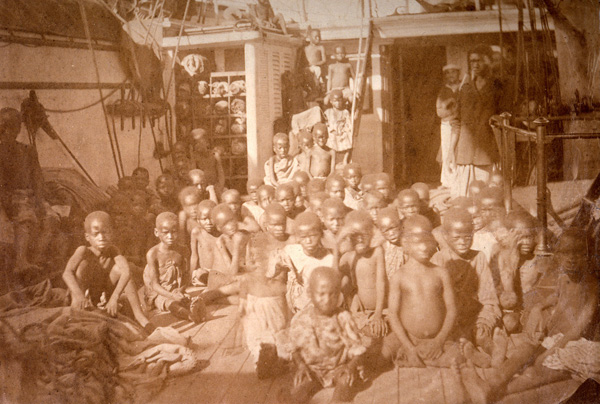 Old pirates, yes, they rob I I, and 9-12 million Africans were robbed of our freedom and sent to the Americas as slaves
Sold I to the merchant ships from the European Empires, who’d grown rich supplying colonies with human labour
Minutes after they took I 15% died en route, the others suffered greatly
From the bottomless pit The survivors were put straight to work in appalling conditions, with no way out

But my hand was made strong by the same people who made it weak: the European Empires, specifically Britain
By the ’and of the Almighty well, Brits, initially aimed to abolish the slave trade then slavery throughout the Empire
We forward in this generation the first step: a landmark 1722 legal decision ruled slavery wasn’t supported by English law
Triumphantly The Abolition of slavery: 1st mass protest campaign in modern history, paved the way for the rest

Won’t you help to sing William Wilberforce MP, did
This songs of freedom? he relentlessly campaigned for change from within parliament for 26 years
’Cause all I ever have 1807 Slave Trade Act banning the slave trade, and ensuring the Navy would enforce it
Redemption songs The fight to end slavery continued until 1833, when the Anti-Slavery Act was passed
Redemption songs It was the tireless activism of parliamentary and public campaigners that did it
Redemption songs and the same techniques are just as capable of ending injustices today