On International Women’s Day, President Macron launched the new International Prize to honour Shoah (Holocaust) survivor Simone Veil. Simone introduced the right to abortion in to French law in 1975 and was the first female president of the European Parliament. She passed away in 2017 and has become a real icon in France for women’s rights. 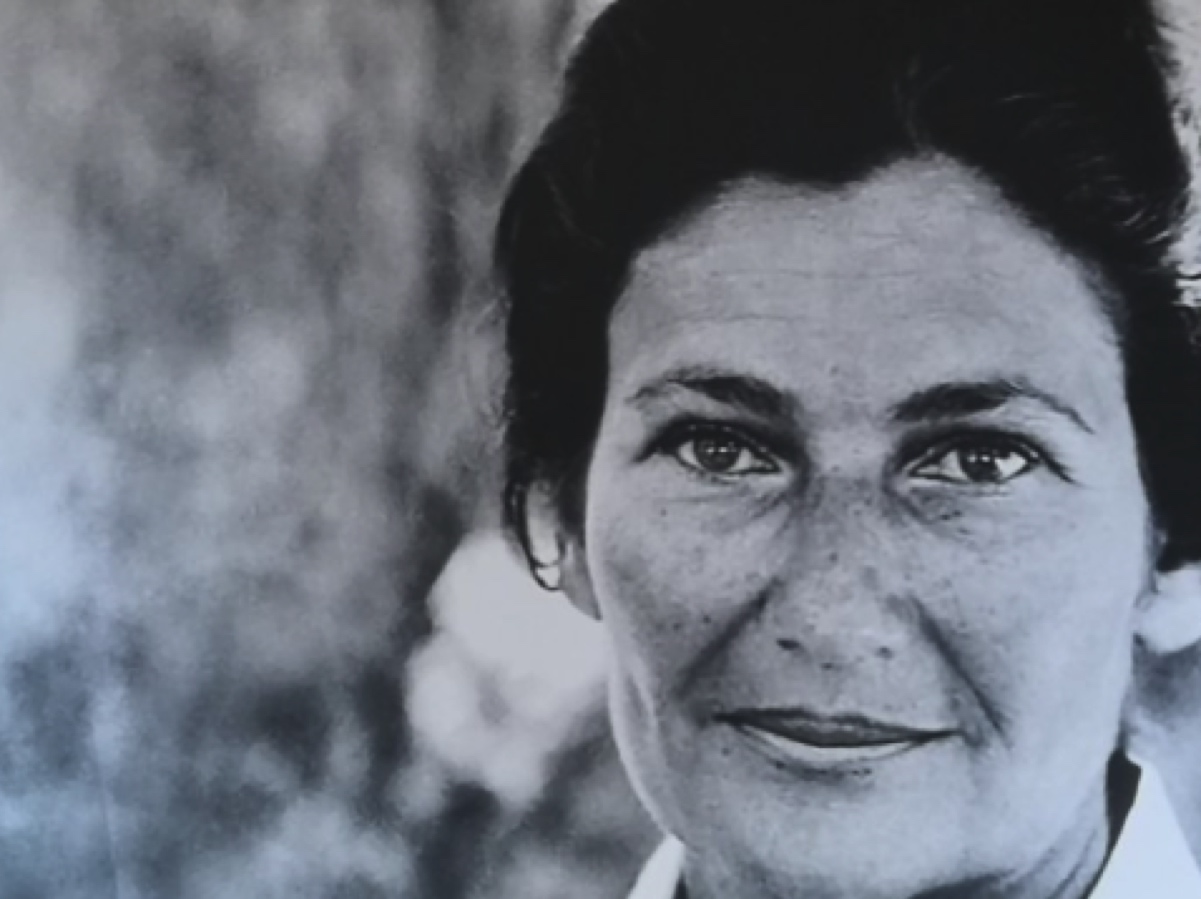 Each year, the Prize will recognize the courage and resilience of an individual or organization advancing women’s rights, upholding Simone Veil’s values.

A jury, including Friederike Röder, ONE’s EU and France Director, considered over 100 proposals for this year’s prize.

Cameroonian activist Aïssa Doumara is the first winner. President Macron presented her with the Prize at the Elysée in Paris, France. 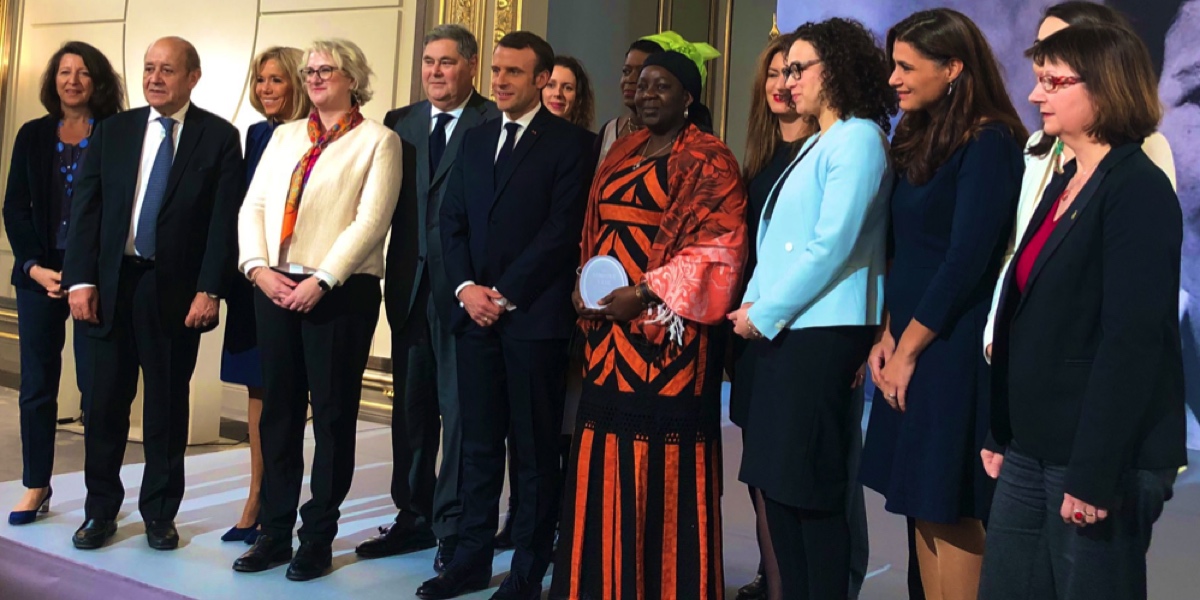 Aïssa Doumara with President Macron and other members of the judging panel.

Originally from the far north of Cameroon, Aïssa Doumara has been fighting against child marriage and sexual violence for more than 20 years. She was forcibly married herself at the age of 16, but fought to finish her studies before having three children.

“My own experience of gender discrimination has propelled me to become the activist for girls and women I am today” said Aïssa Doumara.

Today, Aïssa is Coordinator of the ALVF – an organisation combating violence against women, supporting girls from local communities. Aïssa works with women and girls that have been forced to flee their homes because of violence in Boko Haram on Cameroon’s border with Nigeria. She fights to ensure that they have access to the same services and support as others. 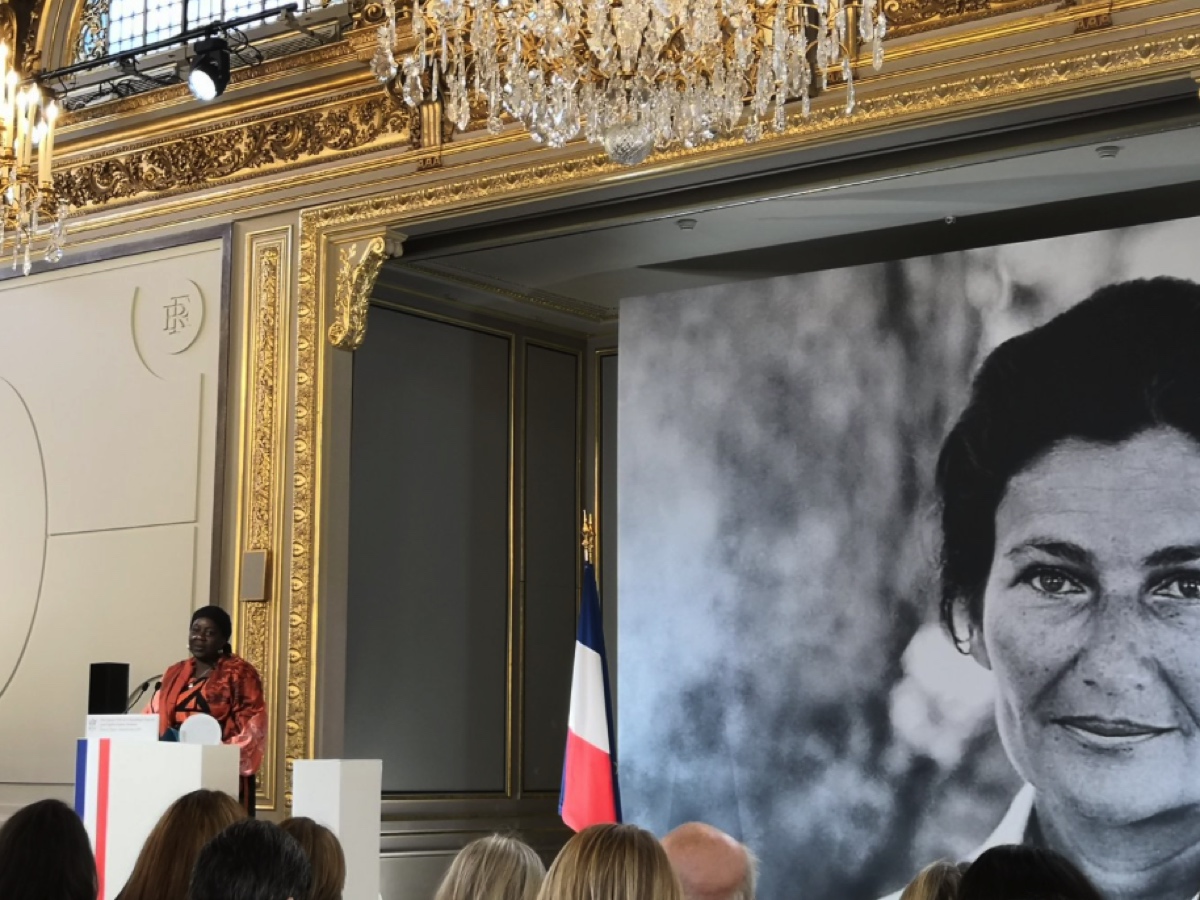 Aïssa Doumara accepts the Prize at the Elysée in Paris, France.

ALVF has also worked in partnership with organizations such as the World Bank and UN Women in Cameroon, making sure that any interventions and funding take account of displaced women and girls.

Winning the Simone Veil Prize means that the ALVF can keep working with young girls in northern Cameroon. They can strengthen the amazing work they do lobbying for change locally, nationally and internationally. And excitingly, they now have the possibility of extending their incredible work to other regions, supporting even more vulnerable communities.

Today, we admire Aïssa who shows undeniable resilience and courage, and has never stopped fighting for what she believes. We also pay tribute to Simone Veil whose struggles continue to inspire generations.

You can join the fight for women’s rights by adding your voice to our open letter for equality, co-signed by more than 40 activists from across Africa.