By Paula Omiyi, ONE Intern 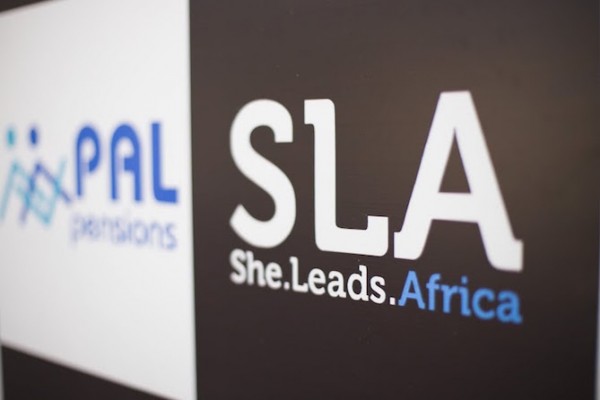 The young female population in Africa is rapidly growing. so it is vital to make provisions for the educated African women of the future. That’s why She Leads Africa—a social enterprise that serves as a resource for young female African entrepreneurs and professionals—is working to help these women build and grow in their professional lives!

Founded by management consultants Yasmin Belo-Osagie and Afua Osei, She Leads Africa came to life when the two met at an event in Lagos, Nigeria. They bonded over their frustrations with the lack of attention given to female entrepreneurs in the global discourse surrounding African women and the difficulties they face. 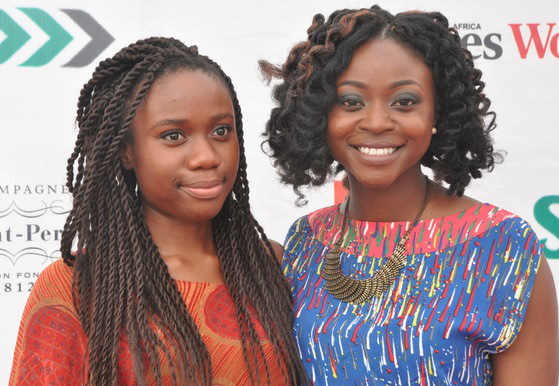 “So we were really thinking, ‘How do we create an organisation that speaks to and caters to that demographic of women; women who are building companies that are actually going to go on to employ people?’” Yasmin recalls.

“Our target demographic tends to be women between the ages of 18 and 34. They’re Internet-enabled, and they have good prospects for their business, so they actually are ambitious about the way they view their business. They want to grow and they want to move on to hire people.”

As more Africans move out of poverty, job creation is the necessary next step and having bright young women at the helm providing employment is a way of directly addressing and eradicating the adverse effects poverty has on women. 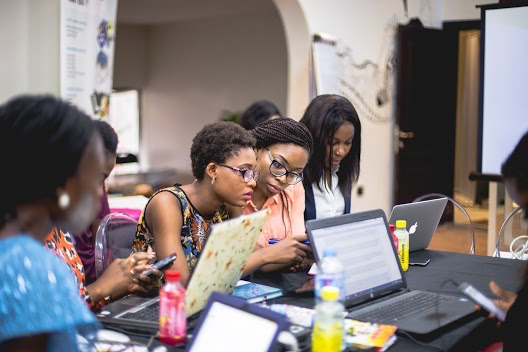 “They all feed off each other,” Yasmin says. “Because of the education gap, women aren’t getting those good jobs at first. They aren’t getting the work experience that they then need to actually go on and build strong businesses.”

This subsequently leads to a gap in networking circles and limited connections when seeking financial backing, which can also be hindered by cultural stereotypes.

“You know if you’re a woman and you go to a loan officer and say, ‘Look, I’m trying to take out this amount of money to promote my business,’ a lot of the time your pitch has to be 10 to 15 times stronger than what a man’s would be, because in their minds, whatever business you’re going to be doing is going to be relatively small scale and not exactly worth their time.” 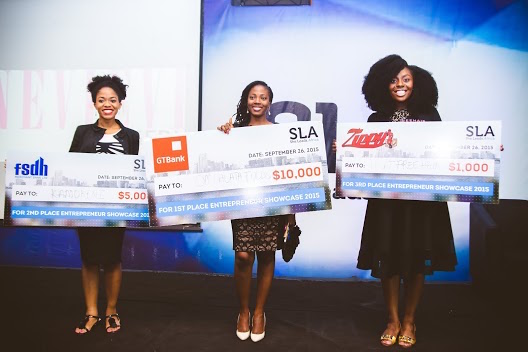 With their flagship event—the SLA Entrepreneur Showcase, where female entrepreneurs pitch their businesses to business leaders to win a $10,000 prize and gain media attention and valuable mentorship—the organisation has begun to take equity positions in the participating companies that they feel are promising.

Another big initiative that SLA hopes to expand is the SheHive, a one-week boot camp recently launched in Lagos where participants learned business skills from marketing, legal, and venture investment professionals, and were able to network and meet and identify potential mentors. 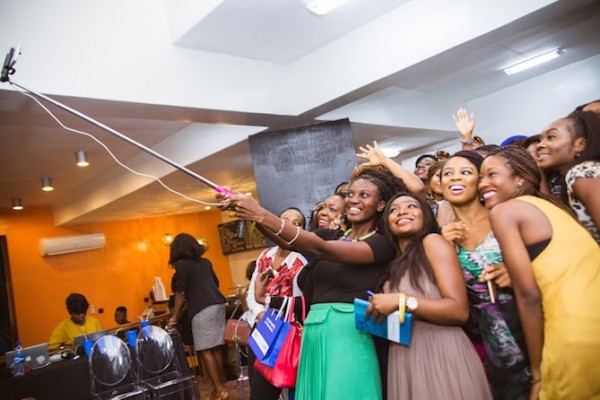 They hope to continue expanding their reach throughout the continent with the SheHive and with She Leads Africa as a whole in years to come. The work of homegrown organisations like She Leads Africa is a continued reflection of the energetic and consistent strides that we African millennials are making towards defining not only our individual futures but also, the future of Africa herself.

Learn more about the importance of Global Goal # 5 – Gender Equality and stand #WithStrongGirls and women everywhere by supporting our Poverty is Sexist campaign!