Story and photos by David Meffe

Behind a heavy iron gate in central Kampala, a single-story brick bungalow is covered by adjoining panels of aluminium siding supported by trussed wooden beams. Inside the building, two clear panels in the ceiling allow some early morning sunshine into the room below.

Shakira Mohammad Mukungu‘s voice rings out over the sound of heavy breathing and the rhythmic thud-thud-thudding of a punching bag taking a beating. Framed on the wall, a faded charcoal sketch of Muhammad Ali looks on approvingly. 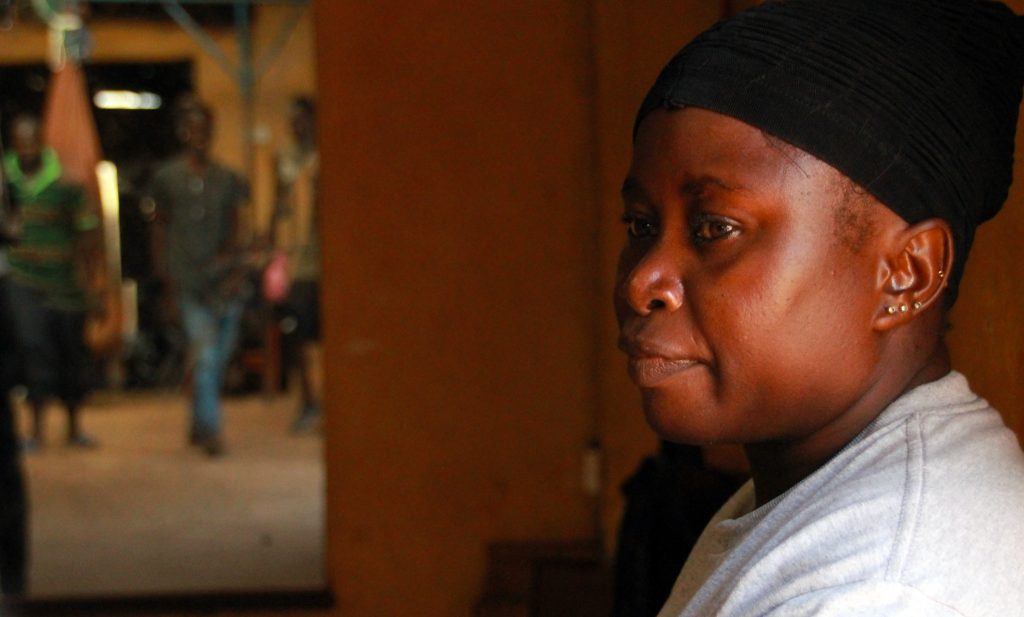 Shakira — or Shaki, as she’s better known — has been the manager at East Coast Boxing Club for three years. In this environment, which feels more like a community centre than a traditional training gym, more than 40 young men ages 7 and older train here — some as often as twice a day. As each boxer enters the gym, they greet Shaki respectfully as “Big Mama,” an affectionate nickname she wears with pride. Thanks to hard work and small-scale entrepreneurship skills, Shaki has been able to use her background in counselling and passion for boxing to help motivate local youths.

“Some of these boys were stubborn,” she says. “Some were thieves. Most were just idle, maybe going to school or carrying boxes at the market. We encourage them to pick up trades or get back into school so they have options. Boxing can be a career if they’re talented, but it should have positive side-effects either way.” 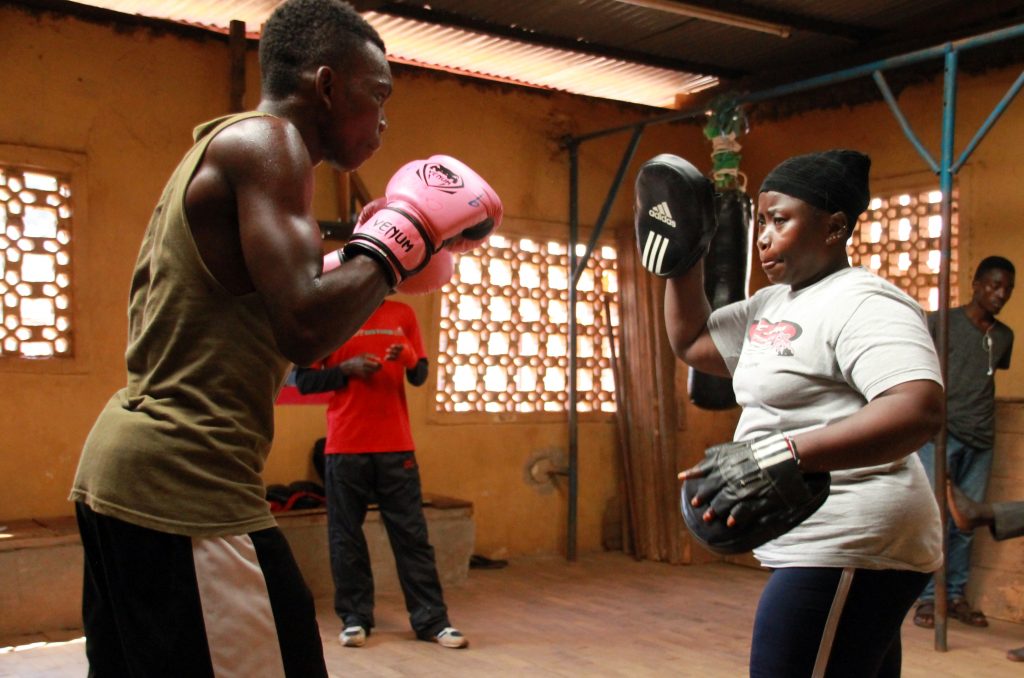 In addition to running the gym, Shaki leads an in-home boxing training program that pairs affluent clients around the city with the young boxers from her gym. While part of the revenue goes back into the gym, the rest goes to helping the young boxers earn money for school fees or to support their families.

Joshua Tukamuhebwa, 18, has been training with East Coast for seven years and is a national youth champion. “Out there, there’s always trouble. But in here, it’s all strength and focus,” he says.

In between time at the gym, he makes training house calls with Shaki, which he says helps him put money away for the future. “Training clients helps me earn while I get better.” 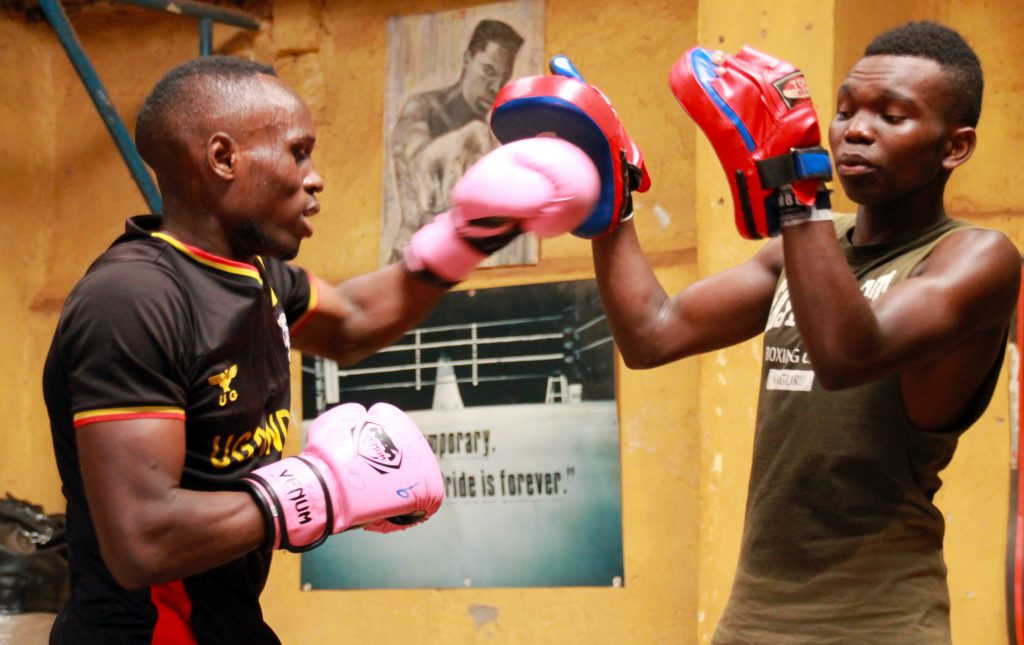 When it comes to young people, boxers or not, Shaki considers discipline the key to a productive life. When she first opened the gym in the neighbourhood, locals were worried about teaching young people to fight. So East Coast started registering its boxers with the local police station. The rules are clear: If they’re caught getting into trouble with the law, they’re out.

“Boxing is one of the most disciplined sports,” she says. “Even if someone tries to start trouble with one of our boys on the street, our boys know to stay level-headed and think about the consequences.”

Shaki is the only female trainer at the gym, but she now trains three young women — the club’s first. 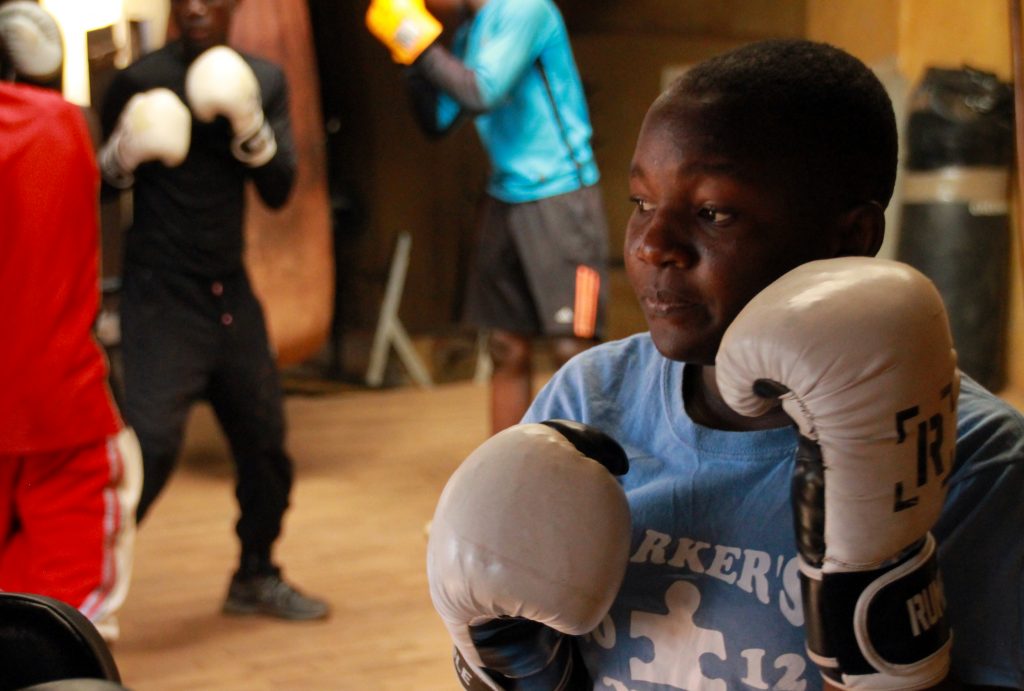 “Parents used to be afraid to send their daughters here with all these young gentlemen around,” she says. “But now the young sisters also come by, and they’re tougher than you can imagine.”

As East Coast becomes a pillar of the community, Shaki acts as a brick-and-mortar guiding force, keeping the youth in line and providing opportunities for growth far outside the walls of the gym. 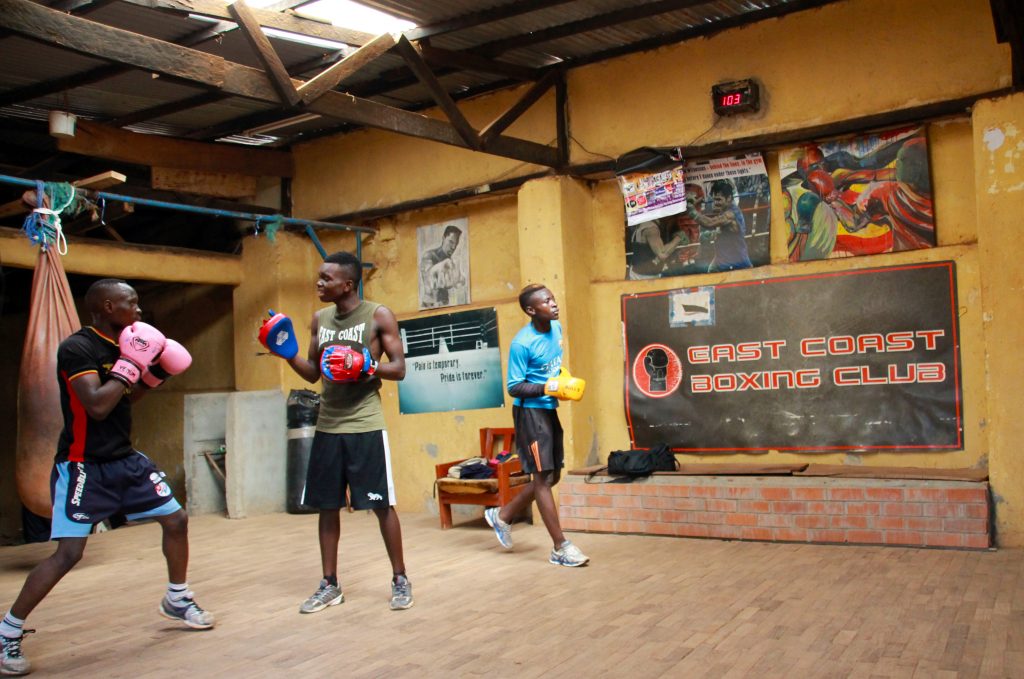 “So many youths in this neighbourhood are wasted,” she says, as she wipes sweat from her brow between rounds of training. “They have all this energy, but nowhere to let it out. East Coast keeps them away from crime, drugs, and prostitution.”