Having lived through violence, discrimination, and subsequent displacement in South Sudan, it is difficult to understand why Serafina might want to go back.

At 20 years old, she should be in her first years of university, but has instead just completed her primary school exams.

“As soon as I get my exam results, I will go to high school and then university”, says Serafina, with a bright smile that rarely leaves her face. Like many of the students at Sud Academy in Nairobi, Kenya, circumstances beyond her control resulted in her falling years behind in her studies.

“Since starting school again last year I’ve tried my best to catch up and I’ve been studying very hard,” she says. “It’s not easy but I’m trying”. 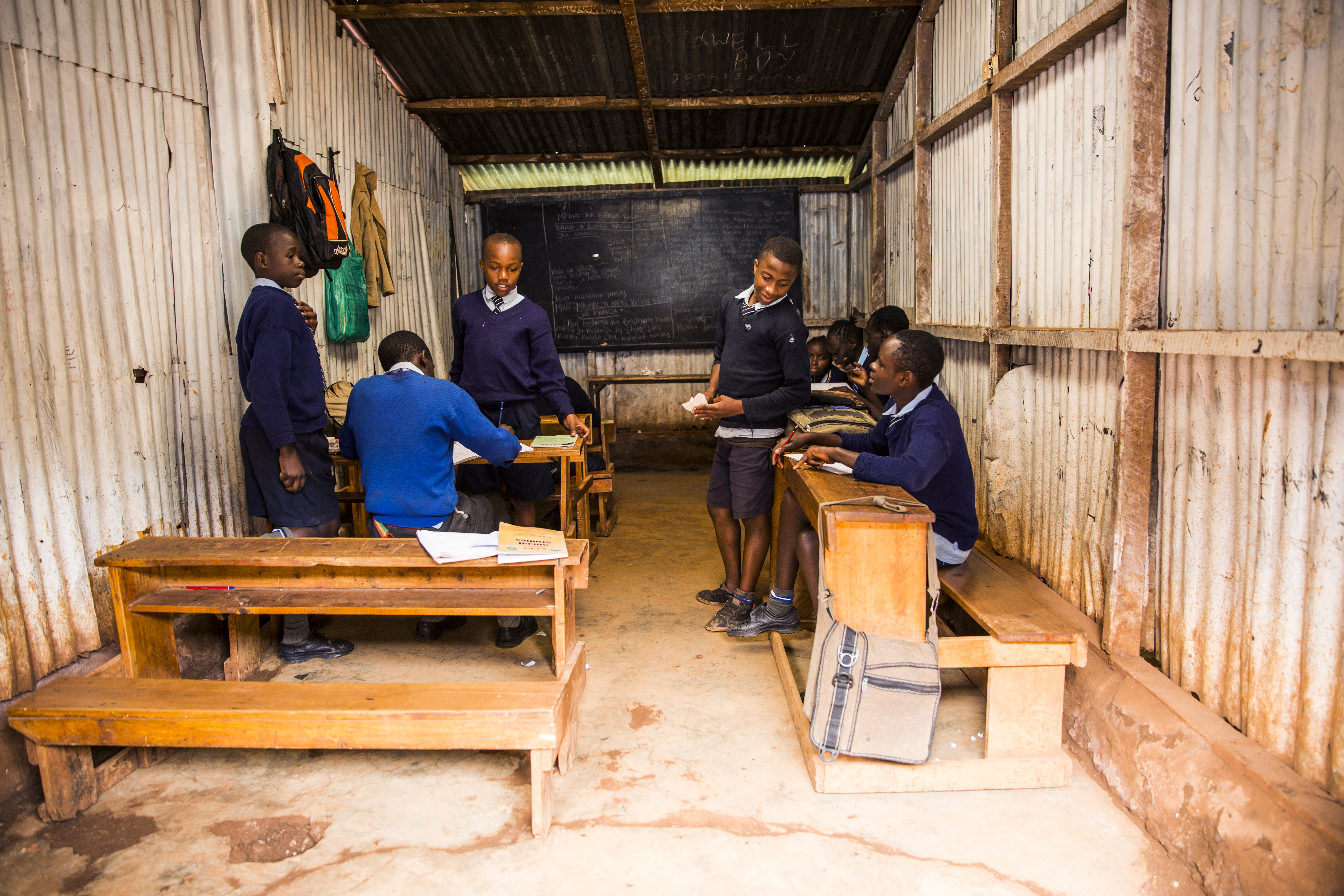 A classroom at Sud Academy in Nairobi.

Serafina was born in Khartoum, Sudan, where her family had moved to escape violence. She grew up there, the youngest in a family of nine, until the war forced the family to move again and settle in the world’s youngest nation, South Sudan.

But unlike the families of some other girls she knew in South Sudan, Serafina’s family actively encouraged her to keep studying. 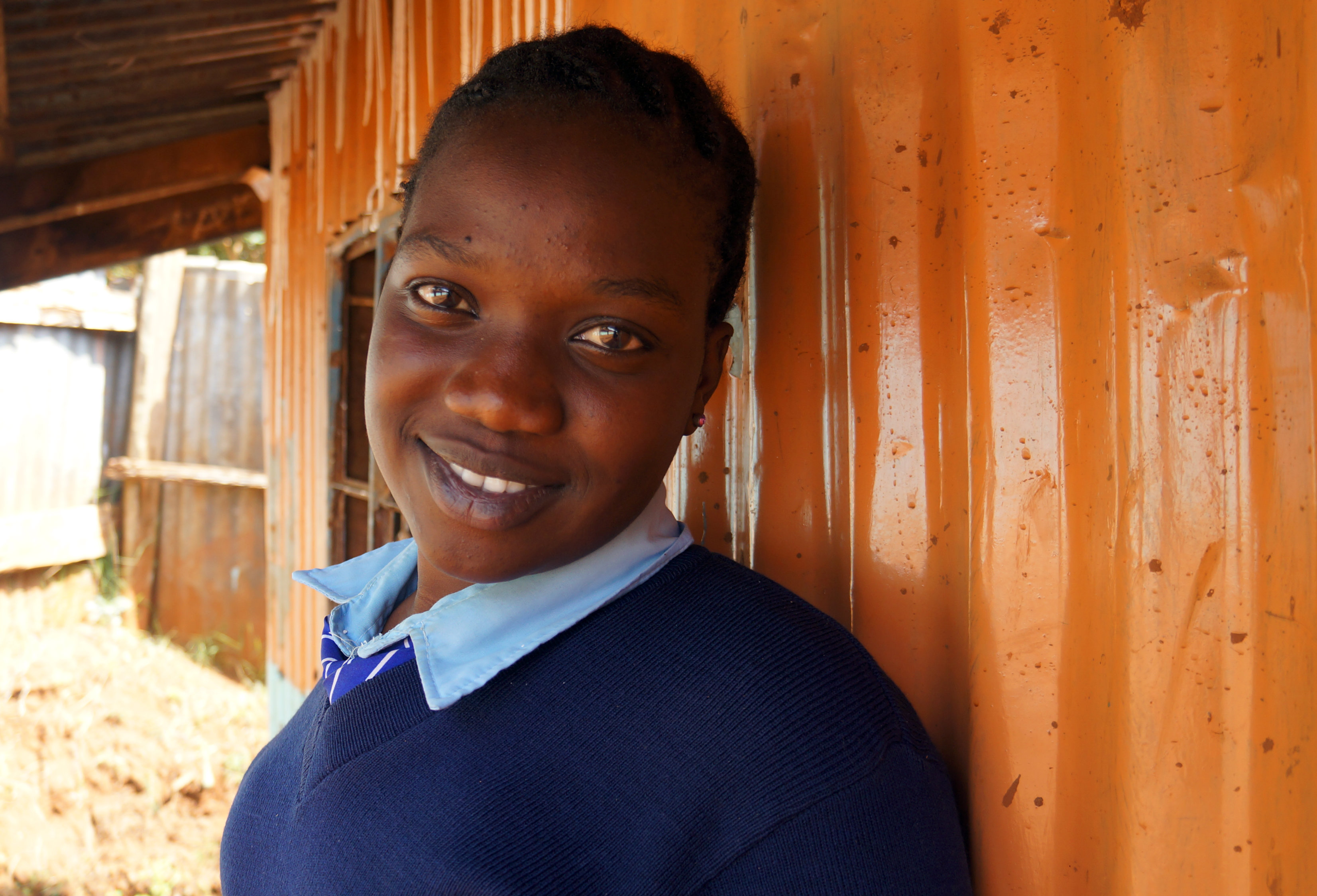 “Some girls in South Sudan get married very young. They must grow up very fast because they have no education. They depend on their families and then their husbands, but if something happens they have nothing,” she explains.

“This is why my father wanted me to be educated, and why he always pushed me to continue learning” she says, adding that her family is very proud of what she’s achieved.

So, in an effort to learn English, Serafina travelled to Nairobi to live with one of her sisters. But when Serafina’s father lost his job in Sudan, he was unable to continue paying for her education.

“I stayed at home, not studying, for three years,” she says. “I felt very bad, because all I wanted to do was go to school.”

She tried to make the best of her time, learning English and Swahili by talking to people at church. “But sometimes I felt like giving up,” she recalls. “I would phone my father and ask to go home, but he told me to be patient, and that one day I would go back to school.” 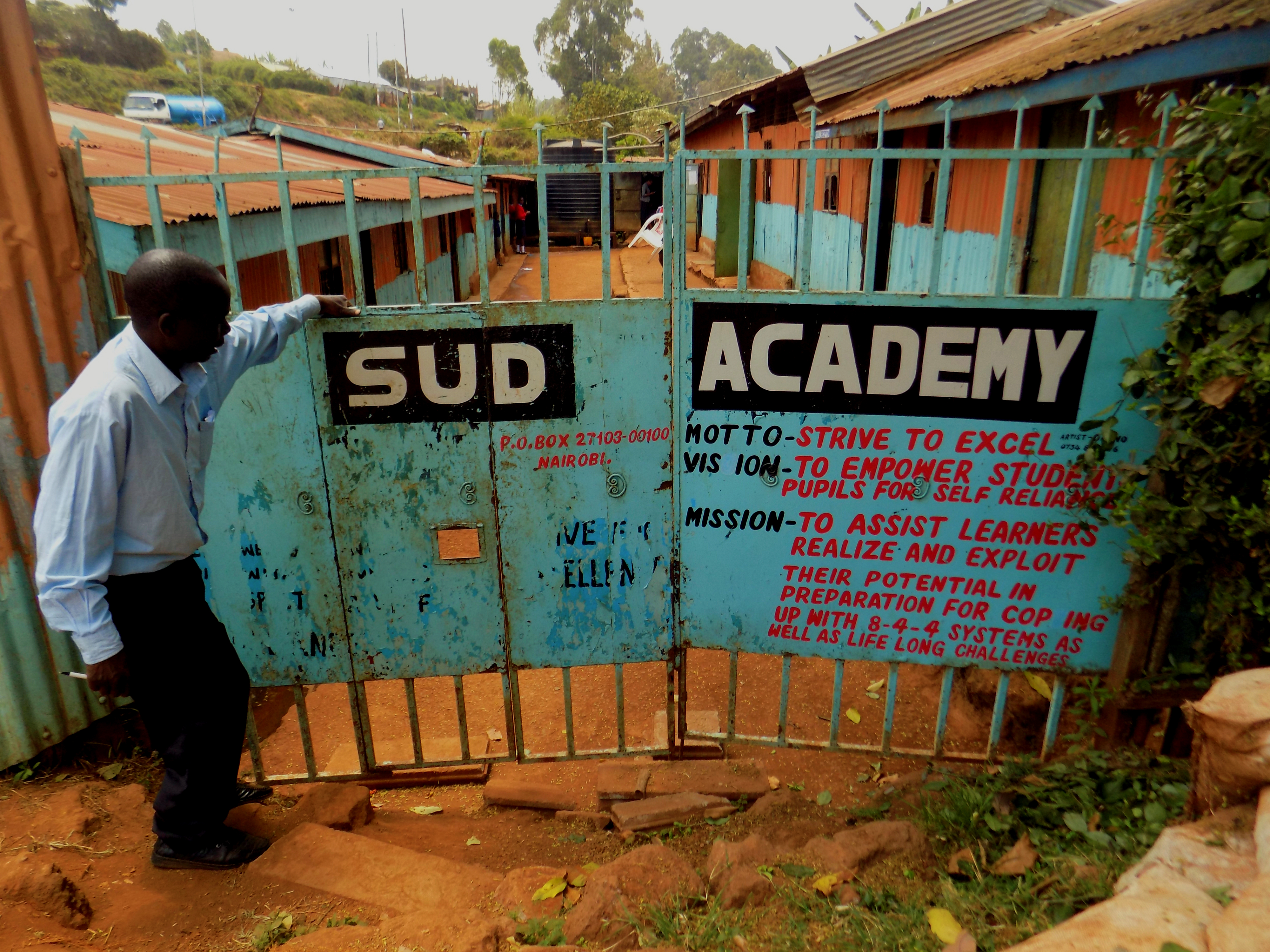 Her life turned around when some friends told her about Sud Academy, a school not far from where she lived. It had opened specifically to cater to the growing South Sudanese community, and provided education at a fraction of the cost of other schools.

“I started immediately, and I was so happy to be back at school,” Serafina says.

But getting the formal education she always wanted is not the only benefit of attending Sud Academy: “It’s nice be with other South Sudanese from many different parts of the country. We often discuss what we want to do after school, what we can do to build our country. Many of us want to go back,” she says. 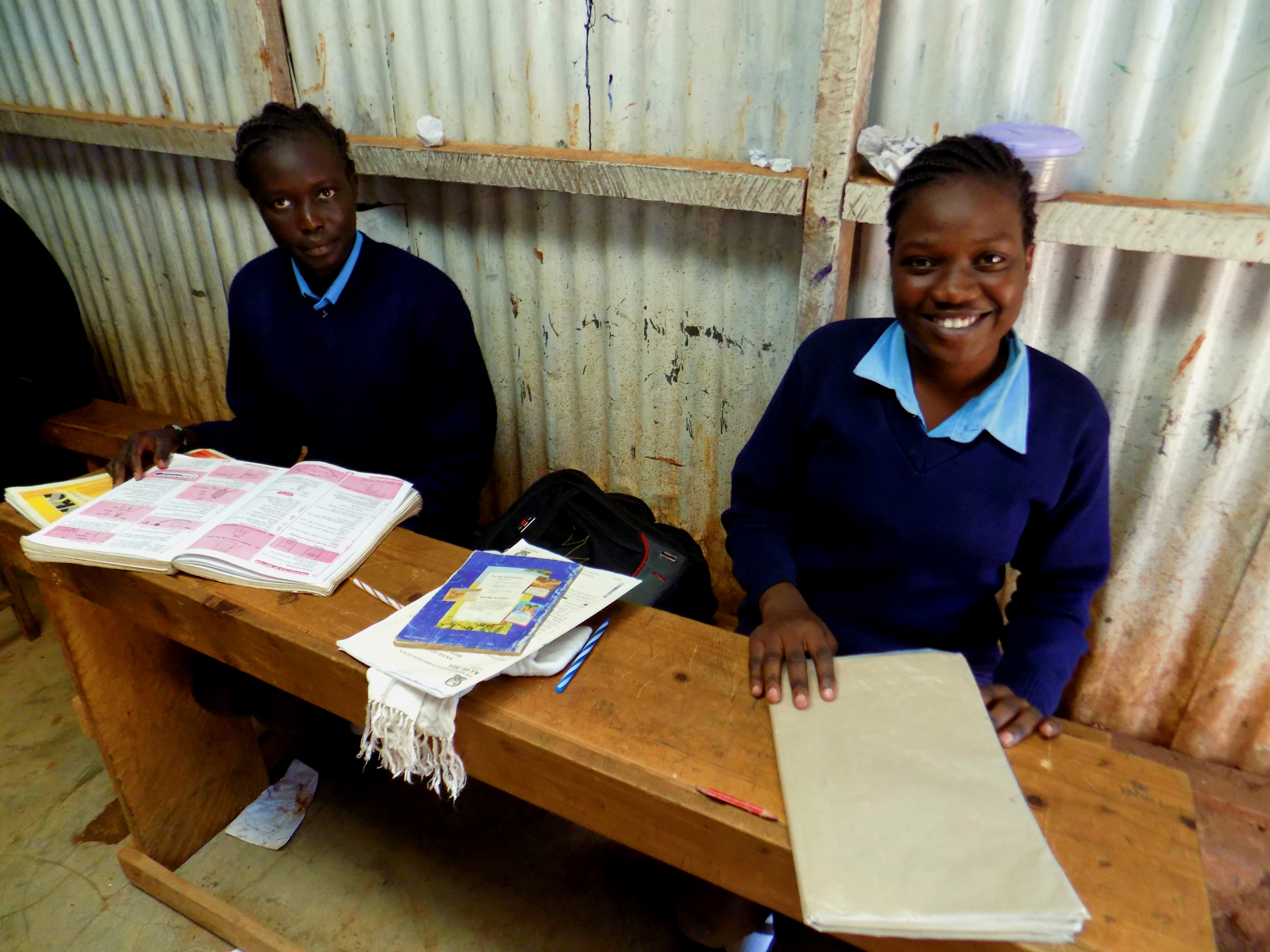 Serafina and her friend Elizabeth in class at Sud Academy.

Despite some of the challenges the school faces – lack of funding has resulted in overcrowded classrooms and inadequate facilities – Serafina is grateful to Sud Academy for giving her the opportunity to gain an education, but also for educating South Sudanese students, who she believes will one day help rebuild the country.

“I don’t want to just learn for myself, but to help others, too. There are not enough teachers in South Sudan, and many children can’t go to school. So, I want to be a teacher and give them a chance.”