To celebrate the 10th anniversary of the International Day of the Girl Child, taking place yearly on 11 October, our Belgian Youth Ambassadors joined forces with other young advocates from all over the world to shed light on the state of girls’ rights and gender equality. They took part in weeklong activities as part of the 10th edition of the European Week of Action for Girls (EWAG), bringing their personal stories and ideas for progress to the doorstep of European policy-makers.

Take a peek at all they accomplished, raising their voices for a better, more equal future! 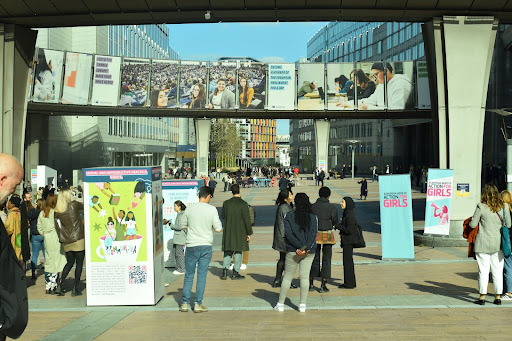 On the Day of the Girl, EWAG young advocates opened the exhibition “10 in 10: the world through the eyes of a girl” on the Esplanade of the European Parliament with Eva Kaili – Vice-President of the European Parliament, Stella Ronner-Grubacic – European External Action Service Special Advisor on Gender and Diversity, and Dubravka Šuica – Vice-President of the European Commission. Our Youth Ambassadors Sofia and Hajar, spoke about the importance of girl’s access to education and economic empowerment to reach their full potential. Both mentioned the need to be ambitious in the way we see the future.

“Education should be a right not a privilege, accessible to everyone.”

“Great human accomplishments start as a dream, they start as utopia.” 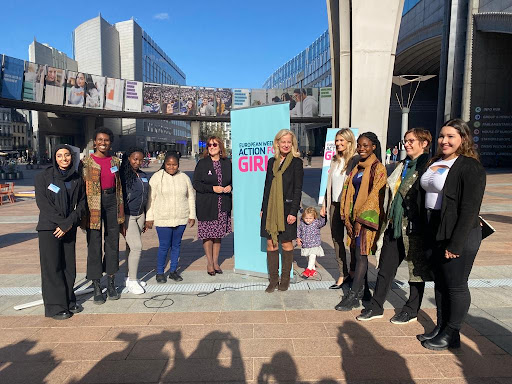 On Wednesday morning, the young advocates took part in a breakfast meeting at the Czech Presidency of the EU. They were joined by the CODEV Chair – Mr. Roman Diatka, Ms. Helena Lagerlöf – Head of the Development section of the Permanent Representation of Sweden to the EU, as well as other EU Member States Representatives. Our

Youth Ambassador Laura moderated the discussion between youth and representatives on how the EU can support and promote girls’ rights globally. 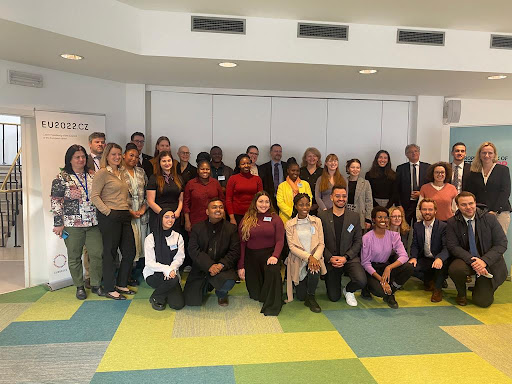 On the same day, our young advocates met with representatives from the Youth and Gender Unit of the European Commission’s Directorate Generale for International Partnerships. They shared their experiences and messages on a range of issues impacting girls: from sexual and reproductive health and rights to other harmful gender norms, as well as the importance of strengthening political participation, economic empowerment, and education. 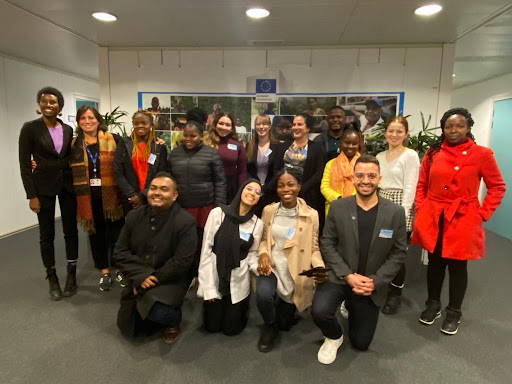 Last but not least, on Thursday morning our Youth Ambassador Anthony joined three fellow EWAG young advocates and took part in an exchange of the DEVE Committee of the European Parliament. There, they had the opportunity to raise their voice, share their experiences and thoughts and discuss with MEPs how to put girls’ rights at the forefront of the 🇪🇺’s external action policies.

“Within these walls, and within your hands lies a power almost unmatched in the democratic world. A power to help change the realities for millions of girls and women around the globe.” 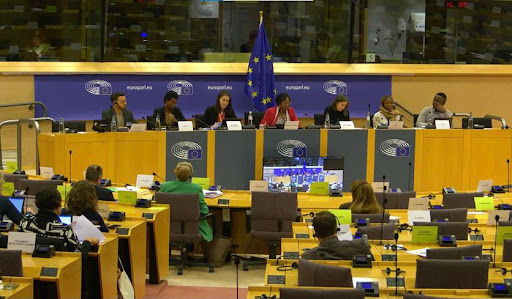 The 10th edition of the European Week of Action for Girls is over, but our young activists’ work won’t stop here. They will keep on raising their voices to make sure EU policymakers truly support girls and transform our societies so that they work for everyone – no exceptions!

Find out more about the key recommendations brought forth by EWAG young activists and the artists’ illustrations here.