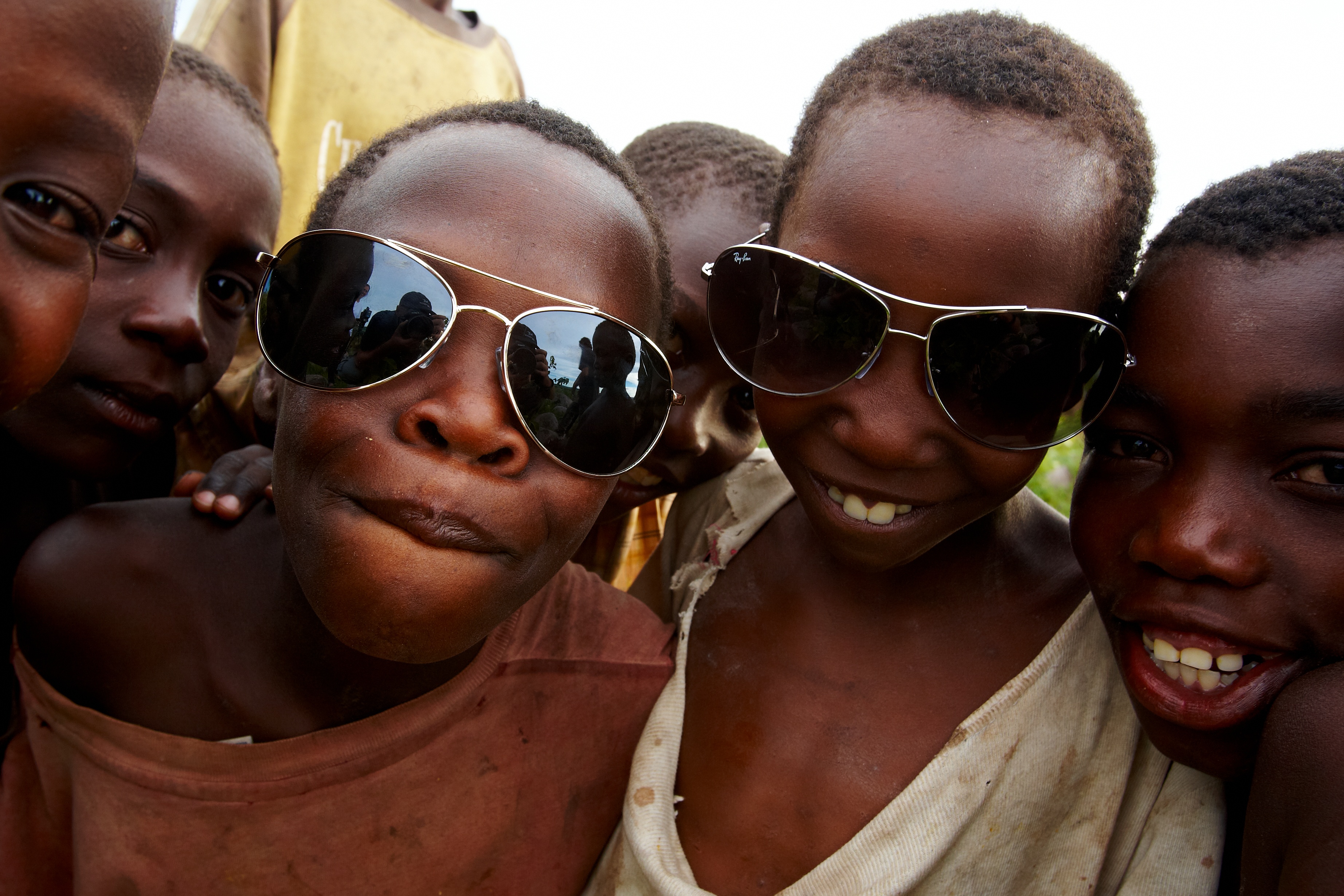 Children in Tanzania, where primary school fees were abolished in 2002 after debt relief the previous year. Photo: Morgana Wingard/ONE

There’s a story doing the rounds about how the current governments of Zambia and Ghana are struggling to balance the books and are borrowing money at reckless levels.

It’s true that citizens there are rightly worried about public spending and rapidly increasing debt levels.

But the article’s suggestion that current fiscal deficits in both countries show that debt cancellation of the early 2000s was ‘no cure’ is not supported by evidence. It is blind to the national and international political economic developments faced between 2000 and today.

I had the opportunity to manage Jubilee Zambia’s efforts to monitor the use of debt relief in 2006, and like many Zambians, am fully aware of its contribution to that country’s development story. The evidence is clear that debt relief had a transformative and positive impact in dozens of developing countries, including Ghana and Zambia. Since 1996, $95 billion of debt has been cancelled in more than 35 poor countries, mostly in sub-Saharan Africa.

Many governments that benefited from debt relief used the savings to improve people’s wellbeing. Tanzania abolished school fees in 2002, following debt relief the previous year, and primary enrolment increased from 49% (1999) to 98% (2008). Mozambique used its debt service savings to vaccinate children against tetanus, whooping cough and diphtheria, to install electricity in schools and to build new ones. Cameroon’s debt savings funded a national HIV/AIDS plan.

In Ghana and Zambia, debt relief helped boost economic growth, contributing to both countries’ transition to middle-income status. It has delivered tangible progress in health and education. Ghana used its debt relief to abolish primary school fees, which helped increase enrolment to 92% in 2006. Zambia used debt relief to begin providing free anti-retroviral drugs to 100,000 people in 2005, helping to bring AIDS under control. Great progress has been made on preventing mother to child transmission of HIV. Tribute should be paid to these governments for the decisions they took following debt-relief that led to such progress.

To accurately assess the efficacy of the Jubilee 2000 debt relief, it’s important to differentiate between drivers of pre-2000 debt and the rising debt today.

Pre-2000 debt
Before the world united around the Jubilee 2000 and Drop the Debt campaigns, many cash-strapped developing countries were spending billions of dollars to repay loans, many accrued by corrupt regimes during the Cold War. These debts were a serious barrier to poverty reduction and economic development. Many countries were spending more to service debt payments than they were on health and education combined.

The global campaign to cancel debt in the early 2000s was designed to support rapid income growth in the world’s poorest countries, alongside major poverty reduction and big development gains, especially in health and education. It has succeeded in all of these aims.

Between 2000 and 2013, the median per capita income in sub-Saharan African countries increased 75%. The International Monetary Fund (IMF) projects that growth for sub-Saharan Africa will be the 2nd highest in the world 2008-2018, at around 5% on average, and well ahead of the rest of the world, including advanced economies.

Debt Today
While the 2000-era debt relief produced excellent results, there is concern in both Ghana and Zambia about the recent increase of spending and debt, which is partly related to both countries’ natural resource wealth. High copper prices (Zambia) and the discovery of oil (Ghana) have encouraged reckless international lending. Significant increases in domestic spending, particularly on wages and subsidies, combined with sharp declines in commodity prices, contributed to recent debt surges in both countries.

The argument for current borrowing is that it is needed for infrastructure investment, which is critical for accelerating growth and development. A close independent analysis of these loans, interest rates, sustainability of current debts and the return on investment is needed.

While rising debt is a concern, linking this to past debt cancellation is inaccurate and distracts from the policy prescriptions necessary to overcome these fiscal challenges. The current debt crunch is something that government leaders and international lenders must bear responsibility for and address.

Find out more about debt cancellation