Meet Rhobi Samwelly, an amazing woman who has spoken at the United Kingdom’s Houses of Parliament, been interviewed by the BBC and faced death threats for her work for women’s rights in Tanzania. But she still remembers herself as a small girl,  who was subjected to Female Genital Mutilation/Cutting (FGM/C). 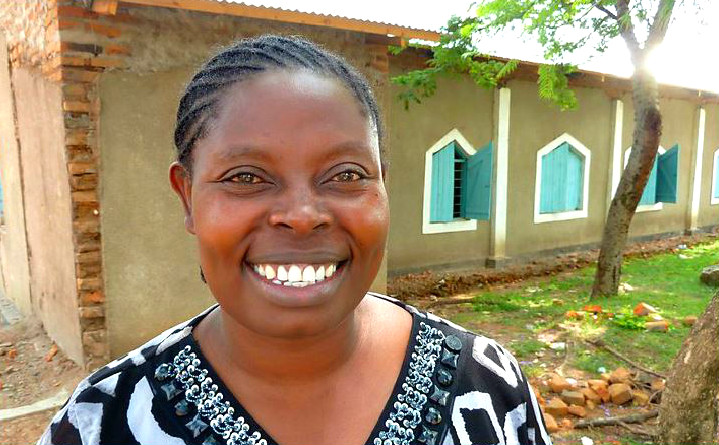 “I grew up in a small village where girls were seen as commodities to exchange for cattle,” Rhobi says. “I was cut and forced to marry against my will. I want to inspire girls to stand up for their rights to education, not to be cut, and to marry who they choose.”

Rhobi is determined that girls should be recognised as equals. That’s what inspired her to set up Safe House, which opened just in time for last year’s critical December “cutting season.” Some girls ran through the night to escape, arriving at Safe House traumatised and hungry.

“I wanted girls to have the support in saying no, that I never had. To realise they can have control over their bodies and their lives.” 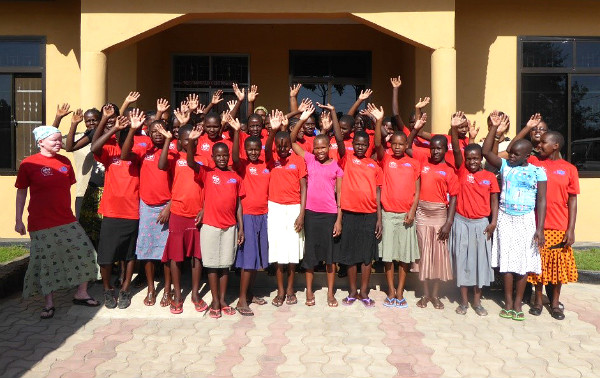 “When I was 11, I remember a number of girls from the village going off to have Female Genital Mutilation, as was the custom, and one of them died,” she says.

“Tradition dictates that if a girl dies during the procedure she cannot be buried, but instead her body is thrown into the bushes to be eaten by wild animals. No one is ever allowed to mention her again.”

“I was very upset by this inequality. Then, when I was 13, I was told by my parents it was my time for FGM. I pleaded with my mother but was told that it is our tradition and you must undergo it. If you don’t comply, you will never marry and the family will not be respected in the community. I seriously considered running away but had nowhere to go. All of my relatives supported my parents.”

“I lost so much blood, I became unconscious. My family and neighbours started crying as they thought I was dying.”

Rhobi’s family was too scared of being arrested to take her to a hospital. Miraculously, she pulled through. When she eventually recovered, she was angry with her family and only agreed to forgive them if they promised not to cut her younger sisters, to which they agreed. 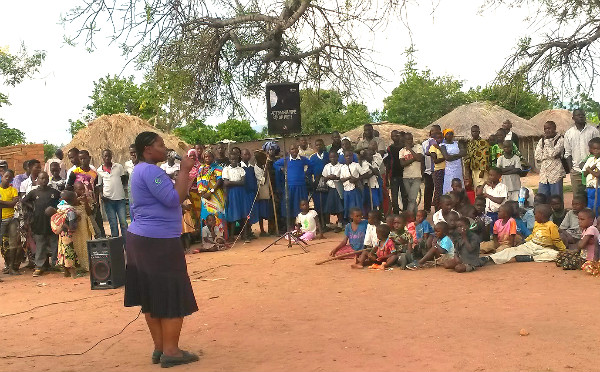 After her trauma, Rhobi was determined to fight against this injustice. She did extremely well at school and was awarded a place at a prestigious secondary school. Still, this didn’t stop her grandfather from saying things like, “Why do you insist on going to school? You should marry and get your father cows.”

Rhobi defied him: She excelled at secondary school and qualified to be a teacher, fulfilling an inspirational ambition she had since early childhood to educate girls.

When she returned home full of pride at her graduation, her parents told her they had chosen her a husband, arranged her marriage, and had already accepted the cows from him. “I couldn’t believe they had betrayed me like this and cried for a week. Finally, I felt I had no choice but to go through with the marriage. I refused to have a ceremony though, as that would have sacrificed a cow, meaning I could not have left the marriage in the future without paying it back.”

“I realise educating girls is the key to change. The tide is turning. One former cutter, Christina, now works as an anti-FGM advocate with me. Girls are starting to stand up for themselves and demand their rights.”

Most of the 134 girls who fled in December have now been reconciled with their families who have signed affidavits that they will not be cut. 32 remain at Safe House, learning a trade or continuing their education and growing in confidence and independence every day.