This story was originally reported by Jeffrey Moyo and edited by Megan Rowling for the Thomson Reuters Foundation.

The giant solar panels mounted on the roof of Budiriro Polyclinic, a public health centre in Harare, bring a smile to the faces of patients, including 40-year-old Alen Tafirei.

The steady power supply from the sun means vaccines can be refrigerated, for example, without disruption from frequent outages as in the past.

“We are now no longer inconvenienced with excuses from nurses of the unavailability of electricity to cater for some services,” said Tafirei, who was suffering from a bad headache. “Solar helps us quite a lot.” 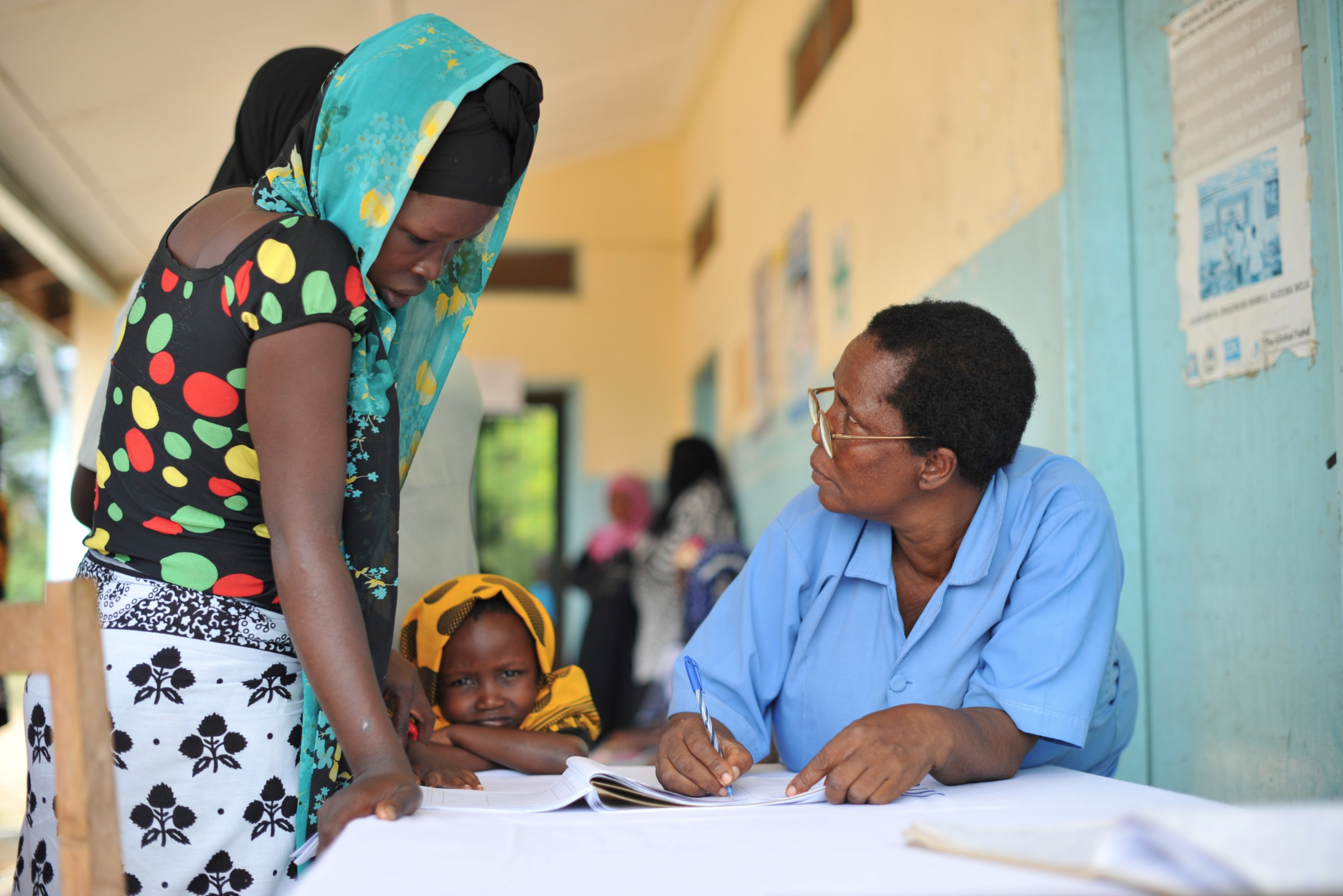 So far, 405 healthcare facilities have been equipped with solar systems across Zimbabwe’s 10 provinces, in a partnership between the United Nations Development Programme (UNDP) and Zimbabwe’s Ministry of Health and Child Care.

The Global Fund to Fight AIDS, Tuberculosis and Malaria is funding the project.

Amid a global trend to equip health facilities in developing countries with solar power systems, Zimbabwe is one of the first to benefit in southern Africa.

Then, Zimbabwe had been experiencing power cuts of up to 18 hours a day for about two years as drought shrank water levels for hydro and electricity imports were unable to fill the gap.

The outages were damaging for pharmaceuticals and laboratories that must be kept at certain temperatures, said Emmanuel Boadi, a UNDP programme manager in Zimbabwe.

“It was creating problems, affecting the quality of health products,” he told the Thomson Reuters Foundation.

Barbara Mashonga, a sister-in-charge at Budiriro Polyclinic, said the health centre’s electricity bill had dropped sharply since it started producing its own solar power.

Mothers no longer have to give birth by candlelight, and vaccines do not need to be sent for storage elsewhere during power cuts, she added.

In a letter to UNDP, the Regina Coeli Mission Hospital in Manicaland Province, for example, said its 10-kilowatt solar system had gone “a long way in supporting and enhancing quality service delivery”, as well as saving on electricity costs.

The solar power supply serves as a back-up for the maternity ward, operating theatre, outpatients, women’s and child health departments, and the administration block, it added.

Despite the benefits of the new clean energy systems, there have been teething troubles, which project officers have sought to address.

Engineer Clive Marimo, director for hospital planning and infrastructure at the Ministry of Health and Child Care, said theft of solar panels was a major issue, as was maintenance. To protect the equipment, metal fences have been provided, and the ministry has also employed security guards at some sites, he added.

Other clinics have hired private guards or are working with local police.

What to do with expired solar batteries, which last for eight to 10 years, is another challenge. UNDP is working with a sustainability consultant to find an environmentally friendly way to dispose of them, said Boadi.

Before the new solar systems were installed, the vast majority of the clinics used grid power, when it was available.

A few without a grid connection had solar systems provided by the Rural Electrification Agency, but those had broken down, forcing them to rely on candles and small petrol generators.

An evaluation of the project in 2019 will be used as a basis to seek funding from private-sector companies to expand the initiative, he added.

Data from 2018 is not yet available but initial feedback from sites with solar power is “very positive”, he noted.

For HIV/AIDS activists like 47-year-old Melvin Chinovava, a member of the Mudavanhu support group in Mwenezi district, Masvingo Province, the solar-for-health scheme has made it easier and quicker to get his antiretrovirals.

“With access to solar power, nurses just turn on their computers to see which line of drugs I’m supposed to get as per my medical records,” he said.

In the past, patients had to wait for nurses to go through piles of records manually to find out which treatment regime suited them, he told the Thomson Reuters Foundation.

It was while helping the health ministry computerise its data on HIV/AIDS patients that UNDP understood the need for a constant electricity supply, which was a key driver of the solar-for-health initiative, Freddy added.

The solar-for-health programme can help Zimbabwe meet its goals under the 2015 Paris Agreement to curb global warming, which include boosting renewable energy, officials said.

“Setting up solar mini-grids for clean energy in communities remains an idea which we will implement on getting more funding,” said Freddy.