The latest Mo Ibrahim Index of African Governance is out for 2017.

There are a couple of key takeaways:

At ONE we’ve been advocating and campaigning in Africa to shine a light on corruption. The effects of corruption can be devastating for the world’s poorest: it takes away much-needed money that could be spent on more health clinics and better schools, it acts as a tax on business, and it can foster political instability. We’re working to help empower citizens and local civil society – such as those we’ve highlighted in our Follow the Money map – to be able to hold their governments accountable for delivering important public services across all sectors through increased transparency of governments and companies. 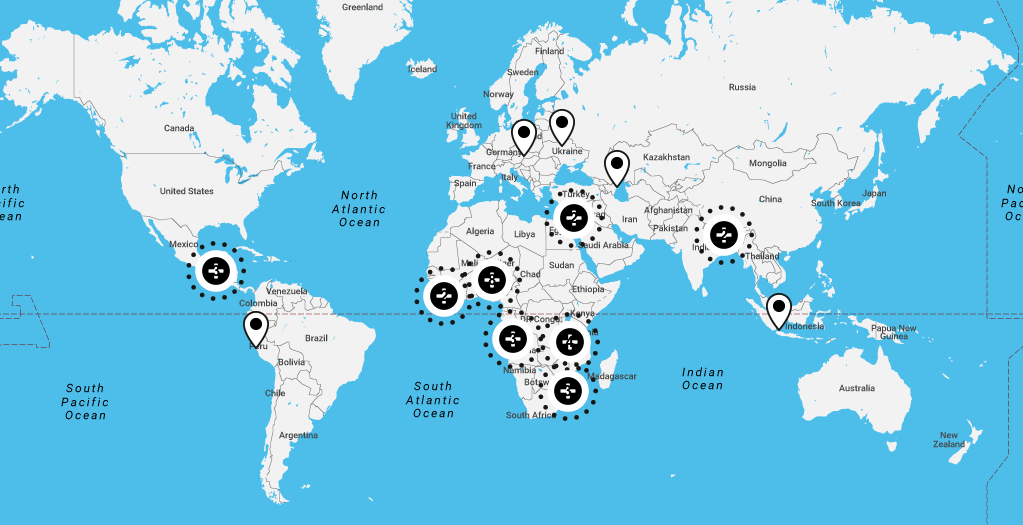 For instance, we’re working to ensure that the Nigerian government implements commitments it made last year to create a public register of beneficial ownership information, a critical step in combating the secrecy of anonymous shell companies, which all-too-often serve as the getaway cars for the criminal and corrupt. We’re also advocating for African governments to implement open contracting so that the public can see how their governments are awarding contracts for public services – notoriously one of the most opaque and corrupt areas within government. We’re also pressing African governments to publish their budgets so that citizens can track how governments are spending their money and hold them accountable. The Mo Ibrahim Index provides an important measuring tool for monitoring progress, and incentivises governments to improve their scores vis-a-vis their neighbours.

If you’re as excited by the data as we are and want to hold leaders to account for the delivery of results for citizens, you can explore it here on a country, region and continent basis.