I have some very sad news: Michael Elliott, our much loved and respected former President and CEO, passed away yesterday. 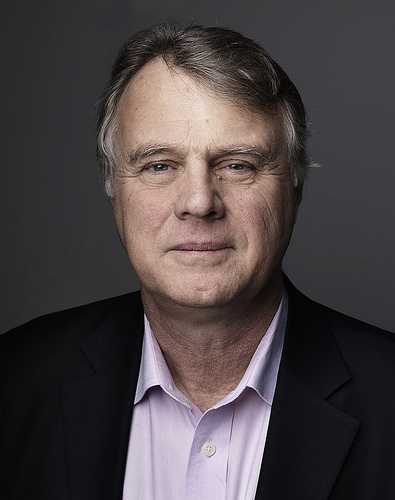 As many of you know, Michael had lived with cancer for two years, with indomitable courage and irrepressible good humour. He had recently moved on to become a Senior Advisor to focus on his recovery. Just two days ago, many of us celebrated with him at a party in Washington DC where he spoke of his pride in his work with us, and we celebrated his enormous achievements at ONE, in journalism and beyond. He laughed as ONE members thanked him for his work: nothing gave him greater pleasure than being with members and hearing their stories of how they had come to ONE, and how much it meant to them. Michael had done many great and influential jobs, but none had meant more to him than his work at the ONE Campaign, he said.

Our thoughts are with Emma, Roxana and Gina, his wife and daughters. Michael had many friends in Washington DC, in New York, in the UK, and across the world who will join them in remembering him with love and admiration.