According to the UNHCR, at least 65 million people around the world have been forced to flee their homes and become refugees or internally displaced.

But like many of the numbers about migration and displacement, that headline stat comes with some caveats. For starters, 65 million is probably a serious understatement of how many refugees and internally displaced persons live around the world. 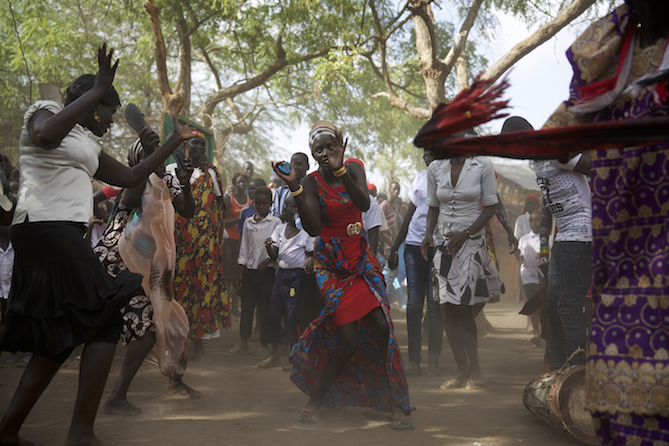 A group of refugees perform a traditional dance in the Dadaab camp in Kenya. (Photo credit: ONE)

Here at ONE, we rely on data to make the case for getting more resources to those in need. To do our best work, we have to understand just how many people have fled from violence and disasters, what they most need, and what money is being sent to help. Backing up advocacy with strong data that proves the impact of assistance on human security is a necessity—especially these days.

Sadly, the state of humanitarian data today is lacklustre at best. Critical sets of data to answer basic questions are in bad shape. Numbers of how many people are displaced can be found at a macro (country) level, but are often inaccessible at a micro (province or smaller) level. Even those estimates likely miss entire displaced groups: Think of women who flee domestic abuse to live with their families, the thousands in Central America forced away by drug violence, and longstanding internally displaced groups that governments don’t want to acknowledge.

Different organisations collect information in different ways, and often don’t share it with each other. A lack of transparency and detailed reporting by donor agencies makes tracing the “last mile” of funding at the local level nearly impossible. Last year, donors and humanitarian agencies pledged at the World Humanitarian Summit to improve transparency. But there’s a long way to go. 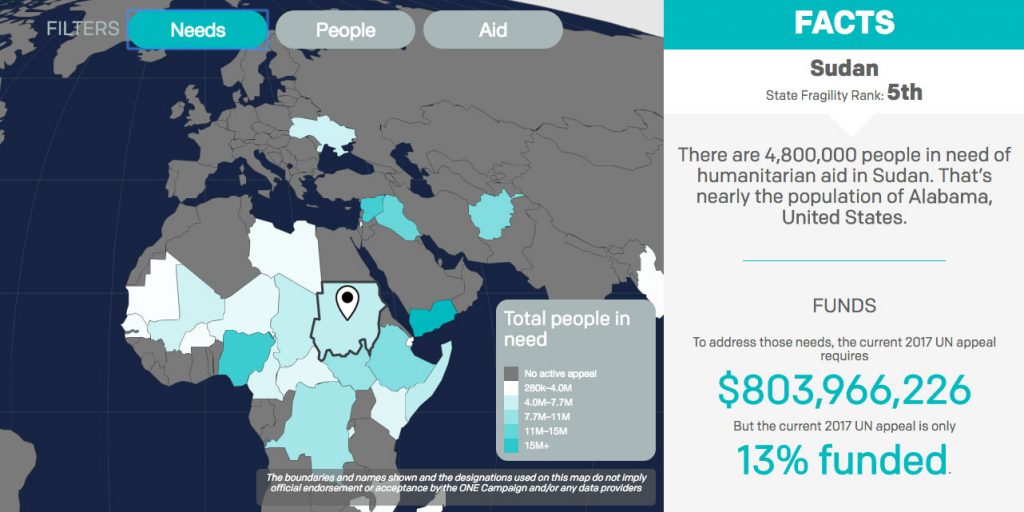 A screenshot of our new tool, MOVEMENT.

That’s why we created a new platform – MOVEMENT – which helps bring together available data in one place, while at the same time shining a light on the major gaps and discrepancies in refugee data. For example, when we tried to get data to display in MOVEMENT on what assistance that refugees and displaced people most need, we had to manually take numbers from 67 different reports across 30 humanitarian appeals and make a whole new database. From those, we found 356 differently worded metrics to describe people’s needs—sometimes a number would be for shelters, another time for building camps, and another time for building camps and providing other material support. We then had to distill as many of those as possible into similar sets, so we could show a comparable picture of needs between countries. That’s an awful lot of work for something that could be automated.

Happily, there are a lot of smart people working to address these crucial gaps. UN OCHA and others are improving their data systems — and we’re cheering them on.

A few steps need to happen sooner rather than later: 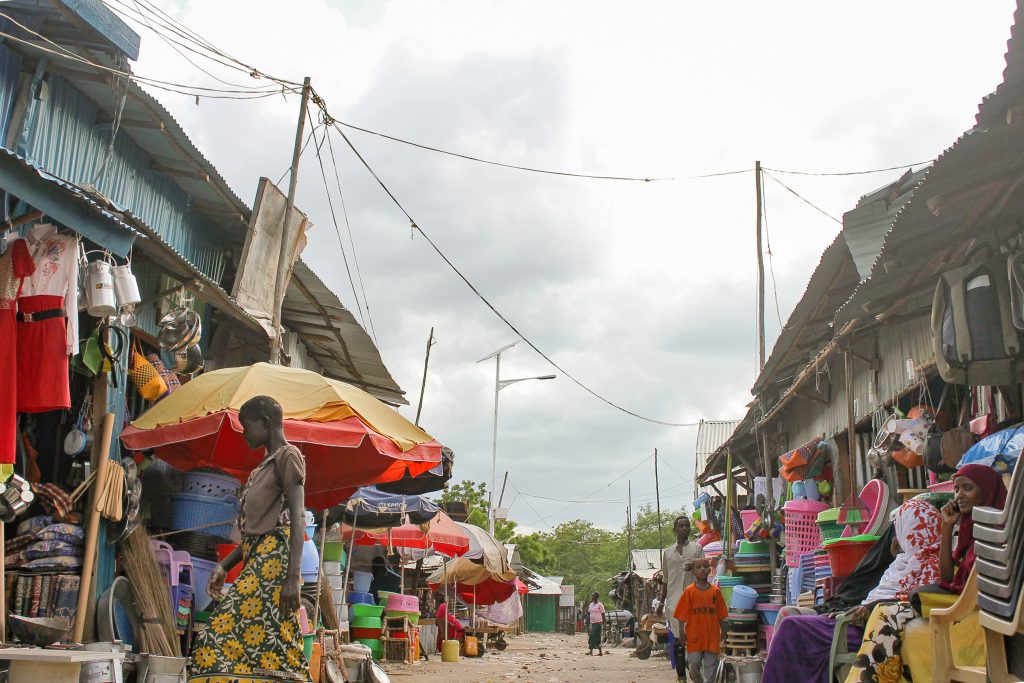 In the long term, quality humanitarian and displacement data can actually save lives. Amazing things can be built with better data: early warning systems that predict refugee flight paths from conflicts or disasters; mobile apps for improving assistance programs that allow refugees and displaced persons to review how aid actually meets their needs; and tracking systems with block chain ledger tech that can cut down on corruption and make sure money gets to those who need it most.

Today, people are dying because of what the humanitarian aid sector doesn’t know. We must support and build on data improvements that are already underway, and push for innovation in new initiatives.