For the past few years, Bill and Melinda Gates have written an annual letter. Their goal? To broaden awareness and interest in key global health and development programs.

In 2006, Warren Buffett donated the bulk of his fortune to the Bill & Melinda Gates Foundation to help fight disease and reduce inequity. A few months ago, Warren Buffett asked Bill and Melinda to reflect on what impact his gift has had on the world. This year’s letter is their answer to him. 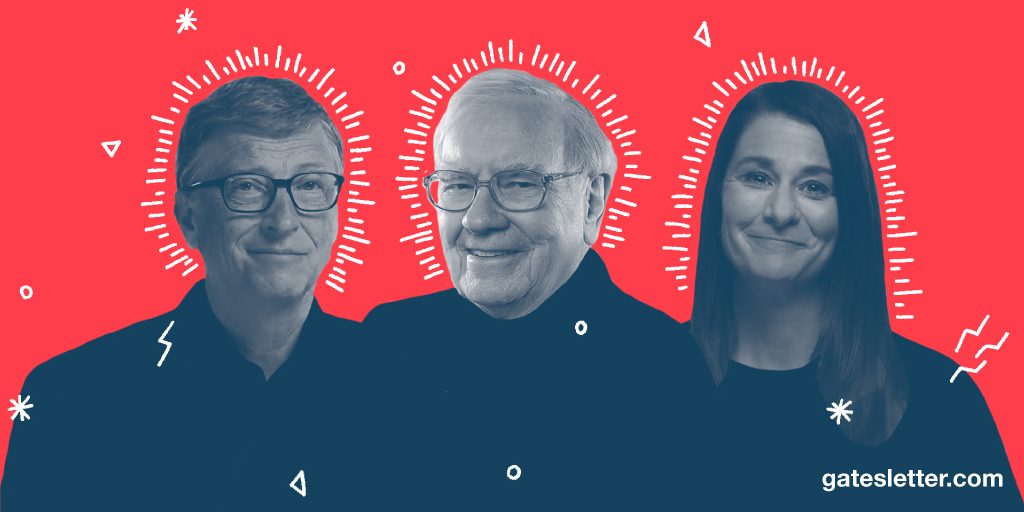 It’s a story about the stunning gains the poorest people in the world have made over the last 25 years. This incredible progress has been made possible not only by the generosity of Warren and other philanthropists, the charitable giving of individuals across the world, and the efforts of the poor on their own behalf — but also by the huge contributions made by donor nations, which account for the vast majority of global health and development funding. 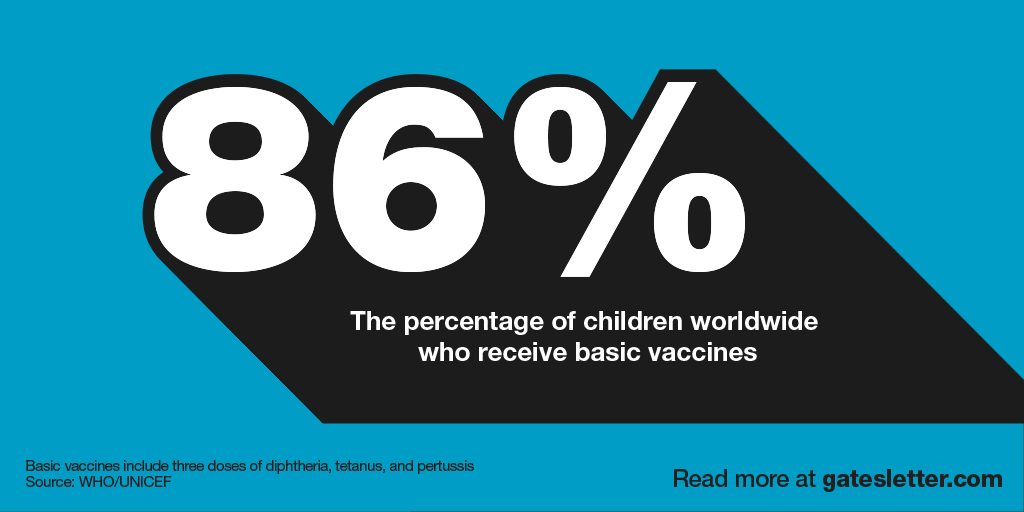 The letter is being released amid dramatic political transitions in these countries, including new leadership in the United States and the United Kingdom. The Bill & Melinda Gates Foundation hopes this story will remind everyone why foreign aid should remain a priority — because by lifting up the poorest, we express the highest values of our nations. 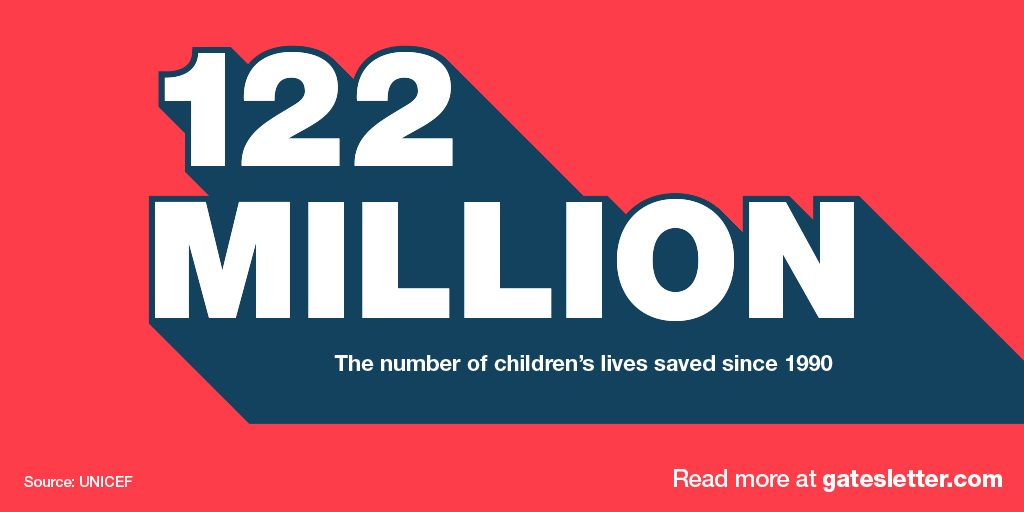 One of the greatest of those values is the belief that the best investment any of us can ever make is in the lives of others. As Bill and Melinda explain to Warren in their letter, the returns are tremendous.