UPDATE: A new law criminalising rape and recognising it as a serious crime came into effect in January 2020, read more about how this was achieved here.

Millions of women around the world experience violence simply because of their gender. The UN estimates that one in three women will experience physical or sexual abuse at some point in their lives.

An incident of gender-based violence led Adjaratou Khady Ndiaye, a 21-year old Senegalese woman, to create the Alert Bracelet, an alert system that allows someone in danger of rape to alert their relatives and security services, in one click.

“What motivated me to create such a device is the story of a friend who was a survivor of gender-based violence at the age of 11. From that moment on, it was clear to me that I had to do something about this issue,” Adjaratou explained.

Adjaratou, a master’s student in management at Grenoble École de Management in France, is the CEO of WALLU, a social enterprise started in 2018 to help end violence against women and children.

The Alert Bracelet, which is currently in the prototype stage, would allow the person in danger to send their geographical position to the emergency contacts previously entered from the mobile application. In addition to developing this device, WALLU also supports survivors and their surroundings with the help of their partners, through services such as self-defence courses and psychological and medical support.

Gender-based violence takes many different forms, such as physical or emotional abuse, sexual exploitation or rape, forced or early marriage, or harmful traditional practices such as female genital mutilation (FGM). The impact can be devastating not only for the women and girls directly affected, but also for their families and communities.

Under the current law in Senegal rape is considered only a minor offence – it doesn’t adequately punish those who commit violence, serve as a deterrent or offer justice.

After two young women, Bineta Camara and Coumba Yade, were raped and murdered earlier this year, there was a massive outcry and thousands of people took to the streets demanding action and justice. In response, the government announced that they would draft a new law to deal with this crime.

Artist and Senegalese rapper Black Queen has launched a campaign with ONE calling on the Sengalese government to recognise rape as a serious crime and improve implementation of all sexual violence laws. 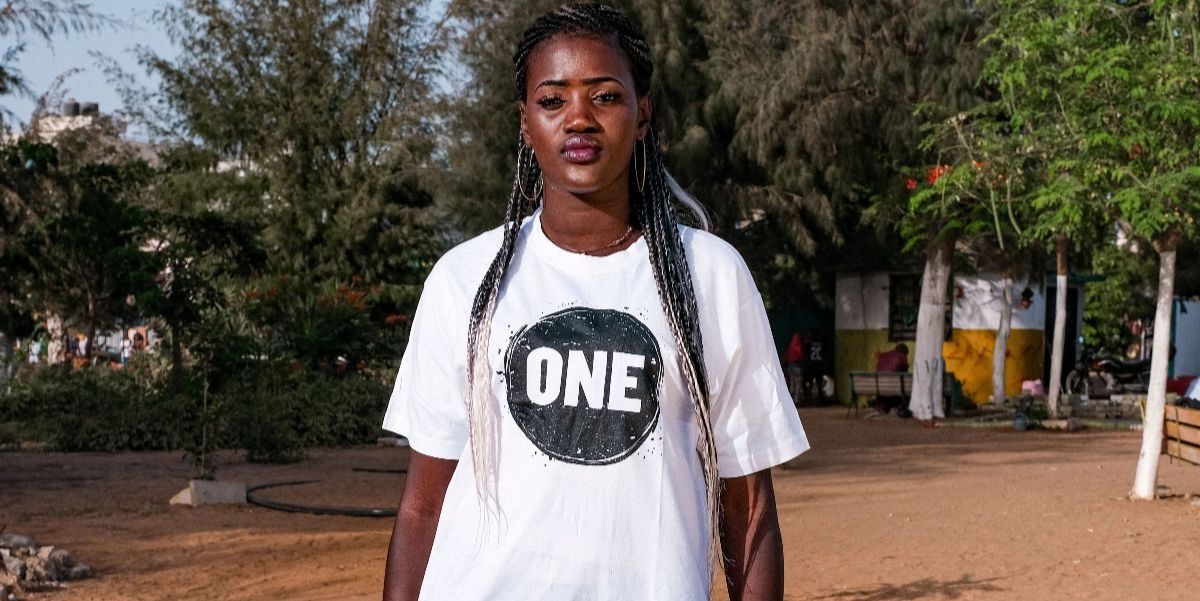 Artist and rapper Black Queen tells the Senegalese government to recognise rape as a serious crime.

Under the guise of tradition and customs women and girls are facing gender-based violence. Often silenced by the stigma, and rarely finding justice if they do speak out.

Adjaratou and Black Queen are shining a light on this serious crime. Let’s encourage our communities to join the fight to end gender-based violence!

Add your voice now and stop sexual violence in Senegal.

Watch out for more in our blog series: “End gender-based violence in our communities”

We call on you to make every effort to enact and implement as soon as possible a new law that recognises rape as a serious crime in Senegal. In the face of renewed violence against women, it is time to act decisively to protect women and girls.