Our guest blogger today is Emil Wayne from Tanzania, winner of  the ONE Africa MTV MAMAs competition. He spent a week with the ONE Africa team and some very special friends of ONE. 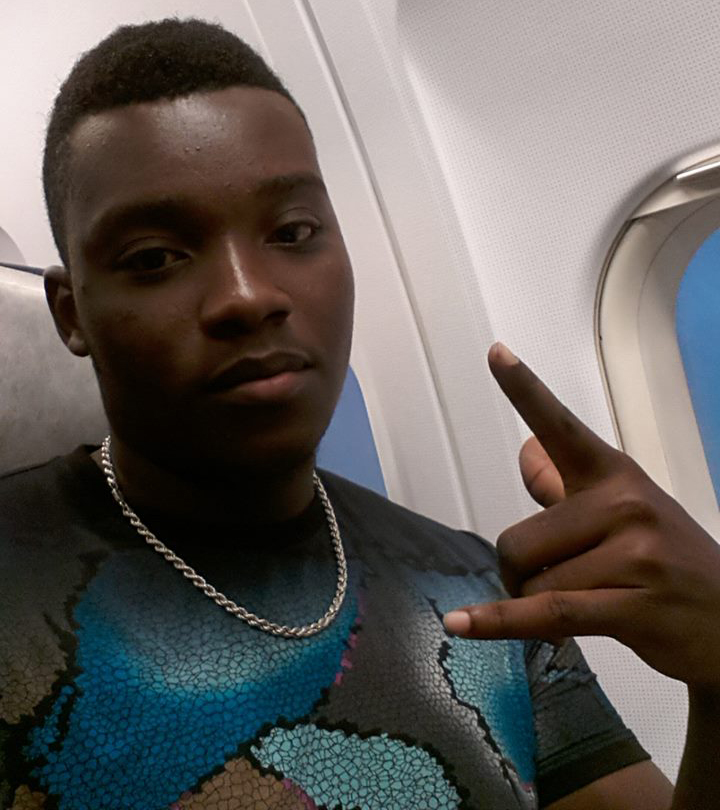 I had never imagined that in my life, I would meet the President of my country, His Excellency President Jakaya Kikwete. No words can really explain how I felt at that particular moment, when he spoke to me and shook my hand.

This incredible moment happened when ONE, ANSAF, the Bill and Melinda Gates Foundation and Farm Radio International hosted a Do Agric campaign event in Dar es salaam. Meeting President Kikwete was the culmination of a wonderful week I spent with the ONE Africa team. My relationship with ONE and the Do Agric campaign started when I came across the ONE Africa Facebook page. I was intrigued by the message and decided to sign the petition.

Though I am still a young man, I always find myself thinking of ways to help my fellow Africans out of poverty, so this campaign spoke to me in many ways. I shared and commented on each and every post so as to keep encouraging my own friends and followers that this is the right path for Africans and they too need to sign up.

I made it my mission to get my Facebook friends to know what the Do Agric campaign is calling for, but never did I expect that I would end up this lucky. I found myself winning a trip to Durban, South Africa, for the MTV Awards. Wow!  Thanks to ONE!

I had always wanted to visit Durban and I decided that there was no better person to share this moment than my mom. The night before the trip I could barely sleep because of my excitement at touring Durban for the first time, but mostly, at attending the African MTV Music Awards! 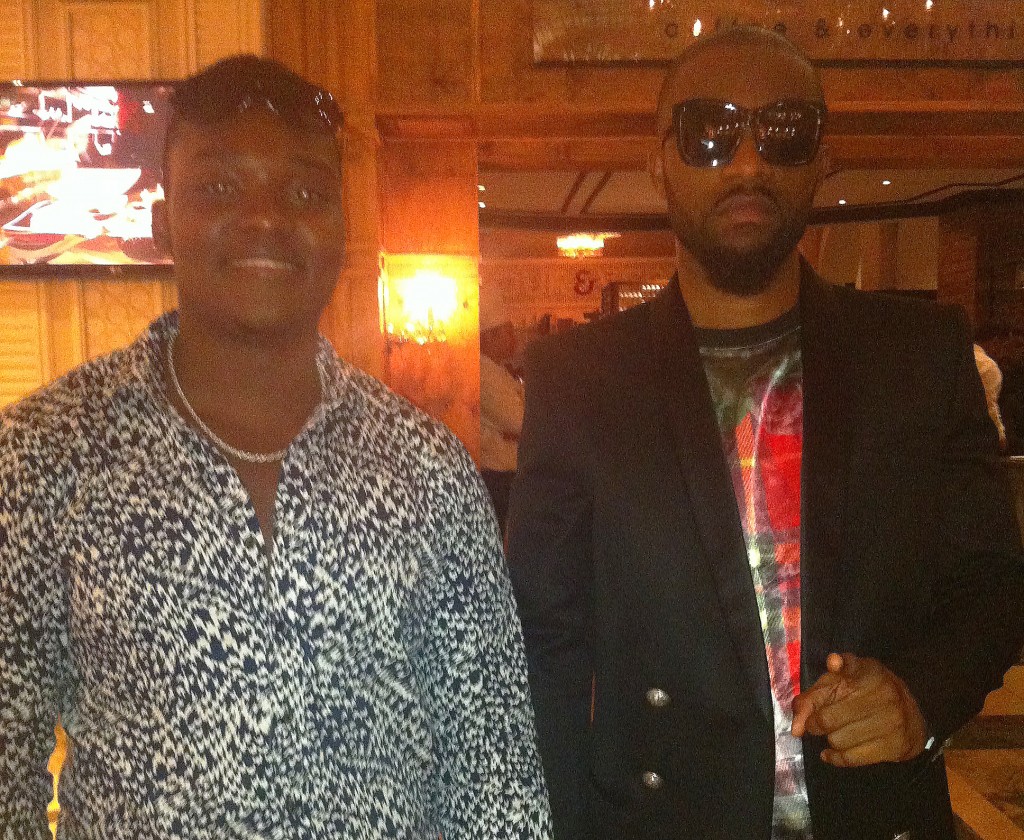 Emil with musician and ONE ambassador, Fally Ipupa at the MTV Africa Awards.

On the 6th of June, we were finally there!  Mom & I were very excited to be in Durban seeing unique buildings and how clean the city is. Later in the day I attended the MTV conference where I saw many of Africa’s top stars giving interviews and mingling with adoring friends.

The next day was the MTV Mama Awards day. The day started very early and was very busy.  It was my turn to be the star and give a few interviews. I also had the honour of meeting Diamond, Fally Ipupa, D’banj and Tiwa Savage – these are people I thought I would only see on TV.

Tiwa Savage and Fally Ipupa and talked to me about Do Agric and how they too are champions of agriculture. They also spoke about the poverty challenges faced by our beautiful continent. 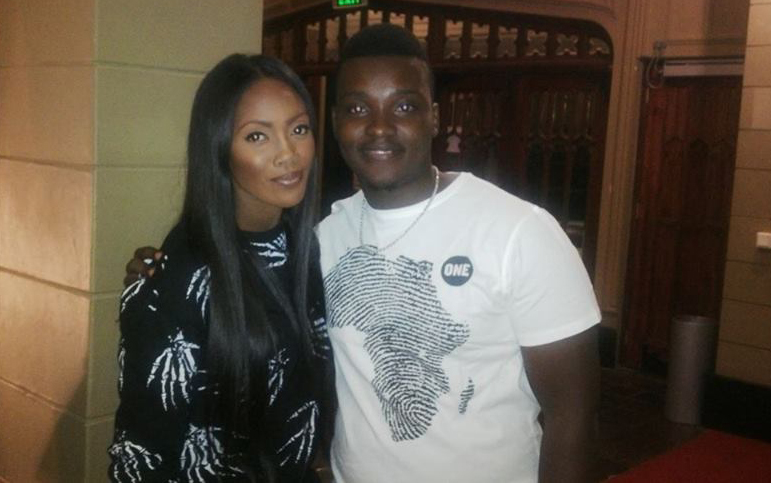 Emil meets one of his favourite artists, Nigeria’s Tiwa Savage.

Later that evening, I had to contain my excitement as I joined Dr Sipho Moyo, Executive Director of ONE Africa and Deputy Director Nachilala Nkombo on the red carpet as we walked into the main event. The glamour that comes with this event is overwhelming, but I thoroughly enjoyed it. There were spectacular performances from D’Banj, Trey Songs, Miguel, Ladysmith Black Mambazo and Mafikizolo and it is an experience that will live with me for the rest of my life.

This experience has invigorated my zeal to motivate my fellow young people of Africa to be goal driven and in charge of their destiny. Youths like me shouldn’t wait to be employed, we should employ ourselves! By doing agriculture we can eradicate poverty and increase self-development as well as that of our country.

Now I’m back home safely, happier and more motivated than before, I look forward to continuing my activism as a member of the ONE Campaign. My mom and I wish to thank ONE for this wonderful experience, keep it up!

Check out the ‘Do Agric’ music video ‘Cocoa na Chocolate’ featuring African artists D’Banj, Fally Ipupa, Femi Kuti and many more, and if you are in Africa, follow in Emil’s footsteps and like our ONE Africa Facebook page.