This summer, we brought our intrepid ONE Youth Ambassadors (YAs) to the 2018 International AIDS Conference (IAC) in Amsterdam!

Our experienced YAs from Ireland, the United Kingdom, Belgium, Germany, France, Italy and the Netherlands attended two days of the 2018 IAC conference to share their knowledge on how to campaign effectively and win the fight against HIV and AIDS. The conference kicked off with the spectacular opening of the Global Youth Village on Sunday evening that included a rock opera, dragqueen show and speeches by the Amsterdam Youth Force and the new mayor, Femke Halsema.

On the first official day of the IAC in Amsterdam, our YAs gave an interactive workshop on the power of youth activism! 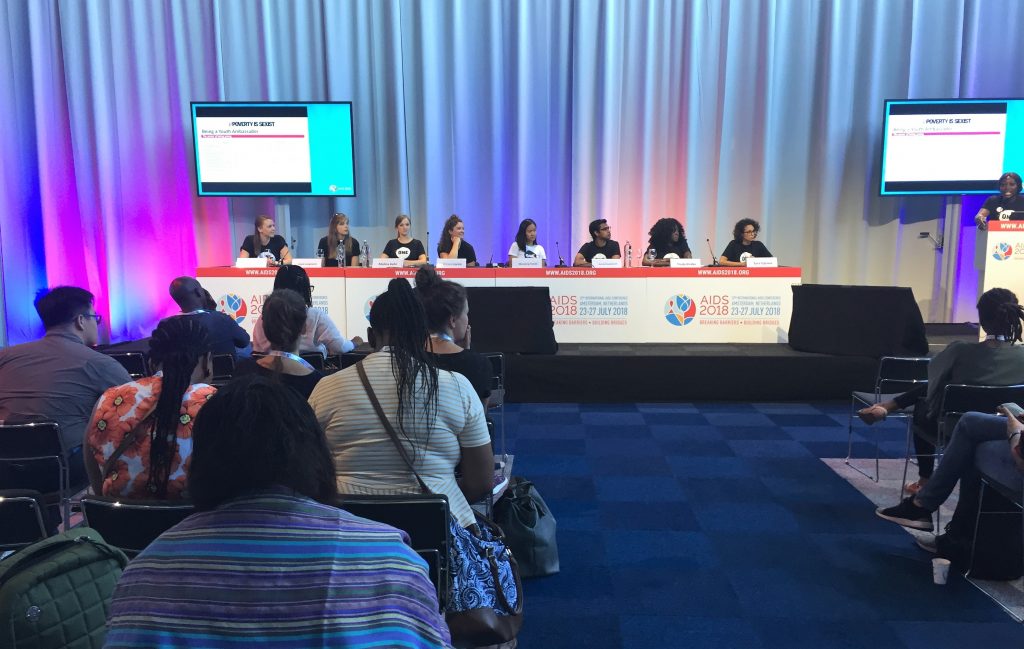 Trudy, from the UK, started with an introduction of ONE and our work. Then Maujong, an Irish YA, spoke passionately about the importance of campaigns and activism and why we must continue to pursue our goals! Ronald, one of our Dutch YAs, closed this section and introduced a case study on ONE’s campaign in support of the 2016 Global Fund replenishment so that those present could see an example of how YAs contribute impactful action and participation to campaigns.

Next, the interactive part of the workshop began and participants were able to craft their own campaign plans! ONE YAs, Mirjam, Sara, Melina and Elin helped them with their plans and led the discussion. Within 30-minutes there were a lot of cool campaign ideas floating around the room! 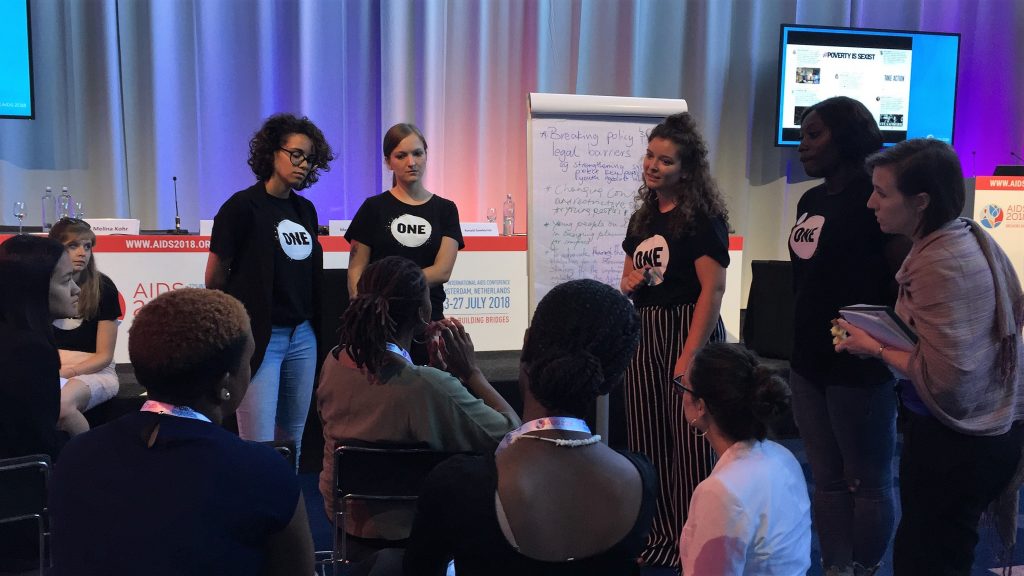 Finally, Joyce and Marjolein, two Dutch YAs, spoke about the importance of a follow-up plan and setting specific goals for your campaigns. After the presentation, there were still a number of people chatting and it was clear that the workshop was very successful!

YOU can get involved with our campaigns too! Become a ONE Member here!