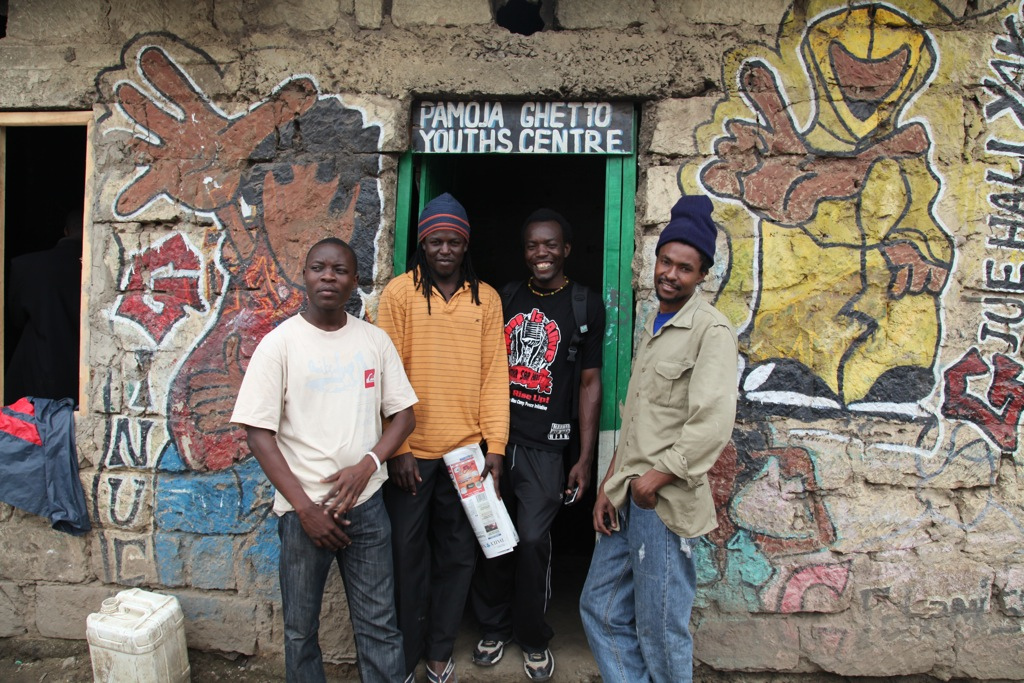 Beneficiaries of the Africa Youth Trust empowerment program in Kenya. The organization forms partnerships between the younger and older generation with a focus on economic empowerment and governance.

As US President Barack Obama hosts dozens of heads-of-state in Washington, DC for the first ever US-Africa Leaders Summit on August 4-6, 2014, we teamed up with GeoPoll to survey 4,500 citizens from nine African countries – representing around 400 million people or one-third of the continent. The goal was to see if the priorities of the people lined up with those of their leaders. 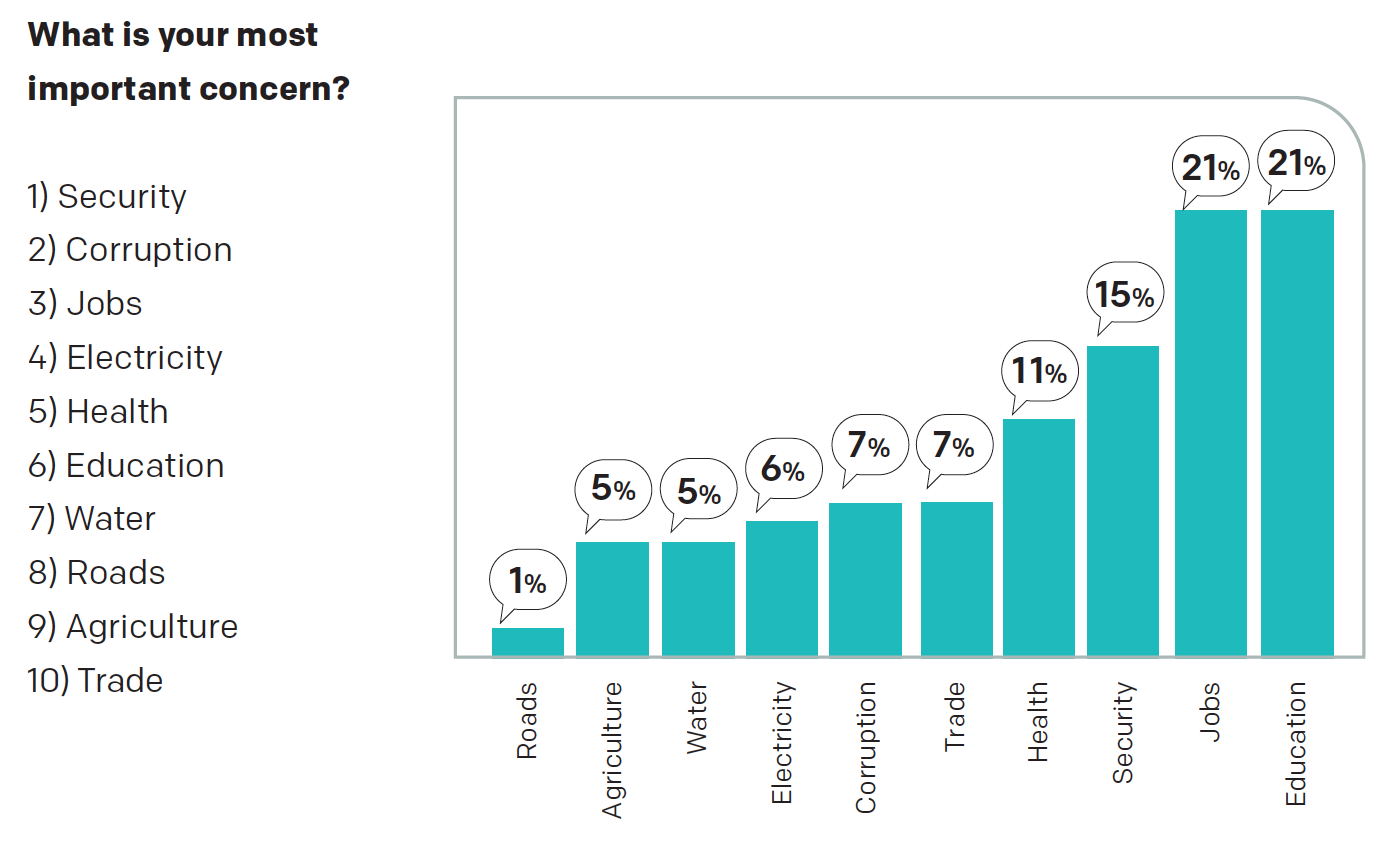 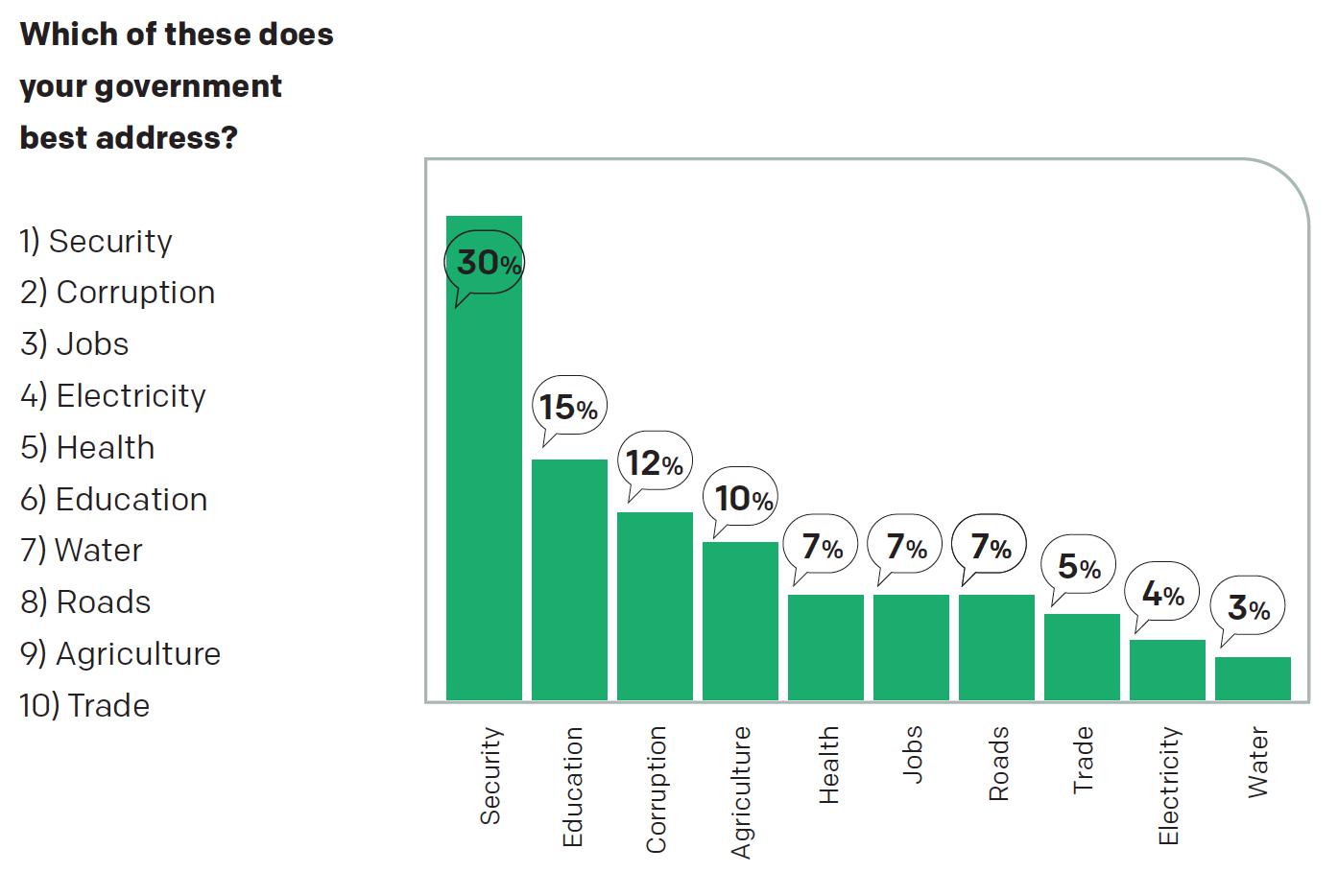