Refilwe grew up in Lenyenye, a small township in the Limpopo region of South Africa. Originally, she wanted to become a doctor, but everything changed on a flight from Johannesburg to Cape Town. That fateful flight had a female pilot who inspired her to take to the skies.

To achieve her goal, she wrote to over 200 South African companies asking them to help fund her education. The South Africa Police Service responded, offering to pay for her training and help her get a commercial pilot license. 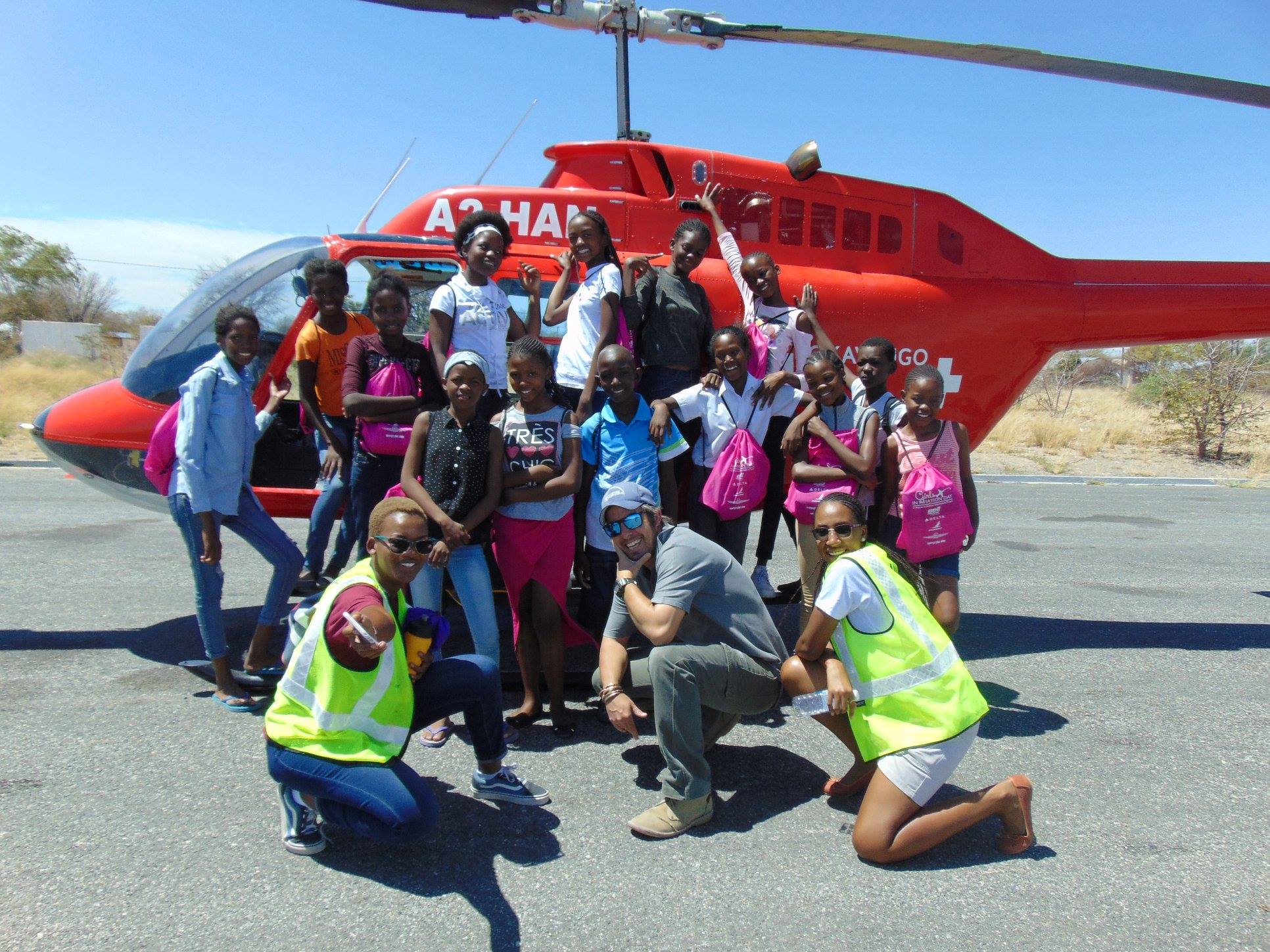 Since then, she’s founded the Girls Fly Programme in Africa Foundation (GFPA) — a non-profit that has set-up a training programme and an annual flying camp for teenage girls —  giving a head start to the next generation of women aviation and space leaders in Africa. The camp (run with Women and Aviation) teaches girls from South Africa, Botswana and Cameroon all about aviation.

Camp attendees spend their days learning about computer coding, building robots and completing flight simulations. They also get an opportunity to take a flying lesson on board the ZS-PWW, where they learn the basics of flying. 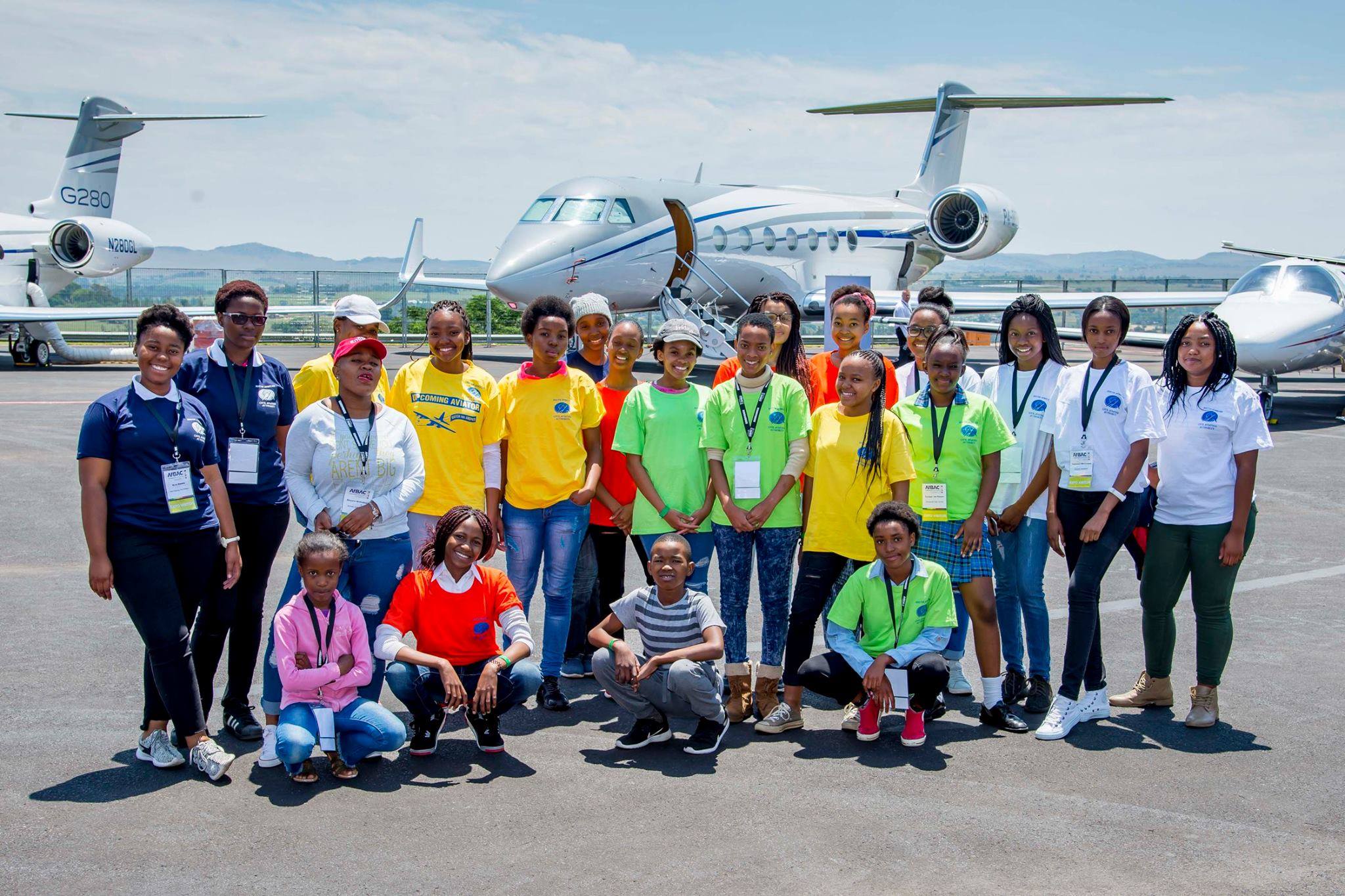 The girls come from different backgrounds, from townships to private schools, but all achieve high scores in math and science at their schools. GFPA gives them the opportunity to meet professionals working in science, technology, engineering and maths (STEM), and learn about the exciting and hugely varied career opportunities for them in these fields.

“I think STEM is very important because, on a personal note, it opened a lot of doors for me,” says Refilwe. “So if you’re not going to prepare women for those jobs in the future, then we’re lost.”

Refilwe made history in South Africa. Now, she’s paving the way for a new generation of girls to do the same.

Every girl deserves the opportunity to reach the skies. If you want to support girls worldwide, join the Poverty is Sexist movement!