I found out I was HIV positive in 1990, when I was just 22 years old. I had gone to a local hospital in Nairobi to give birth to my daughter, Consolata, and when I was there my blood was collected by a research team. They didn’t tell me why they were doing it, but I was so exhausted after the birth that I didn’t even think about it.

Two weeks later, I received a letter telling me that I had to go a health facility to talk about my results. That’s when they told me I was HIV positive, and that I could have also passed it onto my beautiful baby. Nothing could have prepared me for that news. 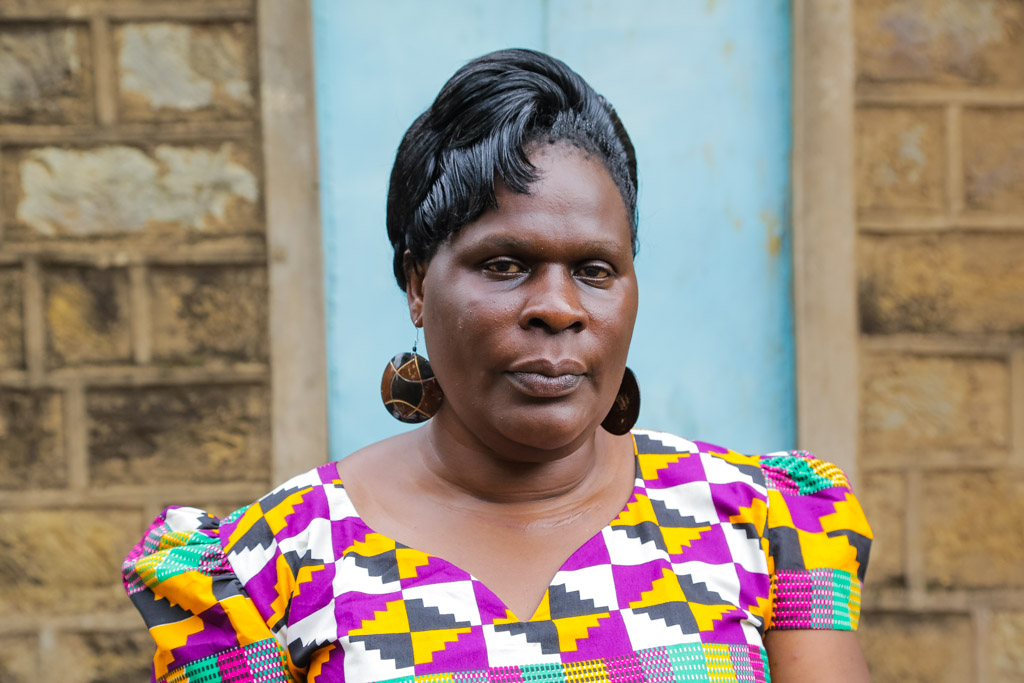 At that time, there was no information about the disease. All I knew was what I’d seen about HIV/AIDS on the billboards across Nairobi, which were covered with images of skeletons and coffins. It was deadly. The understanding back then was that once you had contracted it, you would die.

When I came home I received a lot of help from my parents and my friends – they did not give up on me. I was fortunate to have good people around me, but a lot of girls here in Kenya aren’t as lucky.

Thankfully, my turning point came was when I was 23 and was finally offered the counselling I needed to deal with my diagnosis. I got to realise that all was not lost. I acquired the information I needed and knew there was something I could do; I could treat my HIV and I could live positively. After that moment I made a conscious decision to do something with my life.

I became an HIV activist. 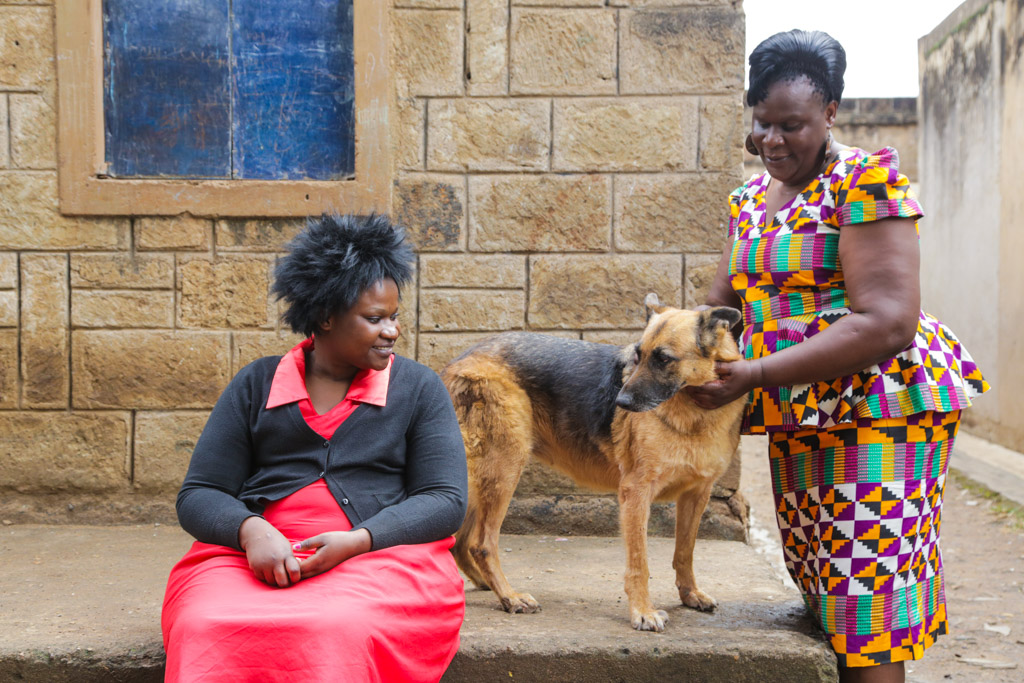 At the start of my advocacy work, when I was training as a counsellor, there were only a few hundred people receiving treatment for HIV in Kenya. Now, thanks to the support of initiatives like the Global Fund, we’ve been able to provide communities with better information, more tailored treatment plans and more affordable medicine, and as a result, we have close to 700,000 people receiving treatment across the country.

This progress is huge, but we need to continue to act to ensure that each and every person with HIV is reached – especially young girls and women as they are almost three times as likely to be living with HIV than men of the same age in Kenya. This is not acceptable.

Poverty and gender based violence are huge driving forces in the high rates of HIV transmissions we’re seeing amongst adolescent girls in this region. This is because they aren’t taught their rights, they aren’t given sex education to know how to protect themselves, and more often than not, they live in financially unstable households. Many have parents who have died, which means the burden of caring for the family falls on them. They have siblings to feed, clothe, keep healthy, and keep in school.

They are forced to make impossible decisions every day and sadly, this leaves girls open to exploitation. Sometimes neighbours, family friends, or even relatives, take advantage of them, marrying them off or taking them in as house help. There is incest, there is rape, and for a large majority it can feel like there is no hope. 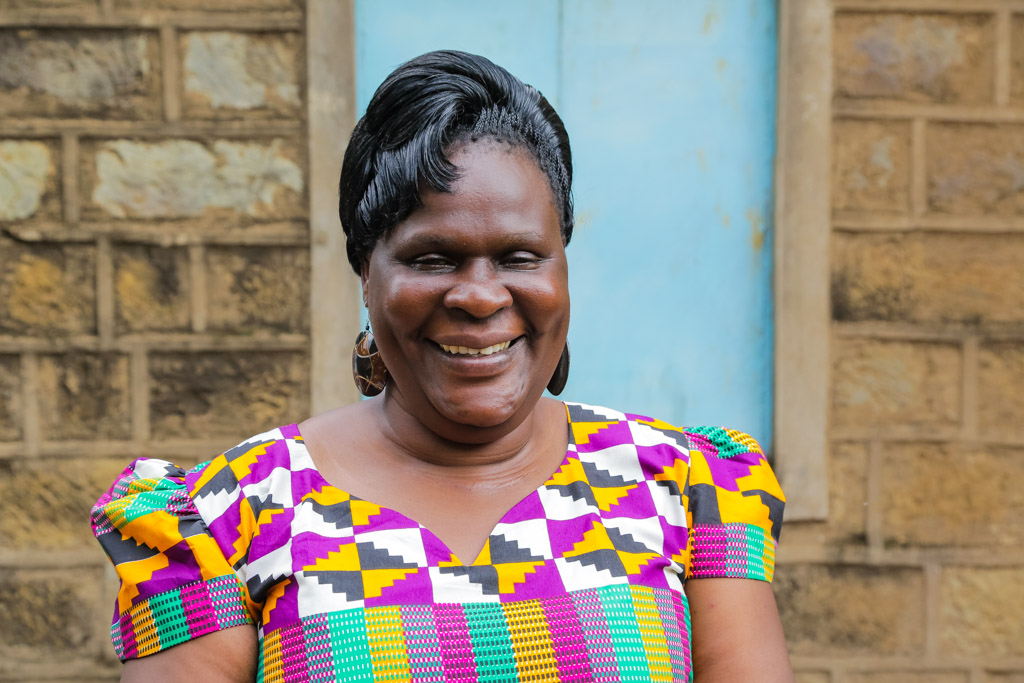 I believe my voice is powerful, and I want to help young girls realise that theirs is too. I want them to understand their rights, and to be confident enough to go out into the world and claim them. But I can’t do this on my own. 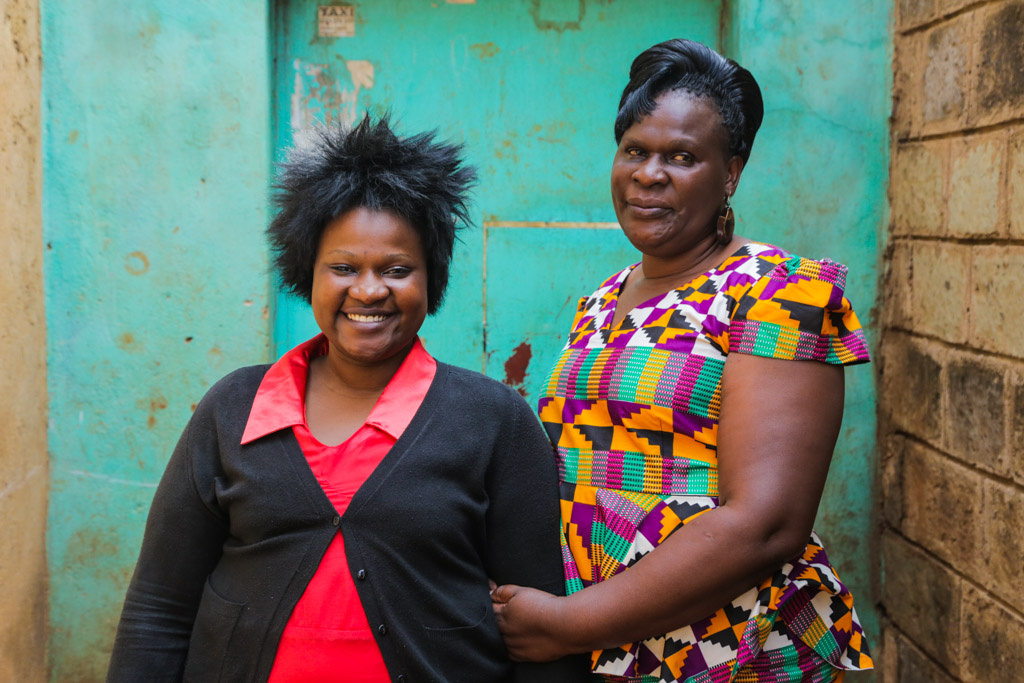 As an HIV positive mother, the Global Fund has meant that I am able to look after all three of my children, putting them through school and giving them the best chance at a great life. If I hadn’t received the treatment I needed, if world governments had not invested in the Global Fund, I would not be alive today. It’s meant that I’ve been able to raise my incredibly strong daughter, Consolata, who is also giving back to the community, supporting girls who, like her, are living with HIV. 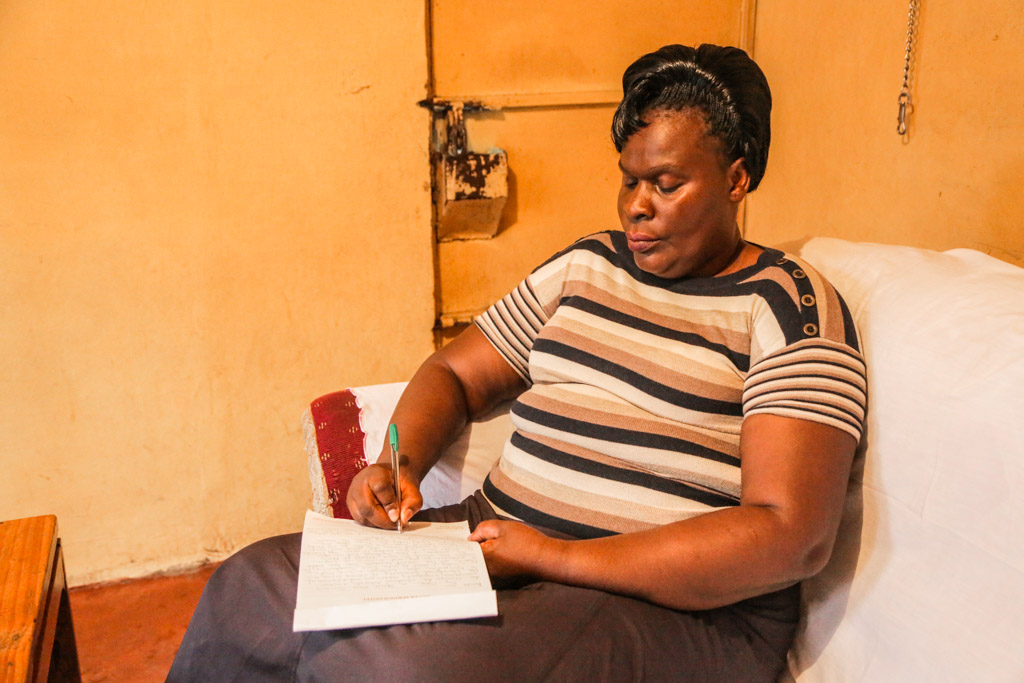 Because of the fund, because of the support of world leaders, and people like you, I can make a difference in other people’s lives, and that feels amazing.

Patricia’s daughter, Consolata, is also an HIV/AIDS activist! You can read her story here.