By shining a light on the ways in which governments in developing countries invest aid, natural resource revenues and other public resources, transparency can turbo-charge accountability, helping ordinary citizens to hold their governments to account. This can play an important role in reducing corruption, improving the delivery of essential public services such as health and education, enhancing the climate for growth and investment, and accelerating countries’ progress along the road out of poverty, towards prosperity and beyond aid dependence. 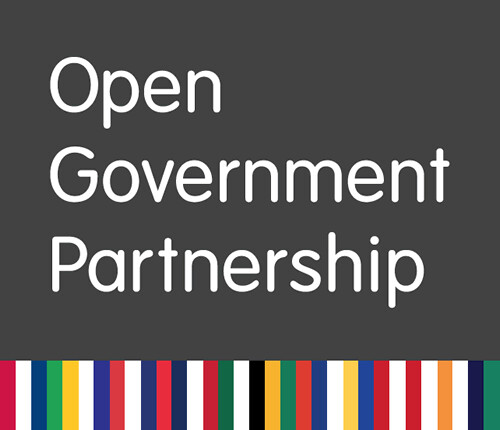 OGP is a new international initiative which aims to encourage and enable governments, in partnership with civil society, to promote transparency, increase civic participation, fight corruption, and harness new technologies to strengthen governance. By taking advantage of this moment of opportunity, governments can empower citizens with the information that they need to take greater control of their own development and make an important contribution to accelerating progress on poverty reduction.

At the OGP launch, the founding governments – Brazil, Indonesia, Mexico, Norway, Philippines, South Africa, United Kingdom, and the United States – will endorse an Open Government Declaration and announce national action plans. The founding governments will also be joined by another 38 governments, including Ghana, Kenya and Tanzania, who will commit to developing and delivering their action plans at a follow up meeting in March 2012 in Brazil. The official launch of OGP event will be live streamed at www.whitehouse.gov/live

As well as participating in the launch, we will be analysing countries’ action plans to assess whether governments’ commitments – on aid, on budgets and on natural resource revenues – will empower people in developing countries with the information they need to hold governments to account. See our recent policy pitch for more information about the commitments that we believe governments should make to promote the transparent and accountable use of public resources. Over the coming months and years we will be working closely with a number of partner organisations to build a global movement on transparency and accountability, to keep transparency and accountability high on the agenda at the G20, the Fourth High Level Forum on Aid Effectiveness in 2011, and in meetings of the G8 (US), G20 (Mexico) and the International Anti-Corruption Conference (Brazil) in 2012, and to make sure that governments meet their commitments to become more open.

Transparency alone will not deliver the accountability that is needed to ensure that resources are invested effectively in poverty reduction. Politics is key. But without transparency, political choices are poorly informed and there can be no accountability. With the demands of people across the Arab world for better governance fresh in our minds, now is the time to open government in order to accelerate progress on poverty reduction.