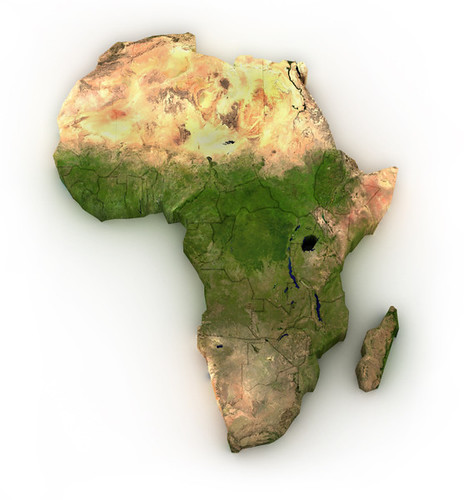 Monday and Tuesday saw a meeting of the Open Government Partnership (OGP). The OGP aims to promote transparency, participation and accountability in order to combat corruption, promote prosperity, harness innovation and improve the delivery of services.

Co-chaired by US Secretary of State Clinton and Brazilian Foreign Minister Antonio Patriota, the meeting brought together ministers from 60 countries along with 40 civil society organizations -– including, of course, ONE -– to prepare for the formal launch of the OGP at the UN General Assembly in September 2011 at which countries will announce their action plans for opening government. (This excellent publication on Opening Governments by the Transparency & Accountability Initiative includes some wonderful ideas for country action plans.)

Wednesday and Thursday see the first meeting of the Steering Committee of the Global Initiative on Fiscal Transparency. This initiative, under the expert guidance of the International Budget Partnership, is a close cousin of the Open Government Partnership. It brings together representatives from governments, the World Bank, the IMF and leading civil society organizations (yes, including ONE) to kick-start a global process to improve transparency, engagement and accountability around budget processes.

Both initiatives come at the perfect time; a time of great opportunity for transparency and accountability and a time at which southern governments such as Brazil, Indonesia, Mexico, the Philippines and South Africa are taking the lead. ONE will be closely engaged, pushing to ensure that these initiatives fulfill their potential, turbo-charging accountability by empowering people with information.