By Dr Seth Berkley, CEO of Gavi, the Vaccine Alliance

Education experts across the world are often quick to remind us that missing school can have a detrimental impact on a child’s education because they will miss important classes and may have trouble catching up. What is less commonly known, however, is that in the poorest parts of the world missing school can also undermine the education of siblings, particularly older sisters. That’s because, in many cultures, teenage girls are expected to stay home to look after their younger brothers and sisters when they get sick.

This is just one reason why a gender gap exists in schools across Africa and Asia, where girls are significantly less likely to finish secondary school than boys. Research published last year involving more than 120,000 adolescents in 38 countries, found that when rates of childhood illness are high, school attendance by teenage girls can fall. Areas with the lowest vaccination rates tend to have the widest gaps in the level of education between boys and girls. And when we do not educate our girls, this also has repercussions on vaccination rates. Less-educated mothers are less likely to be aware of the benefits of vaccination or feel confident in interacting with medical staff, and so less likely to vaccinate their children 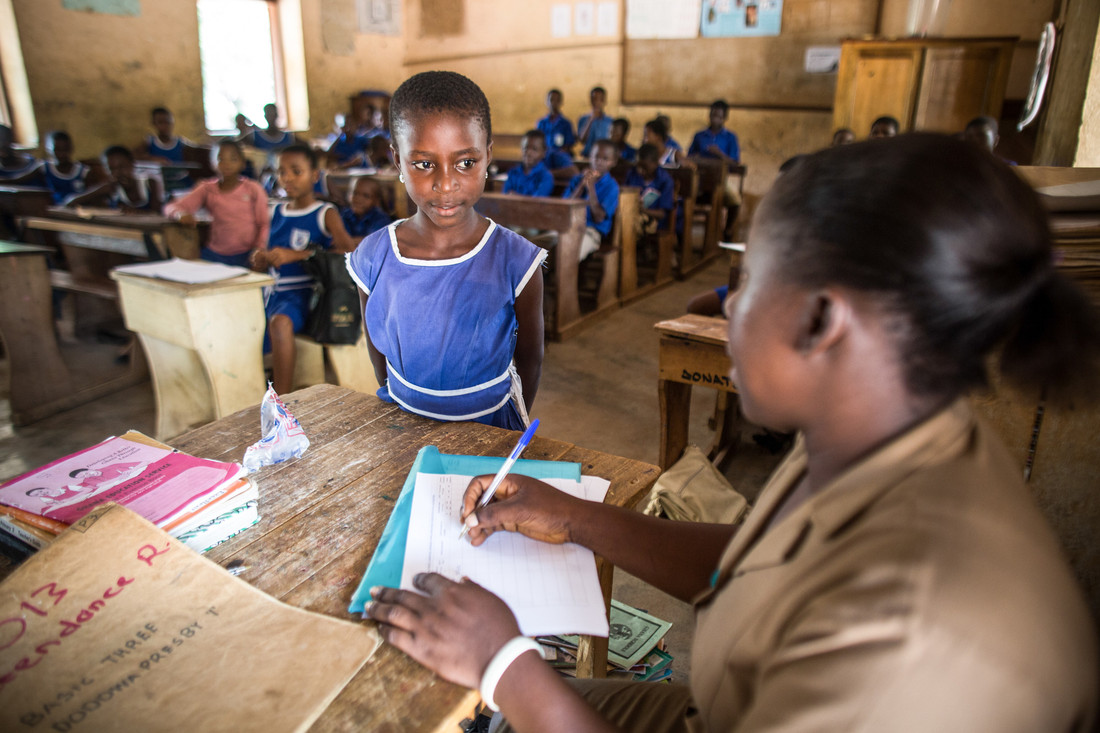 Girls in a school in Ghana are vaccinated against HPV (human papillomavirus), which protects against cervical cancer. Credit: Gavi/Evelyn Hockstein

This is evident in countries like Nigeria, where 94% of children with illiterate mothers do not receive full immunisation and where we see one of the largest proportions of out-of-school children in the world. Therefore, lower vaccination rates keep girls out of school, while less-educated women are less likely to vaccinate their children. This creates a vicious cycle that keeps immunisation coverage low and the gender education gap wide.

But this is not a hopeless situation. We can turn this vicious cycle into a virtuous one. While the causes of education gaps between boys and girls are numerous and complex, this suggests that one simple and cost-effective solution is already widely available – vaccination. Just as a lower vaccination rate can keep girls out of school, so too can a boost in immunisation coverage help to close the gender-education gap.

In fact, the evidence suggests that this gap approaches zero when coverage of routine immunisation – three doses of a diphtheria-tetanus-pertussis-containing vaccine (DTP3) – is greater than 70%. At the same time, over the past four decades, the global increase in women’s education has prevented more than four million child deaths, and this is in part due to educated mothers being more likely to make use of preventive health interventions such as vaccination.

Educating women also has a cascading effect that goes far beyond increasing vaccination rates. Women who are more educated are less likely to marry early, less likely to die in childbirth and more likely to send their children to school. From an economic point of view, more women in the labour market as a result of better education could increase global economic output by an estimated US$ 12 trillion over the next ten years. Vaccination is already seen as one of the most cost-effective public health interventions, saving US$ 44 for every US$ 1 spent across an individual’s life. By helping to close the gender-education gap, the economic benefits of vaccination could prove even greater. 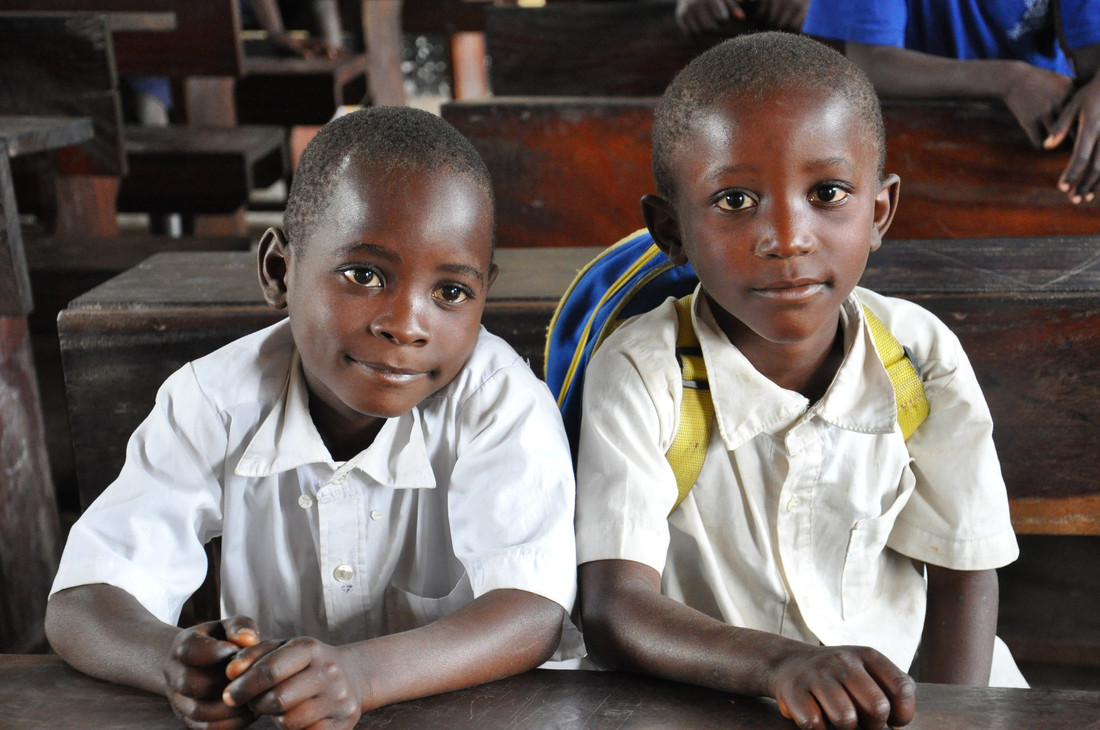 Two boys at a primary school in Tanzania. The fivefold vaccine against diphtheria, tetanus, whooping cough, hepatitis B and Haemophilus influenzae type B has been used in Tanzania since 2009 and has been successful in helping vaccinated children stay healthy and go to school. Credit: Gavi/Doune Porter

Organisations like mine, Gavi, the Vaccine Alliance, have already helped increase childhood immunisation rates around the world over the past two decades. Over the same period, we have also seen huge progress in addressing the gender gaps in education. Globally, an equal number of boys and girls attend primary school. However, over 260 million children worldwide are still not attending school, and we see the gender gap widening as children get older, with far fewer girls than boys finishing secondary school. Not only do we need to continue to get more children into school, but we need to ensure they stay there.

It is fitting then, that this week is both World Immunization Week and Global Action for Education Week. Combined, efforts to increase access to vaccination and education can have an even greater positive impact on both. As global health agencies such as the World Health Organization, UNICEF and Gavi come together with governments to discuss ways to increase access to vaccination and protect children from disease, we are simultaneously helping to close the gender gap in education. By helping to reach the one-in-five children still missing out on basic vaccines, governments are ensuring that their children – both boys and girls – are not just healthier, but maybe even better educated too.

At the end of April, there are two important dates for development in the world’s poorest countries. While the World Health Organisation’s World Immunisation Week is ongoing, international non-governmental organisations are calling for a Global Action Week on Education with the support of UNESCO. “This makes sense,” says Dr Seth Berkley, CEO of GAVI, the vaccine alliance, “because immunisation and education are closely related, especially for girls.”