This prestigious award recognises an up-and-coming journalist in Africa who tells important stories through quality reporting. The award, created in 2017, honours the life and career of ONE’s former CEO, Michael Elliott.

For the third year, the International Center for Journalists (ICFJ) in collaboration with ONE and the Elliott family is accepting entries for the 2019 Michael Elliott Award for Excellence in African Storytelling. 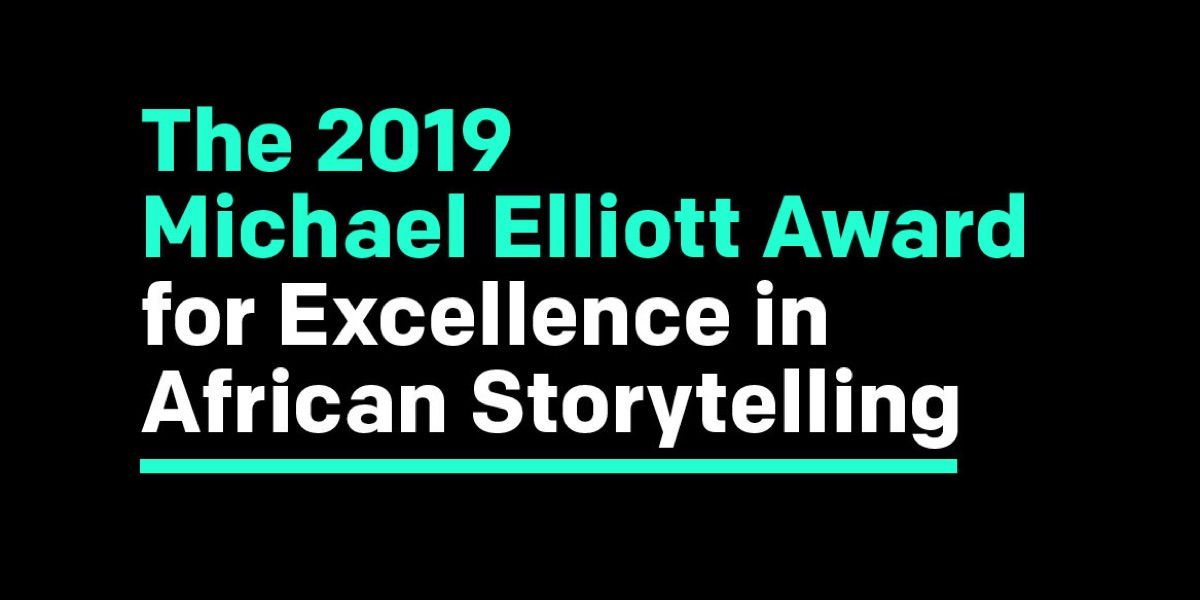 Michael had a distinguished career in the media before working at ONE. He served as a top editor at The Economist, Newsweek, and Time. As a longtime ICFJ board member, Michael championed storytelling as a tool for empowerment. He was passionate about using storytelling to unravel complex issues and shine a light on global development issues—and the people at their center.

A distinguished international jury will select the 2019 Michael Elliott Award winner. This award will provide the winner with a US$5,000 cash prize to pursue an in-depth reporting project. In a special study tour organized by ICFJ, the winner will spend time in U.S. newsrooms to learn new skills and share knowledge. The winner will also complete a two-week internship at the headquarters of The Economist in London.

Mercy Juma, a broadcast journalist at BBC Africa, received the award in 2017. Her past reporting brings to life the stories of Kenyans who’ve faced difficult human challenges and aimed to overcome them. Many of her stories shed light on sensitive topics, such as unwed teen mothers living in Muslim communities.

Last year’s winner, Abubakar Ibrahim, is a reporter and editor for the Daily Trust in Abuja, Nigeria. His work follows the Boko Haram’s insurgency throughout Nigeria, Niger, and Cameroon. He tells the story of two women who returned home after being displaced by Boko Haram, placing human stories at the forefront of this crisis.

Our 2018 Elliott Award winner Abubakar Ibrahim chronicles the human toll of terrorism and displacement since Boko Haram began its insurgency in Nigeria, Cameroon, and Niger. We are accepting entries for next year’s award. Apply now. https://t.co/bGzf1hQcdh pic.twitter.com/rYWiJNSeTc

Are you an Africa-based journalist with a passion for storytelling? The award is now open for entries. The application deadline is Sunday, 2 December 2018 at 11:59 p.m. EST.