Ngozi is the star of new title “Blessing in Disguise”, the first Marvel story to be set in a real-life African country – Nigeria’s commercial capital – and feature a Nigerian superhero.

The character stems from the high-profile abduction of about 220 schoolgirls in Chibok in northeast Nigeria in 2014 by the militant group Boko Haram, and the comic’s author hopes the teenage superhero will resonate with girls across the country.

“It was an important decision for me to base Ngozi on one of the Chibok girls,” Nnedi Okorafor, an award-winning Nigeria-American writer, told the Thomson Reuters Foundation.

The Chibok abduction sparked international outrage and became the most infamous act by the Islamist Boko Haram group which has killed 20,000 people and uprooted at least 2 million in a brutal eight-year campaign that shows no sign of ending. 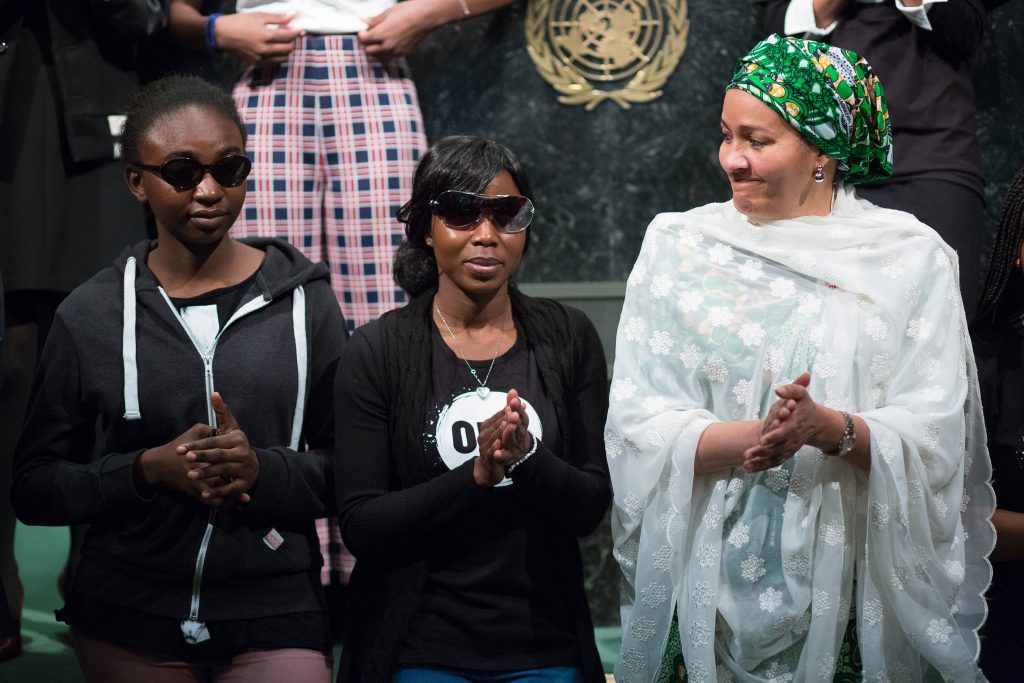 Two young women who escaped from Boko Haram made an appearance at the United Nations on International Women’s Day 2016. (Photo credit: Johnny Wolf/ONE)

“They were normal girls who suddenly had to deal with a huge change in their lives … and their story of perseverance is so powerful,” Okorafor added. “Like many Nigerian girls, Ngozi comes in a small package but is strong-willed and determined.”

The short story is part of Marvel’s “Venomverse” comic, published on Wednesday, which sees Ngozi appear alongside well-established Marvel characters from Venom to the Black Panther.

Okorafor said she was buoyed by the global success of the summer box office hit “Wonder Woman” – the first superhero movie to star a woman since 2005 – with the character hailed as a new role model for girls and a break away from sexism in Hollywood.

Yet the U.S.-based science fiction author said that she was desperate to see more diversity in the world of superheroes.

“I’m a huge Wonder Woman fan, but we can really push it further when it comes to diversity,” said Okorafor, who is also an English professor at the University at Buffalo in New York.

“I’m not just talking about race and sexual orientation, but about having a range of personalities with different desires, dreams and flaws,” she added. “I don’t only want to see badass female characters, I want to see much less predictable ones.” 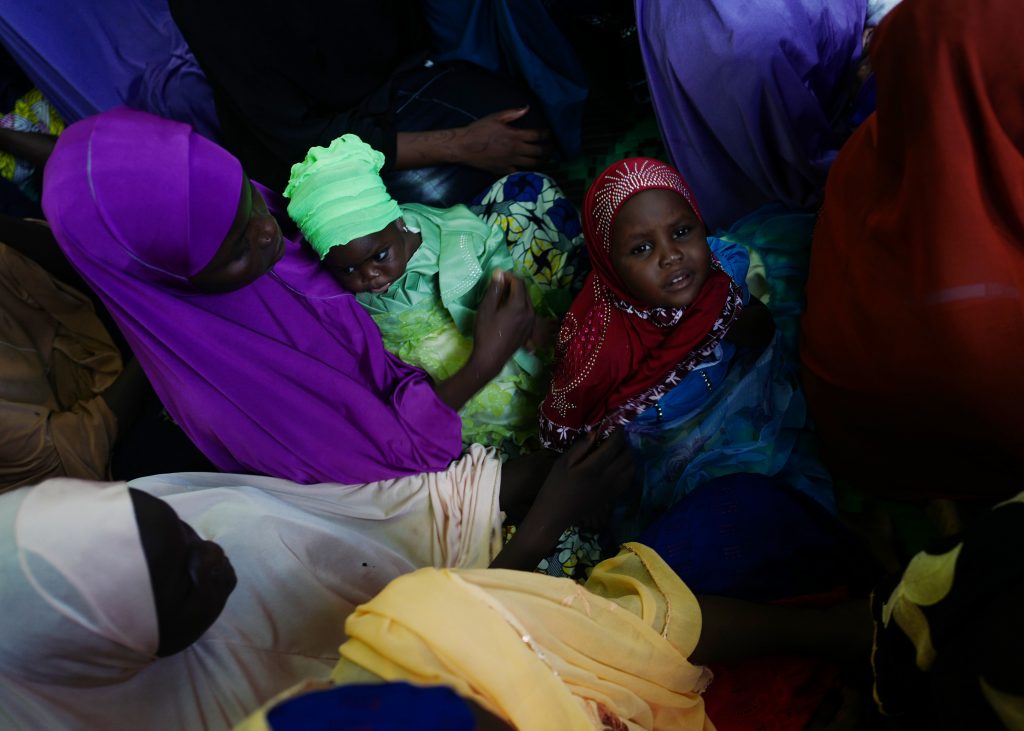 Women and children affected by Boko Haram in northeast Nigeria. (Photo credit: ONE)

Several comic book fans have shared their excitement about the character of Ngozi on social media sites such as Twitter.

“A Marvel story. Written by a Nigerian Woman. Set in Lagos. Superhero’s name: NGOZI. What a time to be alive,” Twitter user Beth Lee posted.