This story was originally reported by Ellen Wulfhorst and edited by Kieran Guilbert for the Thomson Reuters Foundation.

NEW YORK — Failing to let girls finish their education could cost the world as much as $30 trillion in lost earnings and productivity annually, yet more than 130 million girls are out of school globally, the World Bank said on Wednesday.

Women who have completed secondary education are more likely to work and earn on average nearly twice as much as those with no schooling, according to a report by the World Bank. 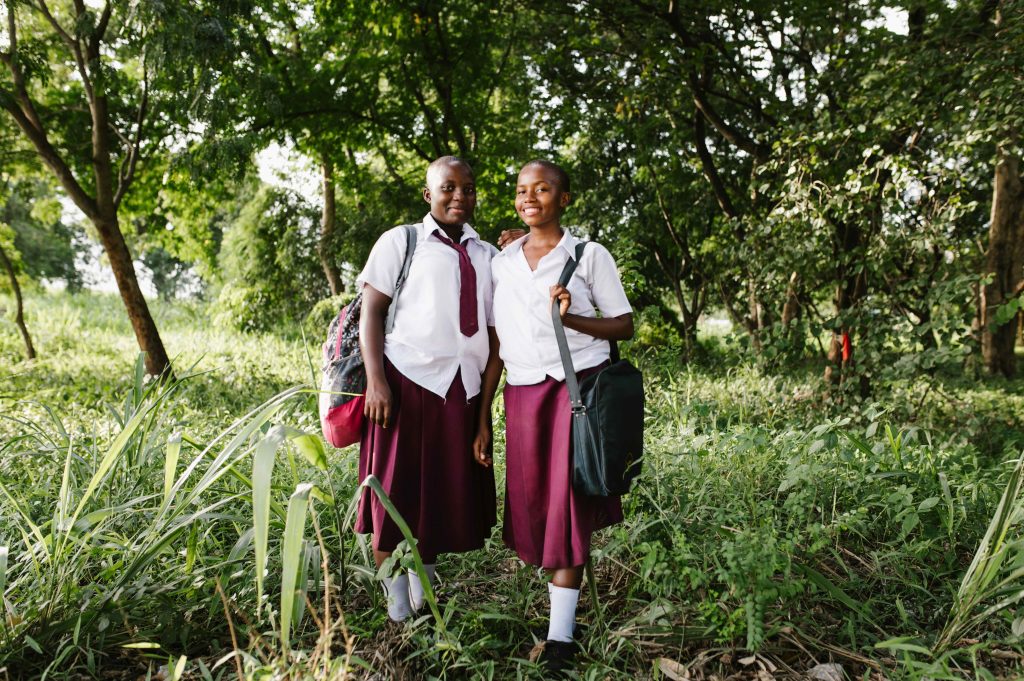 About 132 million girls worldwide aged 6 to 17 do not attend school, while fewer than two-thirds of those in low-income nations finish primary school, and only a third finish lower secondary school, the World Bank said.

If every girl in the world finished 12 years of quality education, lifetime earnings for women could increase by $15 trillion to $30 trillion every year, according to the report. 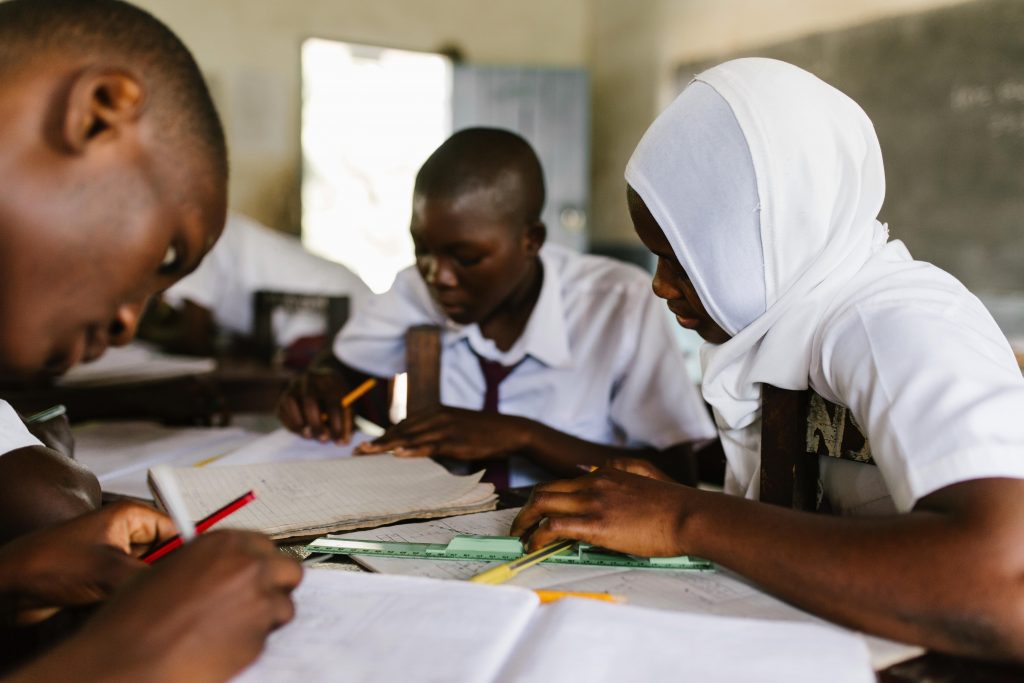 Other positive impacts of completing secondary school education for girls include a reduction in child marriage, lower fertility rates in countries with high population growth, and reduced child mortality and malnutrition, the World Bank said.

“We cannot keep letting gender inequality get in the way of global progress,” Kristalina Georgieva, World Bank chief executive, said in a statement. 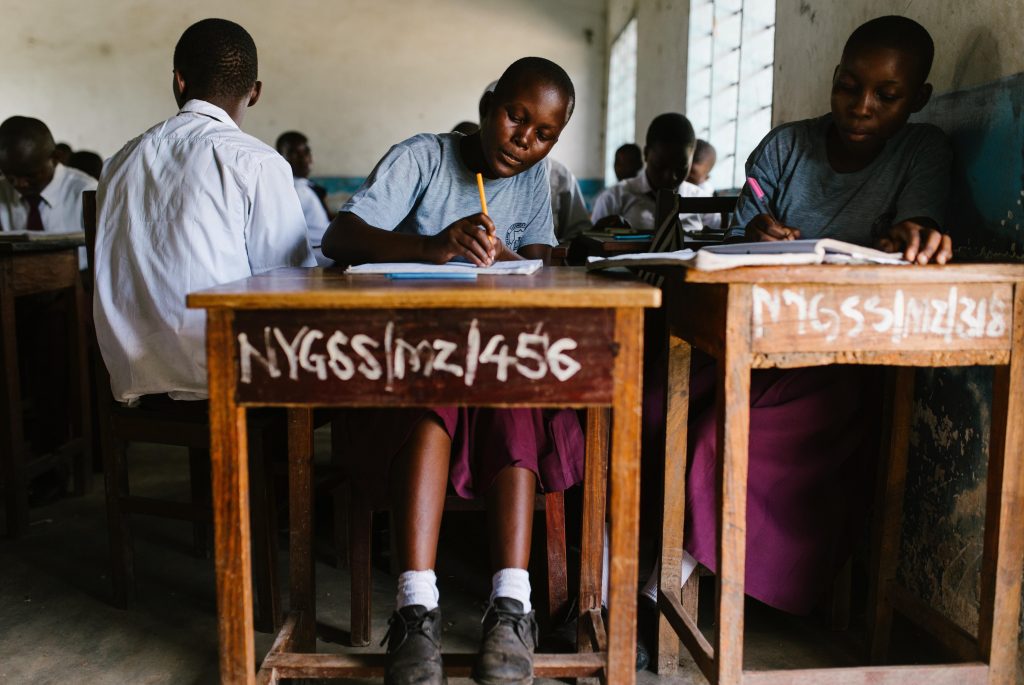 “While we do need to insure that of course all girls complete primary school, that is not enough,” Wodon told the Thomson Reuters Foundation.

Women who have completed secondary education are at lesser risk of suffering violence at the hands of their partners and have children who are less likely to be malnourished and themselves are more likely to go to school, the report said. 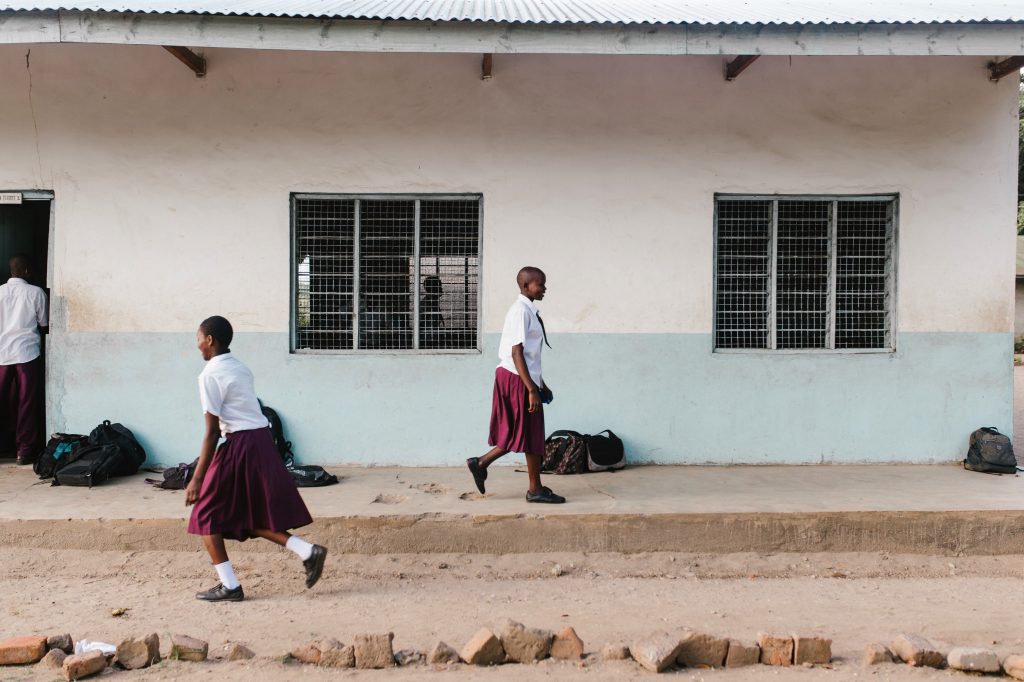 “When 130 million girls are unable to become engineers or journalists or CEOs because education is out of their reach, our world misses out on trillions of dollars,” Malala Yousafzai, 2014 Nobel Peace Prize laureate, said in a statement.

“This report is more proof that we cannot afford to delay investing in girls,” said Yousafzai, an education activist was shot in the head at the age of 15 by a Taliban gunman in 2012.

The report was published ahead of U.N. Malala Day on Thursday, which marks the birthday of the Pakistani activist.