This is a guest blog written by Italian Youth Ambassador Sofia Pertoll.

Once upon a time, people used handwritten letters to communicate with their political representatives (crazy, right?!). In the era of Twitter and Facebook, this is no longer the case. 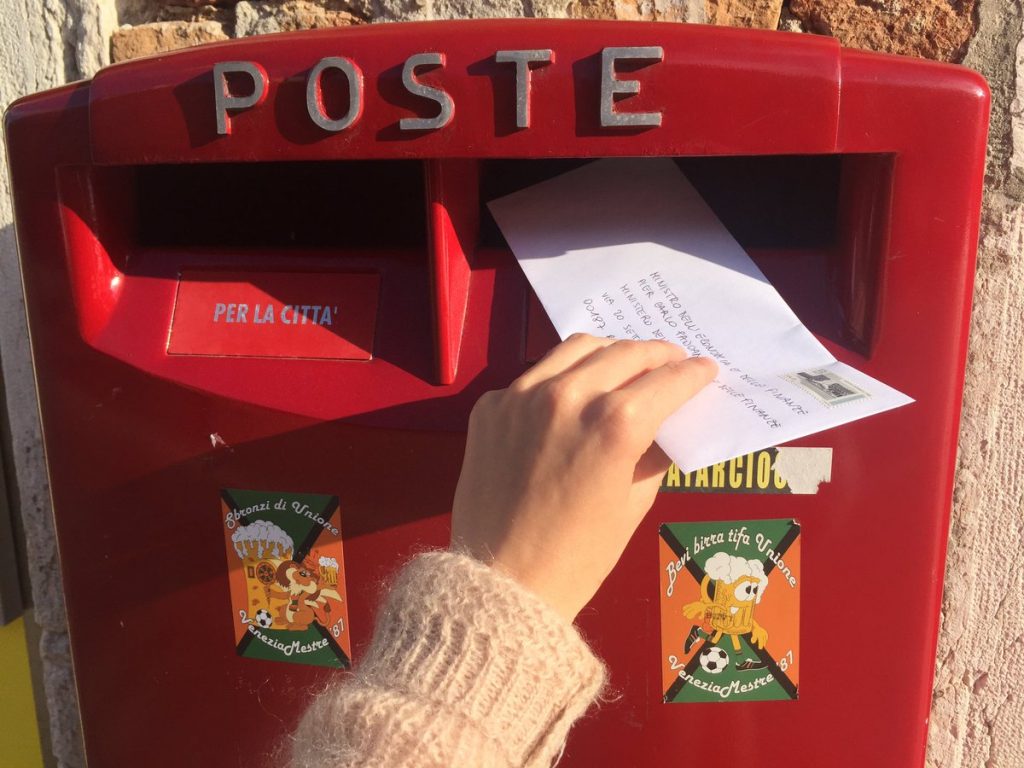 However, at ONE we believe that sometimes a letter can be more powerful than any e-tool. Handwritten notes are unusual. It takes time to draft them and my handwriting is definitely different from yours, which makes the letters immediately more personal.

This is why we Youth Ambassadors across Europe dusted off our best stationary sets and wrote to our Finance Ministers asking them to take an ambitious position in the ongoing negotiations for the revision of the fourth EU Anti-Money Laundering Directive (AMLD). An ambitious AMLD can in fact be instrumental to tackle corruption, which is intrinsically linked to extreme poverty.

ONE has estimated that developing countries lose a trillion dollars every year through a web of money laundering, illicit financial flows and dodgy deals that involve anonymous shell companies and trusts. A portion of this money could, if captured and taxed, instead be invested in hospitals, schools or vital infrastructure in the poorest countries.  This would help poorer governments finance their own fight against extreme poverty, and help citizens to ‘follow the money’ and hold their governments to account, enabling rapidly growing domestic resources to be retained and less reliance on aid. Yet, we hear that some governments are hesitating in backing such transformative action. 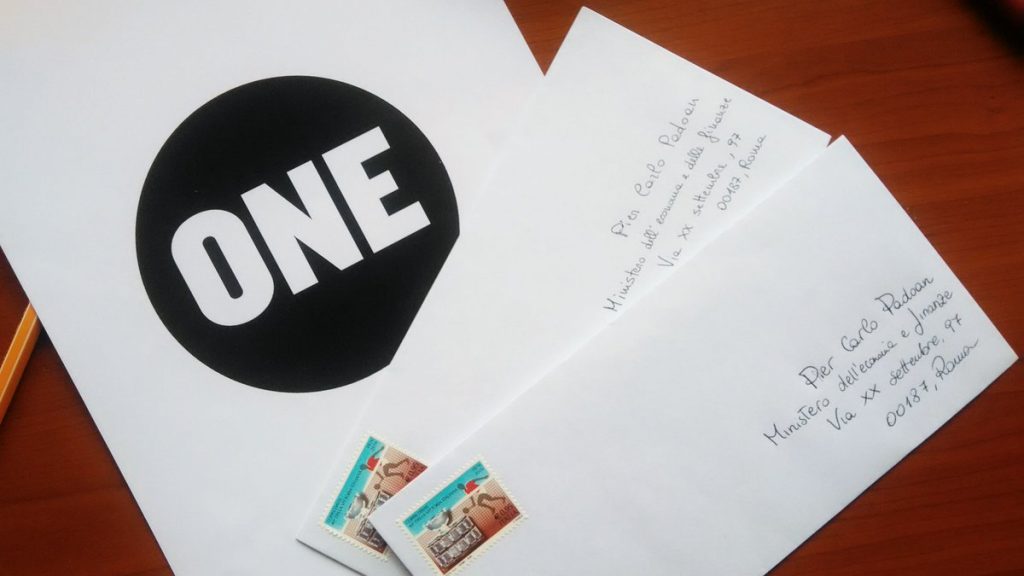 So, in our letters, we are pressing our Finance Ministers to secure a deal that makes public who owns and controls all companies and trusts.

As a young activist who believes that raising awareness of these issues is truly important, I did not limit myself to writing one letter to my Finance Minister. I collected over 50 letters from friends, family and strangers, using every occasion I had to speak about our letter-writing action and explaining why it is so important to lobby our Finance Ministers at this critical stage of negotiations.  At work my colleagues often ask me how things are going at ONE and so, during one of our lunch breaks, I held a little lecture on why we are writing to our Finance Minister.  I even used a friend’s birthday party to speak about our letter-writing action and got in touch with friends who are living abroad – geographical distance is not a barrier if you want to be an activist and contribute to positive change!

My hope is that as negotiations on this legislation come to a close, Finance Ministers will adopt a position that grants public access to the beneficial ownership registers of companies and trusts.  I hope that when they do so, they will remember those handwritten and passionate letters addressed to them by many young activists from across Europe who believe in a better world.