Mali is one of the poorest countries in the world, with more than half of its 17 million people living on less than $1.25 USD a day. For the past five years, Mali has experienced a multi-dimensional political and humanitarian crisis, driven in part by internal conflict and terrorism. Mali’s food security has been rocked in recent years by recurring disasters, including erratic rainfall, drought, and a military coup that triggered a political and security crisis. Although peace negotiations were concluded in 2015, the situation remains volatile, preventing the return of those who have fled to neighbouring countries. Considerable effort has been made to combat terrorism in the northern regions of the country. However, vital issues like economic growth, agriculture — particularly for women — and the fundamental matter of lasting peace and stability are left on the margins.

Mali has another major problem: Women produce 80% of the country’s agricultural produce and make up 65% of the agricultural labour force, but they do not receive proportional recognition or benefits from this industry. They have limited access and control of the resources needed to increase productivity. Less than 5% of the current agriculture budget serves women in farming, and women’s rights to own land in Mali have, until now, been severely limited — they were only able to access land for use via their husbands and sons. Past attempts to give women land rights have been opposed on cultural and religious grounds. When the Land Tenure Law was first initiated almost five years ago, it received no political support from government, parliament or religious leaders. Traditional and religious beliefs in Mali made it impossible for women to dare dream of having their land to cultivate. 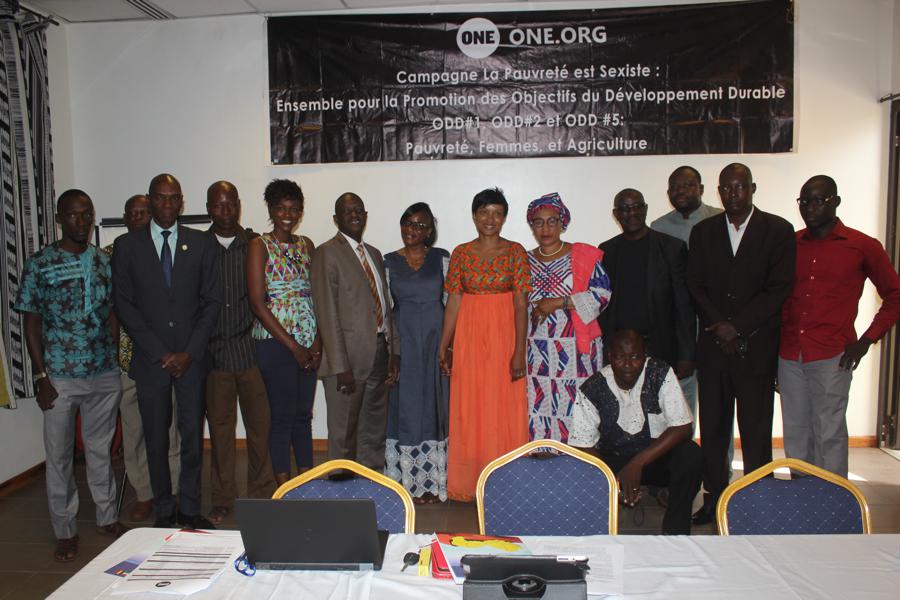 ONE joined forces with a group of Civil Society Organisations to tackle the lack of gender parity in agriculture and campaigned for the Land Tenure Bill to be passed into law. The campaign included lobbying the Malian government to maintain their position as a leader in respecting the Malabo commitments made by the African Union heads of state meetings in 2014. The government has surpassed the 10% Malabo target and has allocated 15.1% of its national budget to agriculture. ONE and its partners in Mali called on the government to:

During these meetings, the Malian government pledged to fund and transform agriculture adequately and to empower women in agriculture, thereby also contributing to ending extreme poverty through sustainable development goals two and five, which are ending hunger and achieving gender equality respectively. 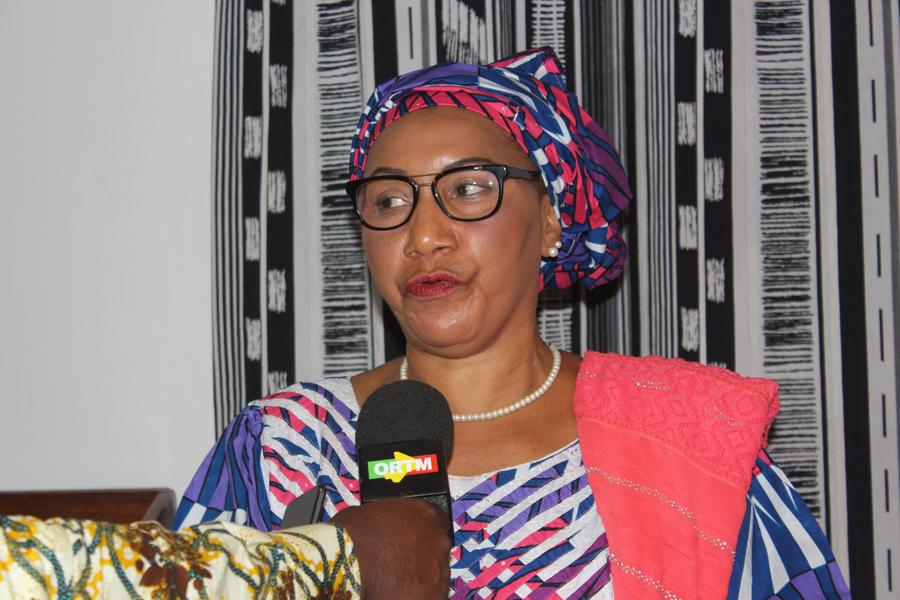 In 2016, the Malian parliament finally agreed to pass the Land Tenure Law, surpassing the initial ask by legislating that 15% of irrigated land in Mali would be allocated to women and youth, an increase of 50% on the original ask. The law was officially passed in April 2017 and is a significant success toward enabling women in Mali to legally own land and enjoy the economic benefits of the agricultural sector, to which they make a major contribution.