Nearly half of the world’s population is at risk of malaria, with sub-Saharan Africa continuing to carry a disproportionately high share of the global malaria burden. According to the World Health Organization (WHO), there are over 200 million cases of malaria a year — and most of these are preventable.

That’s why we’re highlighting the outstanding heroes working tirelessly to make malaria a disease of the past. 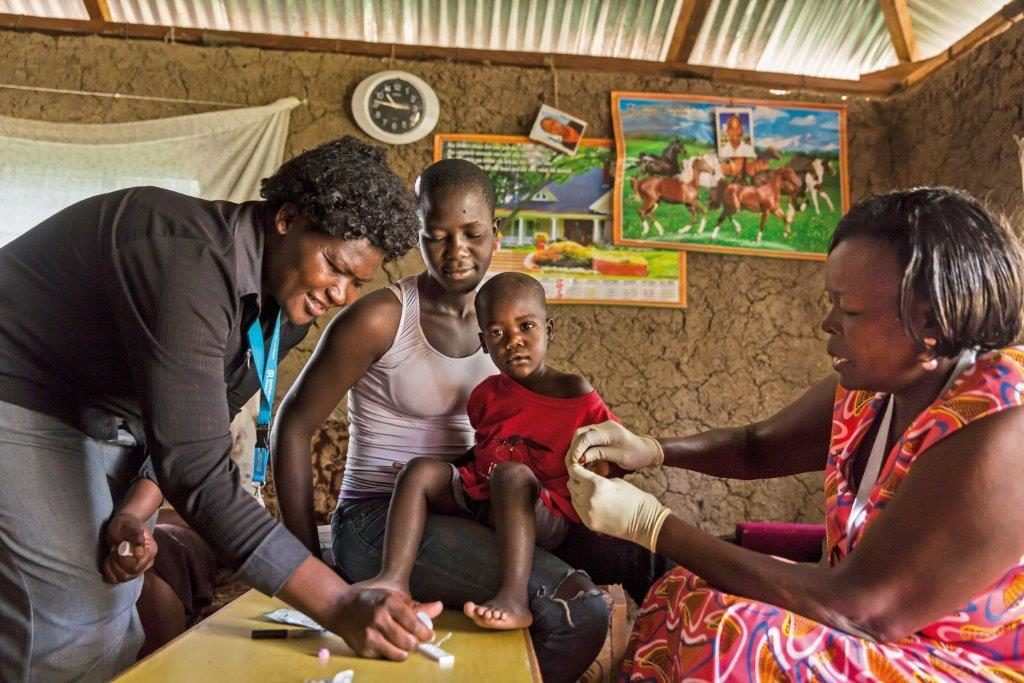 Role Model Caregivers (RMC) are a small group of unpaid heroes working to end the spread of malaria. Across Niger state in Nigeria, RMCs watch over patients and monitor their usage of lifesaving mosquito nets and antimalarials.

Funded by the Global Fund to Fight AIDS, Tuberculosis and Malaria, the Association for Reproductive and Family Health (ARFH) has trained 500 RMCs across 25 districts in the state.

“The role of the Malaria Role Model Caregiver is to liaison treatment between clinics and the sick in communities,” says caregiver Haraja Sule. “Clinics retain our services and deploy us daily into homes.”

Sule adds, “Yes, there is no money in doing this, but many women and girls admire me and want to challenge malaria, too. My patients – my clients – are free to seek my help, even at 1 a.m. This is my prize and satisfaction.”

Everyday heroes like Hannatou Abdou have taken the lead in the fight against malaria. In her community in Danja, Niger, Abdou has made it her life mission to help the families in the community.

Danja has a population of 6000 people. Abdou is one of 700 women from the local area who has received training to become a community health worker — this has contributed to the dramatic fall in the number of cases of malaria in Danja.

Abdou explains, “I give myself to the community and distribute medicine to prevent malaria so that together we can stop malaria from spreading in our villages and in our country.”

During the wet season, when malaria infection rates are highest, she meets families to dispense seasonal malaria chemoprevention (SMC), which is a preventative medicine to protect young children from the disease.

SMC is easily administered by community health workers in remote areas, making it a sustainable solution in rural settings to control malaria.

“The child of one mother, is the child of every mother…This is what drives me in the war against malaria.” 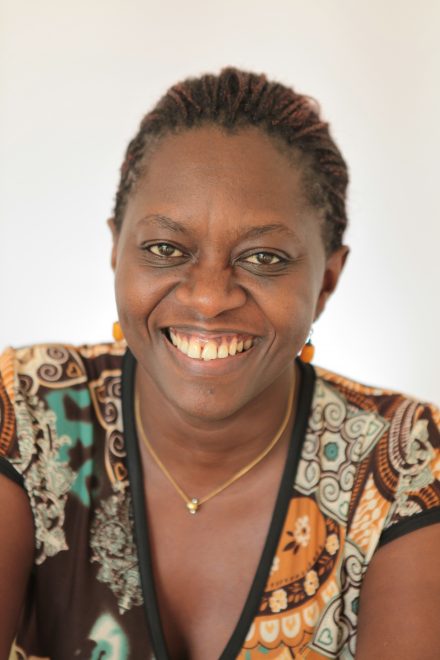 Dr. Faith Osier is no stranger to taking on the challenges that millions around the world face.

From an early age, Osier was motivated to join the fight against malaria – a disease that has affected many in her hometown of Nairobi, Kenya. Today, Osier is at the forefront of the fight, leading the charge against malaria.

For the last 12 years in Kilifi, Kenya — Osier has worked to end the parasite that caused more than 10 percent of all Kilifi residents to fall ill in 2015.

Osier has partnered with the Kenya Medical Research Institute (KEMRI), Wellcome Trust, and the Kilifi County Hospital to develop a malaria vaccine.

“We study people who are being exposed to malaria,” she says. “We look at their blood and their antibody responses and how they are responding. We know that antibodies are very important… and we believe that antibodies hold the key.” 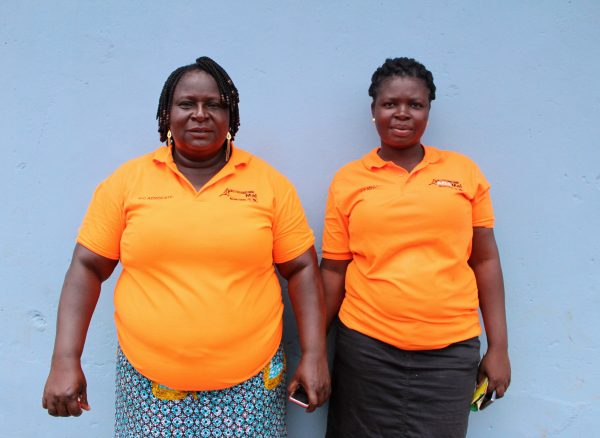 Ruth Oppong and Adwoa Asantewa are the dynamic duo volunteering their time to combat malaria in Ghana.

Together, they go out into communities explaining how indoor residual spraying (IRS) works. This is when long-lasting insecticides are sprayed on the inside of homes to deter mosquitoes — it has proved to be a remarkably effective method at tackling malaria in Ghana.

“We are committed to ending malaria in our community. That’s why we are doing this. If women are leading in the fight against malaria, we are bound to succeed,” says Asantewa.

To make sure the Global Fund can continue its critical work, it will be hosting its Sixth Replenishment conference in October. They’re asking world leaders and private investors to come together and help save 16 million lives over the next 3 years by investing a minimum of US$14 billion.

This is the bold ambition the world needs to get us on track to stop the spread of diseases like malaria— and it’s why we’re calling on world leaders to #StepUpTheFight by fully financing the Global Fund.