Lulu Gaitan Kayage is a woman ahead of her time. She is one of the few female boxers in Tanzania and she is fighting for recognition of women in the heavily male-dominated sport. 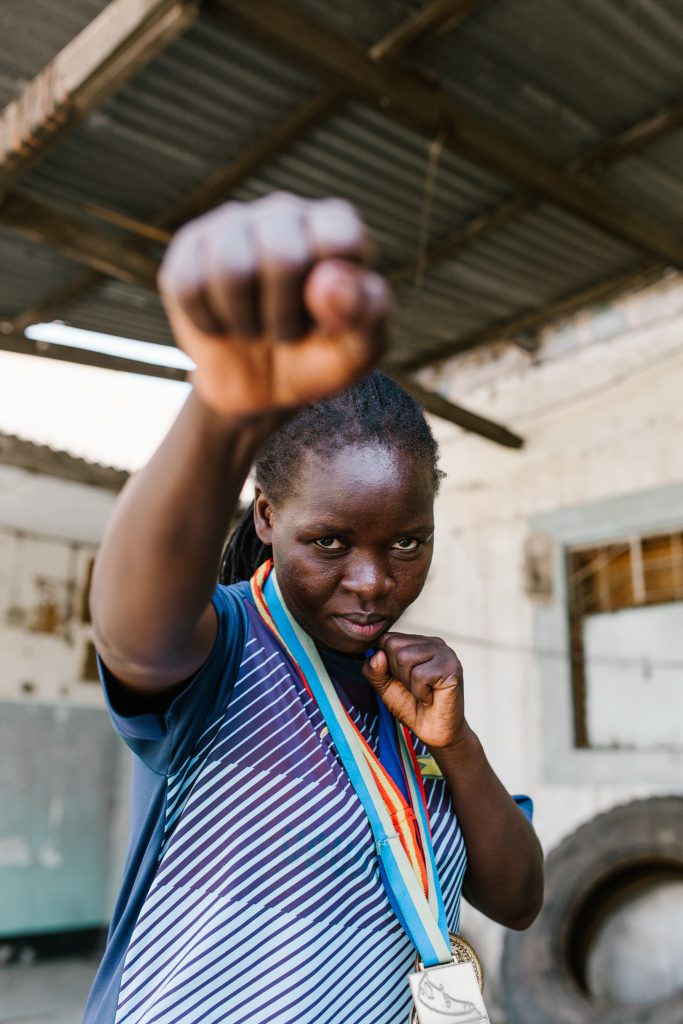 “In Tanzania, there is the belief that women boxers are not yet a thing,” says 30-year-old Lulu.

But Lulu has been boxing since she was 18 years old, and she won her first international match in South Africa in 2013 when she was 23.

Since then, she has won six out of seven international matches against competitors from South Africa, Malawi, Namibia, and Zambia in her flyweight category. While she is still punching hard, she also aims to inspire other women to enter the ring and fight.

“If we were around 20 female boxers in Tanzania, we would have a voice,” she says.

Lulu’s road toward victory has been far from easy. Her mother died in childbirth, leaving her father to raise her. But when he died in a traffic accident, 8-year-old Lulu was left with her extended family.

As she grew older, it became clear to her that the family wanted to marry her off. Lulu, however, didn’t want a life as a housewife. After primary school, she set out to build her own future.

For more than a year she worked as a domestic worker for a family in Dar Es Salaam, saving up her pay to fund her own business. At 16, she began selling fruits in the streets, zigzagging between cars in the scorching Dar es Salaam sun. After six months, she had saved enough to rent a fruit stall by the roadside. 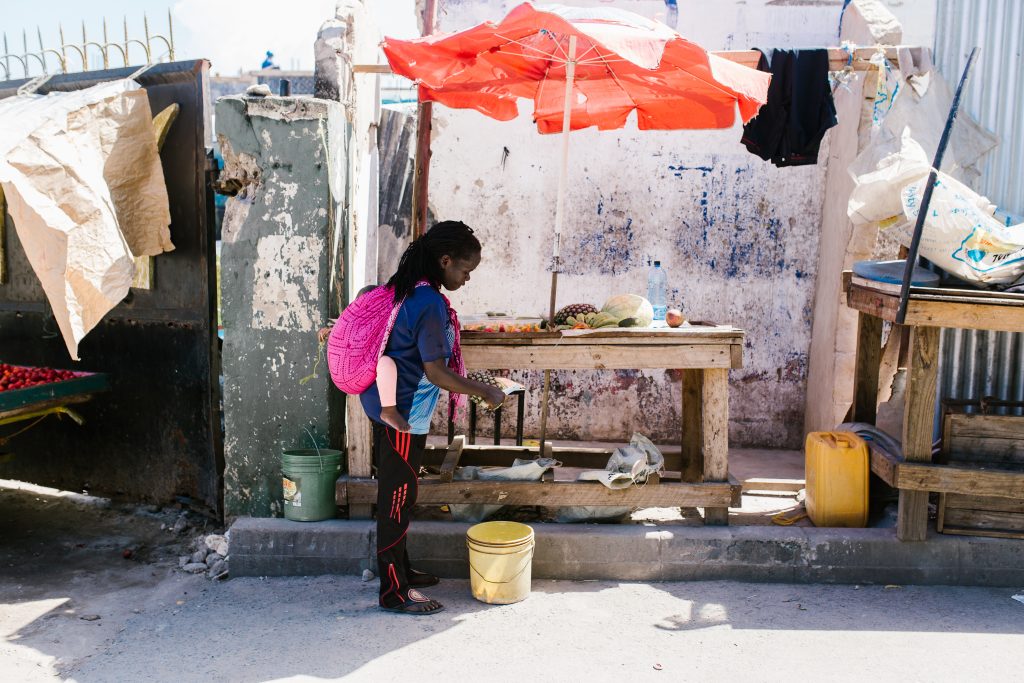 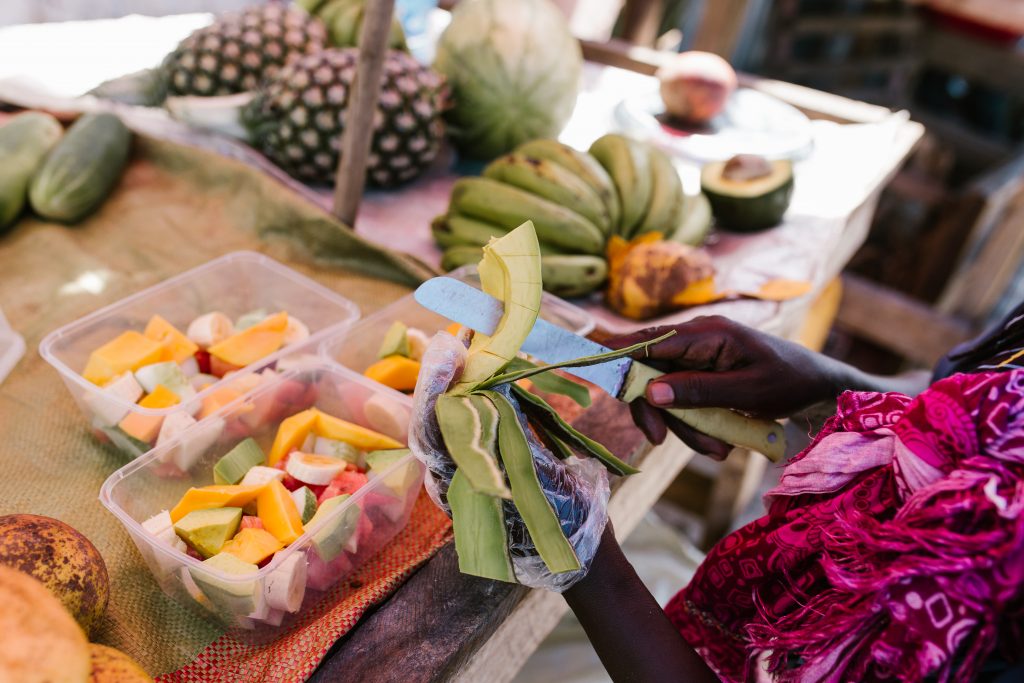 Early morning on her way to the fruit market, Lulu was attacked by a group of men who beat her and stole her savings that she had hidden in her basket.

“This can’t be. I need to find a gym and start exercising so I can protect myself,” she thought after the assault.

She found a gym where she could take boxing lessons. She began to wake up at 3 a.m. to go to the fruit market, before exercising in the gym from 6 to 7.30 a.m — and then traveling to open her small shop before 9 a.m. In the evenings, she would swing by the gym and clock in another couple of hours of training. 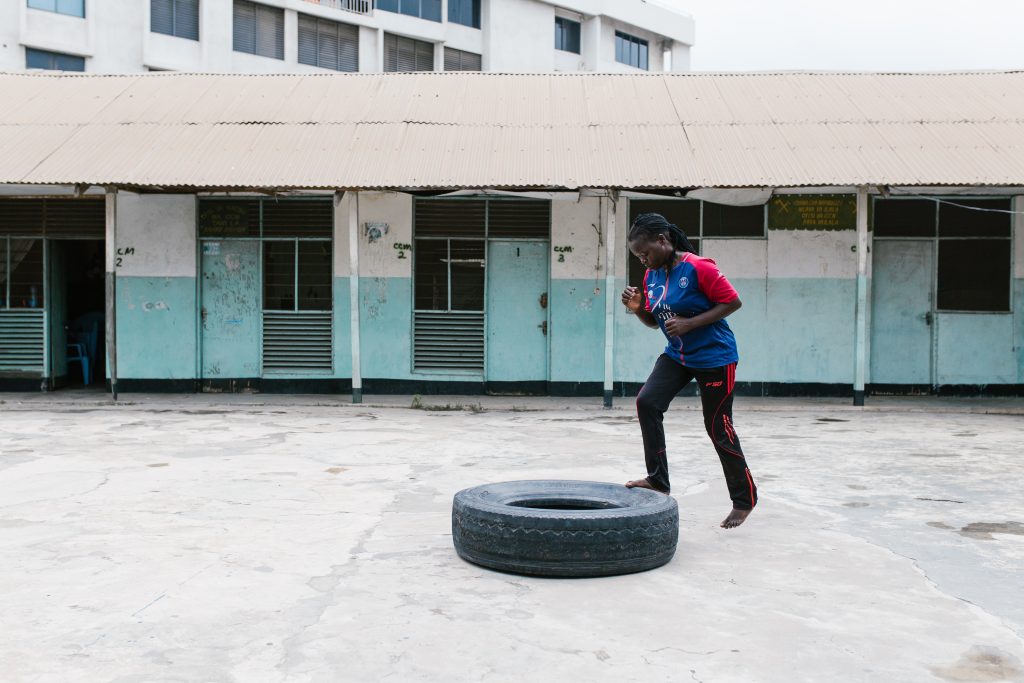 Lulu quickly showed talent and her coach spurred her on to pursue professional boxing. “Get in the ring and fight,” he would tell her. Her boxing practice got more serious, but she still didn’t tell her family about it. “They wouldn’t accept it, so I kept it a secret,” she says. 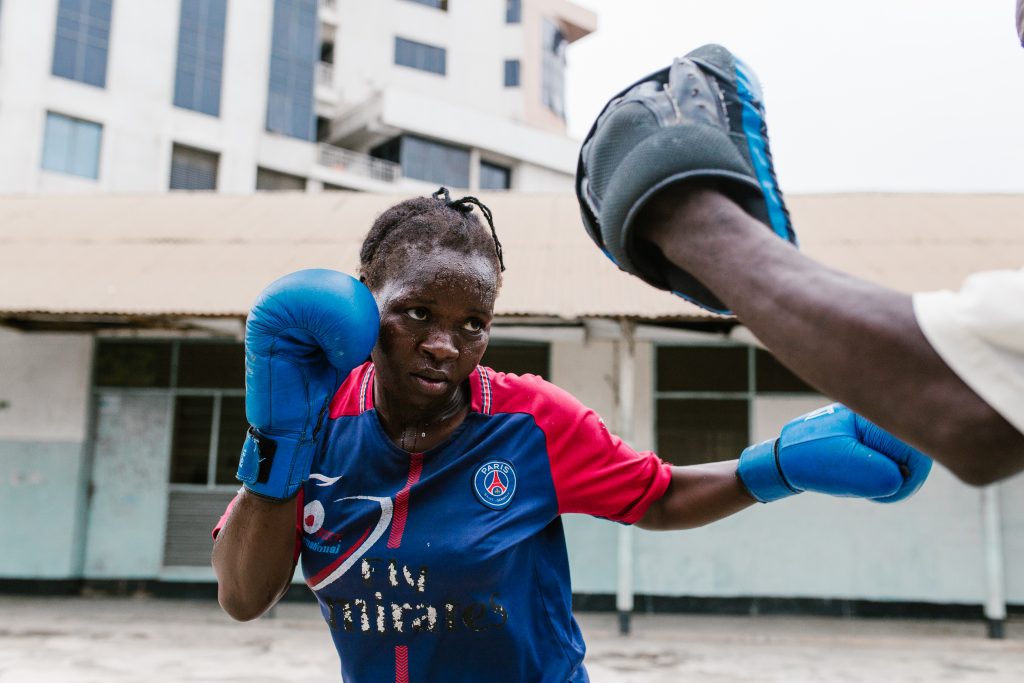 She kept her secret for years, until a newspaper article revealed it in 2013. She was preparing for her first international match in South Africa and her photo appeared in a local newspaper. Her uncle saw the photo of Lulu with a team of boxers and soon the whole family knew about her boxing career, causing surprise.

But after winning her match in South Africa, she gained her family’s respect. But despite her victory, she was brushed aside when the team of Tanzanian boxers arrived back in Dar es Salaam.

“All the male boxers who went to South Africa were defeated, but the press still only wanted to talk to them,” she recounts.

“Women can be better than men, but they are forgotten,” she says. 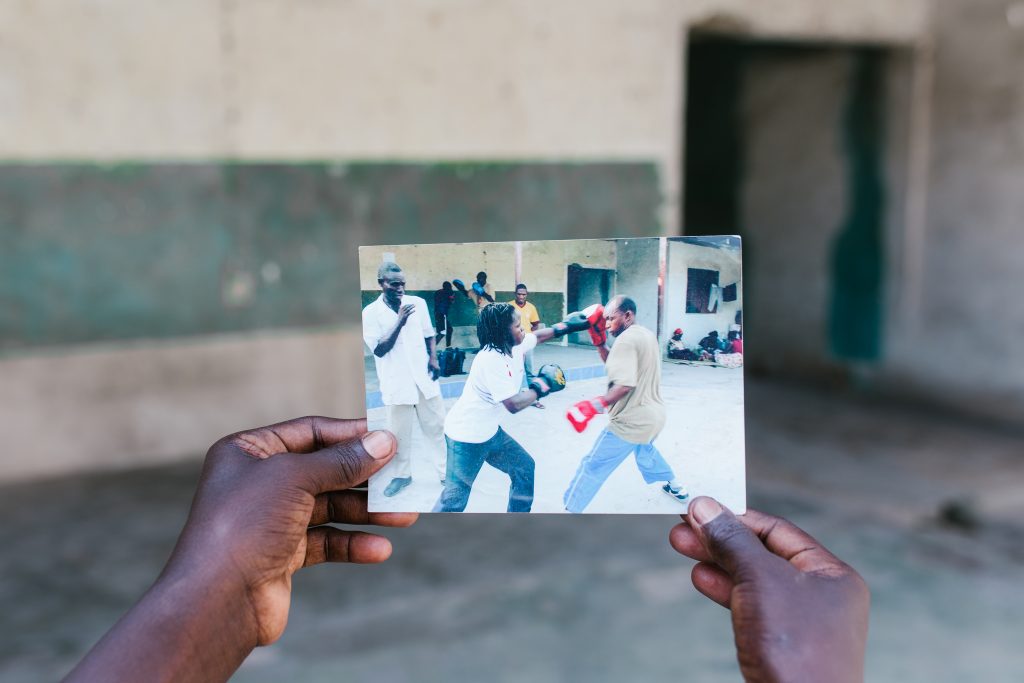 Lulu carried on with her boxing career but noted that women had to fight just to get signed up for a match and often struggled to get paid at all. Women in Tanzania are often expected to become housewives and mothers, she argues, certainly not professional athletes.

“I meet many women who like boxing, but I can’t lie to them and say that it pays. Boxing in Tanzania is not a job,” Lulu says.

She now has a boxing match every other month, but the pay is so meagre that she continues to work two jobs: one as a fruit seller by the road and one as a boxer in the ring.

However, Lulu wants to slowly close the gender gap in boxing by making the ring a more comfortable place for women. After seeing how male coaches or referees have scolded women boxers, she wants to pursue mentoring or coaching women boxers herself.

“If we were around 20 female boxers in Tanzania, we would have a voice,” she says. 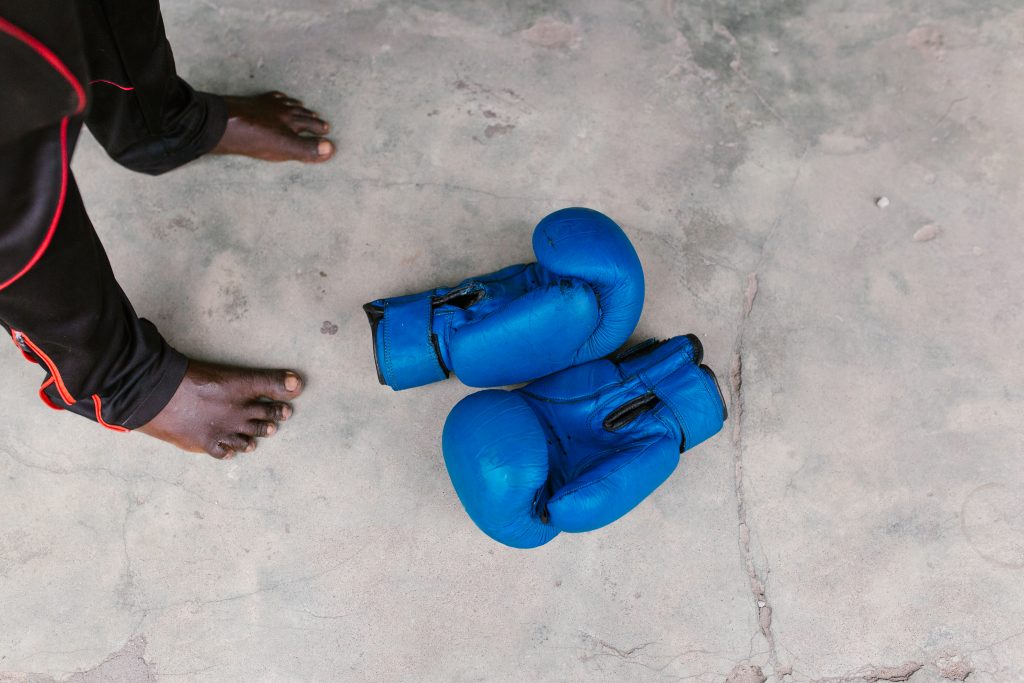