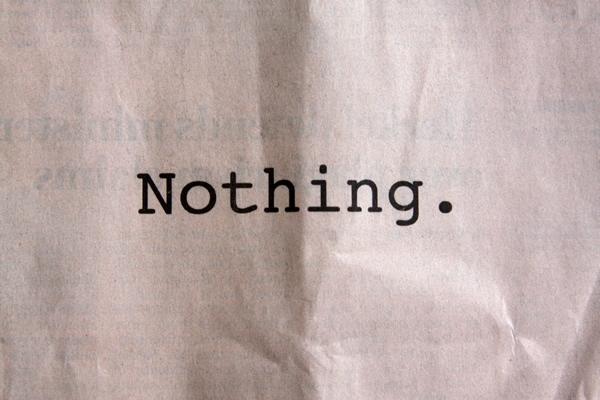 It’s probably the most unlikely campaigning chant you will hear, but today that’s the message we shouted loudly and proudly in a major newspaper advert published across Europe in the Financial Times: 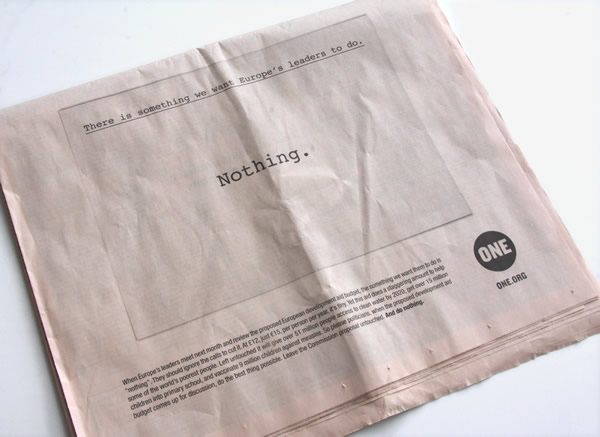 Why?  In a month’s time European leaders will meet to discuss the proposals for the next EU development aid budget, which will last for seven years. The stakes are high.  EU aid has delivered amazing, lifesaving results for millions of people in the poorest countries in the world.  For example, between 2004-9 it helped:

And they are just three examples of the amazing progress EU aid has delivered in the fight against extreme poverty and preventable disease.   If you are a European citizen, it means you are a lifesaver. Feels pretty good eh?

The even better news is that the proposal, made last year, puts the next seven year EU aid budget on course to achieve even more. But this is now under threat by calls to cut it.   This can’t be allowed to happen.  So when leaders meet next month to discuss the proposal, want we want them to do is “nothing” – by resisting the calls to cut it.

You can do your part to ensure that they keep the aid proposal exactly as it is. Please sign our petition, which we’ll deliver to European leaders before their key Summit, and share by email, Facebook, or twitter.