Today, the ONE Campaign published its eleventh annual DATA Report, holding world leaders accountable for their aid commitments and tracking development assistance flows. The 2016 DATA Report: A Bolder Response for a Changing World is set in the context of growing humanitarian and development needs. 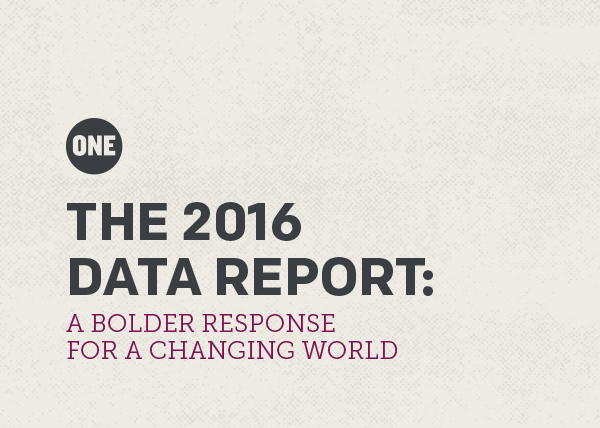 These are the key findings:

1. Global needs are growing, and aren’t being fully met.
Last year, world leaders signed up to the new Global Goals, including ending extreme poverty by 2030. With nearly 900 million people struggling in poverty globally, and poverty becoming more concentrated in fragile states, it’s vital that development assistance focuses on those most in need. At the same time, the world is facing record levels of displacement, with 65.3 million people forcibly displaced worldwide, 21.3 million of which are refugees. The conflicts and crises forcing people from their homes are leading to record humanitarian appeals – yet as of this month, just over a third of the appeal had been met by donor contributions, leaving over $12 billion in needs un-funded. With 86% of refugees living in developing countries, it’s clear to see how development needs and humanitarian needs are interlinked.

2. Global aid flows increased, but not enough to meet need.
Encouragingly, last year global official development assistance (ODA) increased by 7% in real terms from 2014 to 2015, totalling $131 billion in current prices. Aid to the least developed countries increased by almost 6%, while aid to sub-Saharan Africa increased by less than 2% in real terms. The majority of OECD-DAC donor countries increased aid overall, but 7 countries cut ODA: Portugal, Australia, Belgium, the United States (US), Spain, Finland and Luxembourg. Despite these increases, ODA still represented only 0.3% of the collective gross national income (GNI) of DAC countries in 2015, far below the UN target of 0.7%. Six countries met the 0.7% target last year, up from five in 2014: Denmark, Luxembourg, the Netherlands, Norway, Sweden and the United Kingdom (UK). 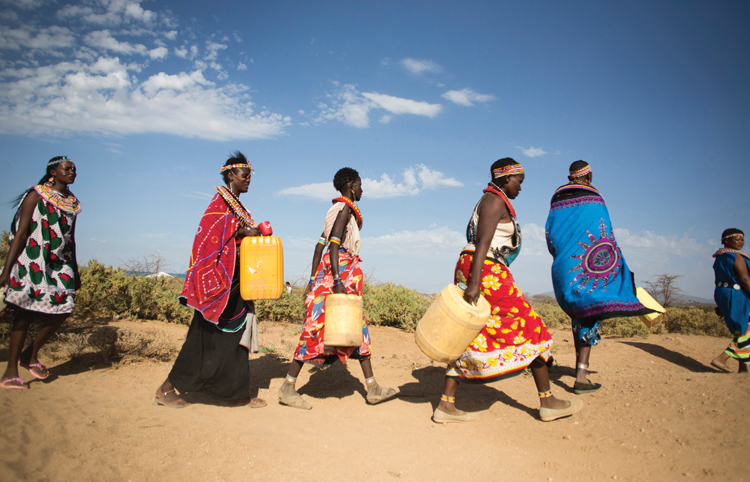 Redirecting these funds from their intended purpose means growing global needs continue to be unmet. The global community must find ways to build the collective political will to deliver on existing commitments, increase funding to support humanitarian and development needs in the poorest countries, all while supporting refugees at home. Countries can, and should, do both. To not would threaten the progress we’ve made and risk further conflict and instability.