Congratulations to Kenyan broadcast journalist Mercy Juma, who’s been named the inaugural winner of the Michael Elliott Award for Excellence in African Storytelling!

The prestigious award is given by the International Center for Journalists (ICFJ) in partnership with ONE and the Elliott family. A jury selected Mercy out of 354 amazing applicants for the prize, which aims to advance the work of an emerging journalist covering Africa who strives to strengthen people’s voices and improve their well-being. 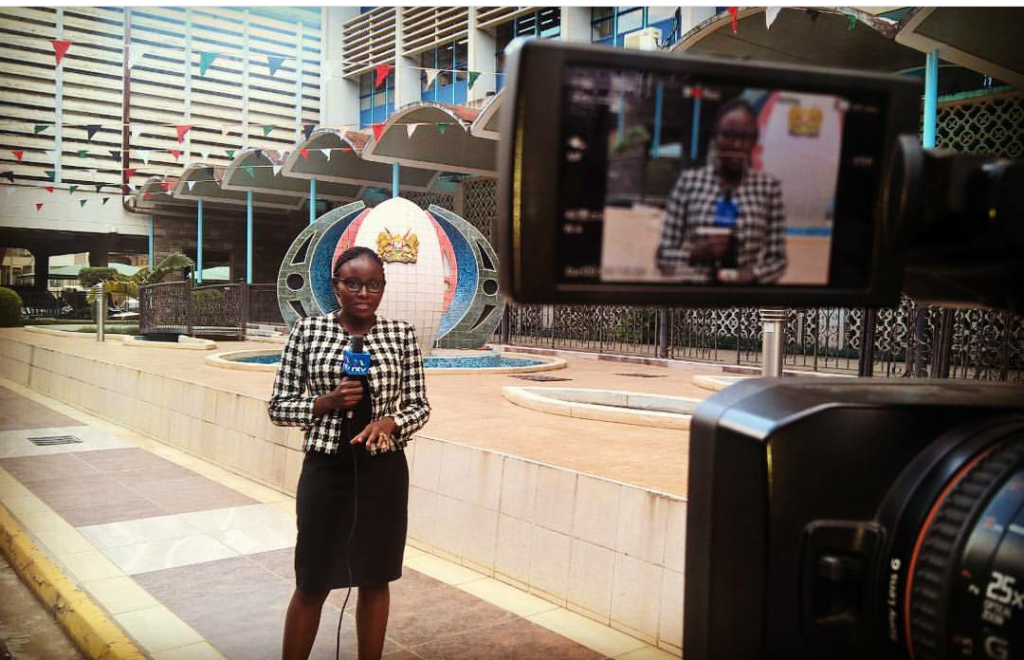 On air in Nairobi: The award-winning journalist stands out for her sensitive storytelling.

Until recently, Mercy was a senior health and science reporter at the Daily Nation newspaper and NTV, its sister station. This month, she started a new job as a broadcast journalist at BBC Africa! Her past reporting brings to life the stories of often-voiceless Kenyans who face difficult human challenges and aim to overcome them. Many of her stories shed light on sensitive topics, such as unwed teen mothers living in Muslim communities.

Mercy will be given the award and a cash prize at an event in New York on May 31. She also will spend time in U.S. newsrooms to learn new skills and share knowledge in a program run by ICFJ. The goal? To help to deepen future reporting that engages and empowers Africans. 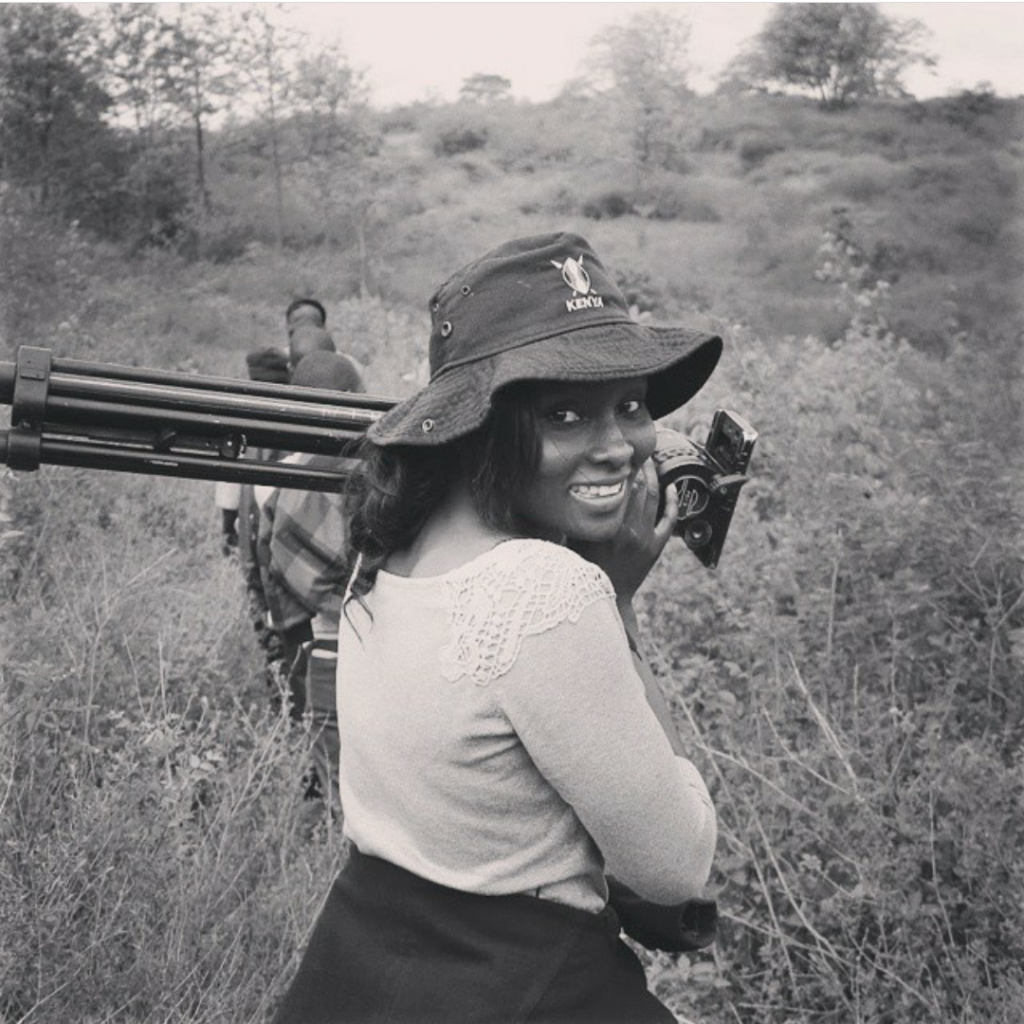 In the field: Mercy has reported on vital health issues in rural Kenya.

This award was established in honor of the late Michael Elliott, who was ONE’s former CEO, as well as an outstanding editor whose life was a testament to the power of storytelling to bear witness to and improve the human condition. Before working at ONE, Michael served as editor of both TIME International and Newsweek International, a board member of the International Center for Journalists (ICFJ), and as Political Editor and Washington Bureau Chief of The Economist. Michael was passionate about using storytelling to unravel complex issues and shine a light on global development issues—and the people at their center.

“Mike would be so pleased by the quality of entries for this award, illustrating the power and potential of journalism coming out of Africa,” says Emma Oxford, Michael’s widow. “He would be delighted that the jury selected Mercy Juma for her moving storytelling of health issues in isolated Kenyan communities that deserve attention.”

Congratulations, Mercy! We can’t wait to see what you do next!