In partnership with One Acre Fund, ONE is following a small community called Luucho in Western Kenya through the agricultural season. 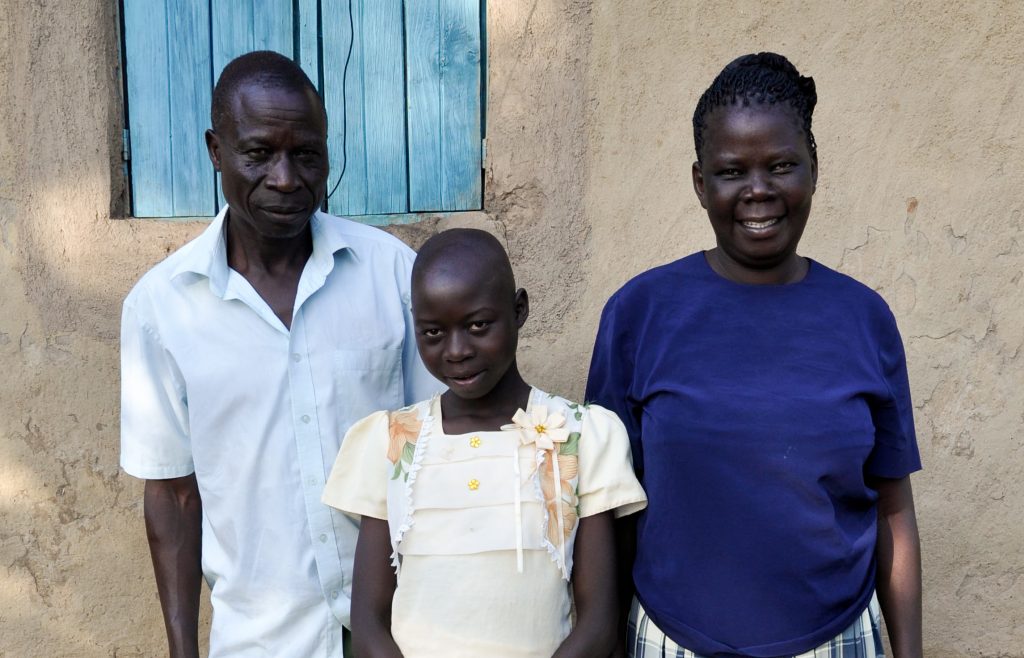 Leah Nanjala’s home usually sits on a kind of peninsula, sandwiched between the River Luucho and several large pools of water. Neighbours commonly refer to it in their local language as “Lusanjela,” which translates to “a place surrounded by water.” However, after months of drought, Leah’s once-swampy home is almost unrecognisable. The house now stands in the thirsting heat after all the water dried up. Surprisingly, the sight of a dry River Luucho seems to inspire hope for 13-year-old Leah.

“There will be rain soon,” she says confidently. “My grandparents taught me that each time the river dries up, it is a sign the rains will return soon to fill it up again. This is going to be a good year.”

Leah, who’s in primary school, is the youngest of her parents’ four children. After a ravaging dry spell that destroyed most of last year’s crop, her family harvested just four bags of maize on their small plot of land, only enough food to last three months.

Since then, the family eats once a day, mainly dinner. During the day, they forage in the bushes to find wild fruits to appease their hunger. 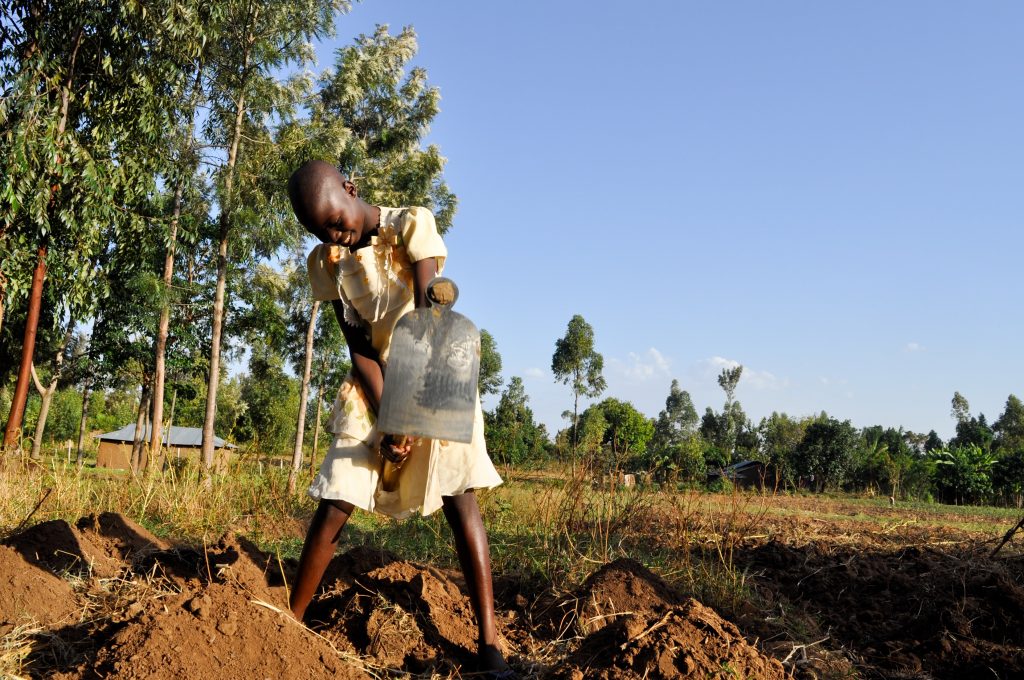 The situation is especially difficult for Leah, who is preparing to sit for her final primary school examinations in a few months’ time. Her performance in the examinations will determine if she earns entry to high school next year. As part of a school lunch program, students in Leah’s class bring a sack of maize and beans to school. Since the start of the year, Leah has had to sit and watch as her classmates eat lunch because her parents couldn’t afford to send food to school.

“I’m unable to concentrate in class because I feel hungry every time. When I come home in the evening, my hope is to find some food, but at times I only find a cup of porridge,” Leah yawns, staring blankly at the rusty iron sheet roof on her parents’ house. “I’m worried if this hunger season doesn’t end soon, I will not do well on my exams.”

For many families in Western Kenya, the hunger season occurs when food from the past season’s harvest runs out, but the crops from the following season are not yet mature enough to eat. Leah’s family is still waiting for the return of rains to plant their next crop, which means it will be at least five months before their next harvest is ready.

Leah’s parents know the pangs of hunger all too well. Until eight years ago, food was almost always scarce because the family was barely able to harvest a single bag of maize from their farm. With no other source of income, Leah’s older sister dropped out of school because it was impossible to afford her school fees. 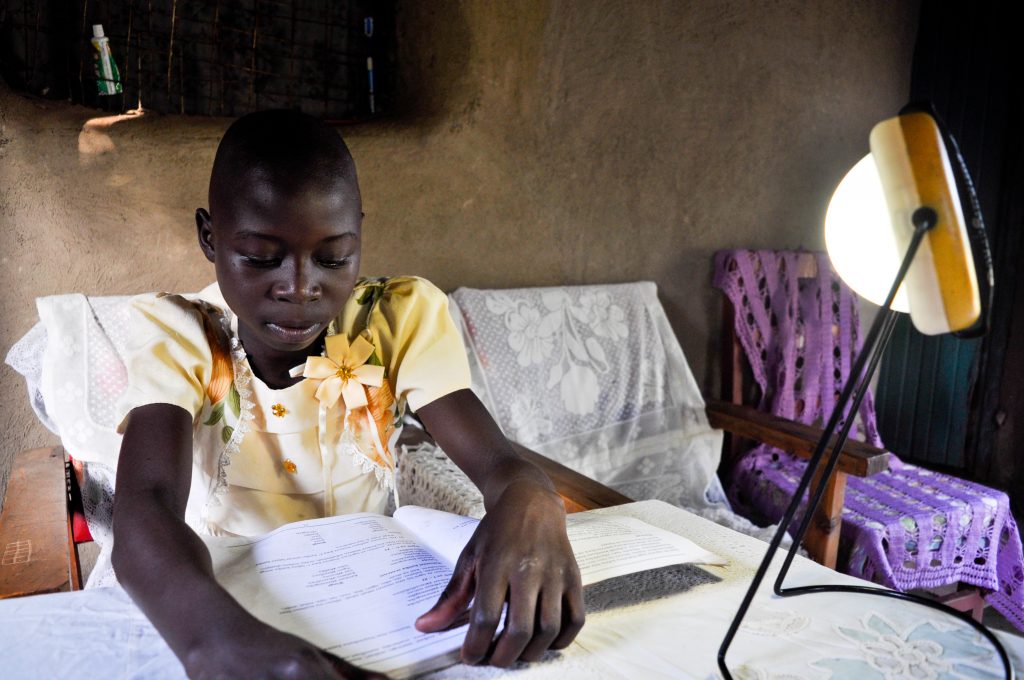 The family’s fortunes changed when they enrolled with the nonprofit One Acre Fund and received financing for hybrid seeds and fertiliser and training on how to properly plant their crops. Until the drought hit last year, they had been harvesting at least 14 bags of maize from the same plot of land each season.

With the improved harvest, the family was able to afford school fees, and currently their second and third children are in high school. However, Leah’s father, Christopher Muchanga, worries that it is only a matter of time before all the children are sent home for lack of school fees.

“If I’m unable to educate them, their lives will be difficult when they become adults,” Christopher says.

Young Leah’s dream is to become a better farmer when she grows up. She wants to buy irrigation equipment so she can plant and water vegetables to sell in her village. Right now, the family rarely eats vegetables because they’re scarce and expensive.

“I’ve learned in school that farmers feed the world,” Leah says. “My home is close to the river, which means we have access to water for most of the year. If I find ways to utilise that water better, what will stop me from feeding my whole village?”