130 million girls around the world don’t have access to education. That’s a global crisis—we need to sound the alarm to our elected officials. It’s up to us to push them to mobilise resources and support key policy reforms that get these girls in school. That’s why we launched one of our biggest weeks of activism EVER, all culminating on International Women’s Day on March 8, 2017! See just a small sample of all the incredible displays of activism from ONE members around the world below:

Humbled to meet brave young women from #Chibok at @ONECampaign walk-in to @UN for #IWD. Extraordinary stories of survival and hope. pic.twitter.com/rtun6GZbVh 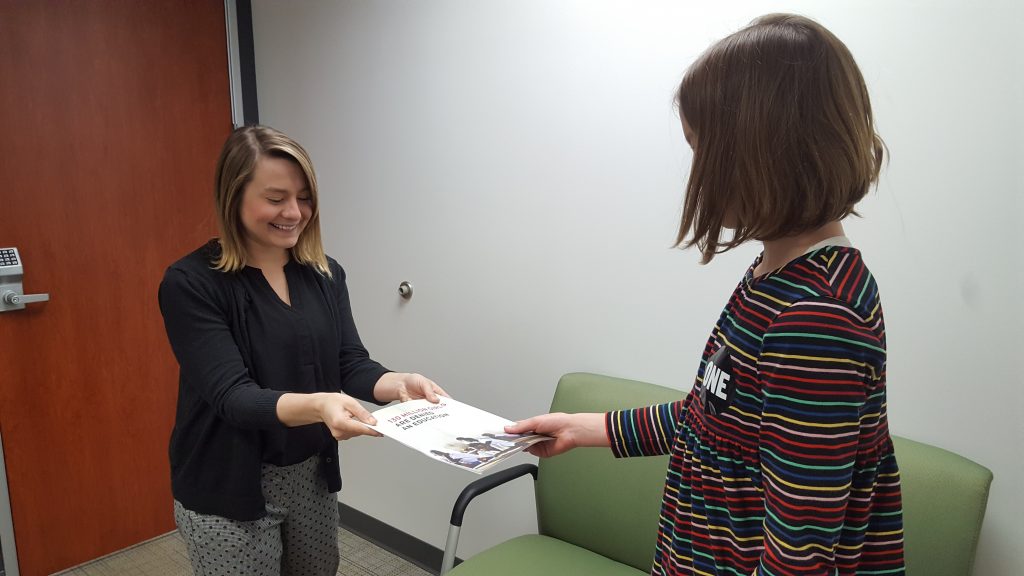 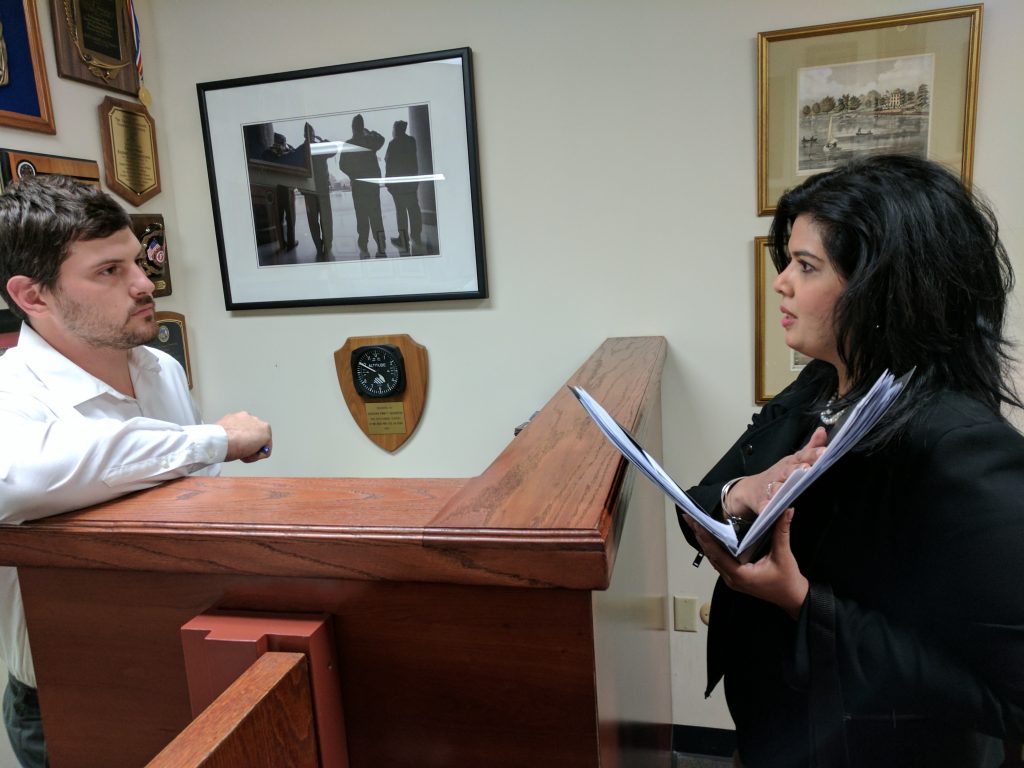 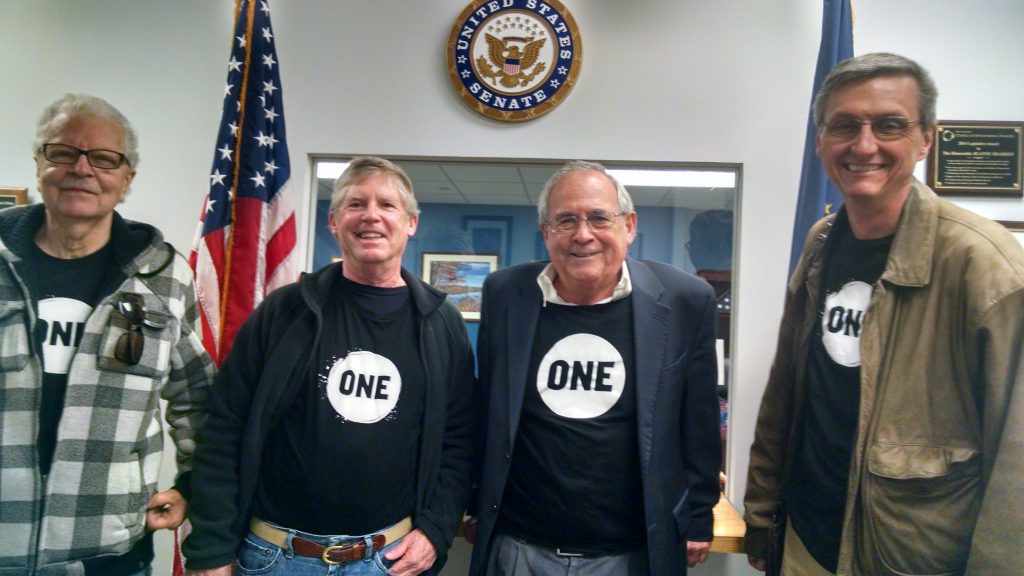 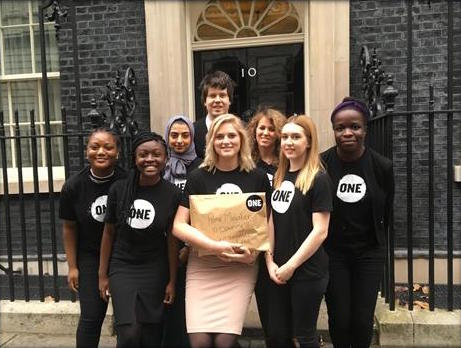 This group of ONE members made a stop at 10 Downing Street! 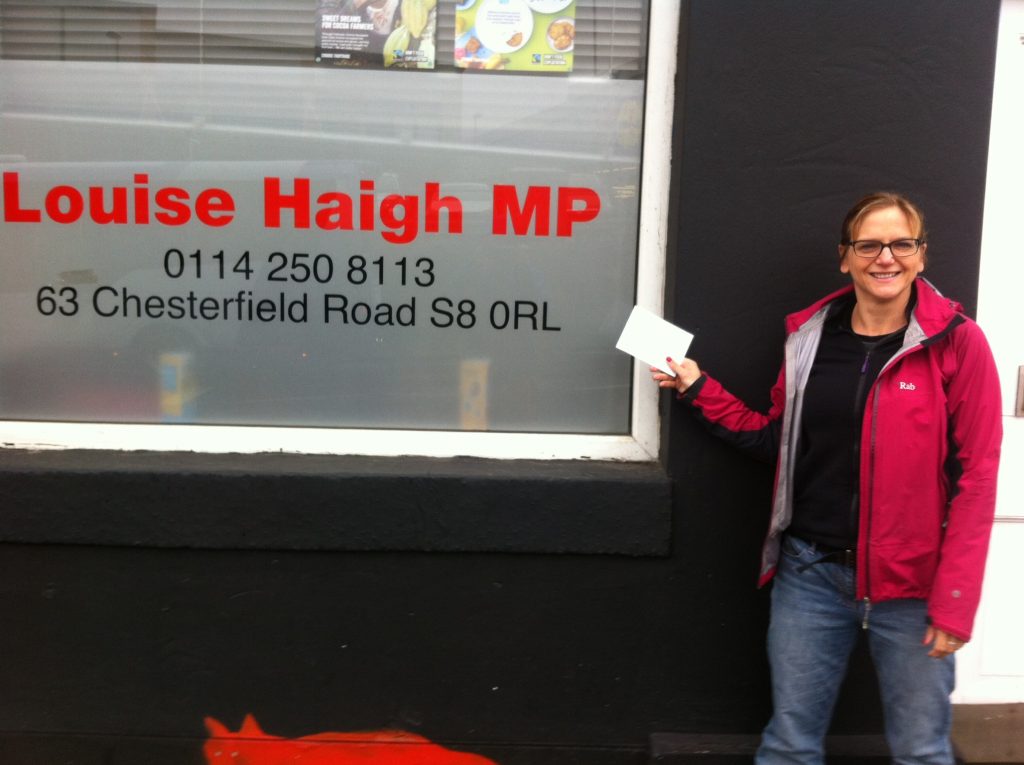 ONE member Julie made a delivery to MP Louise Haigh in Sheffield. 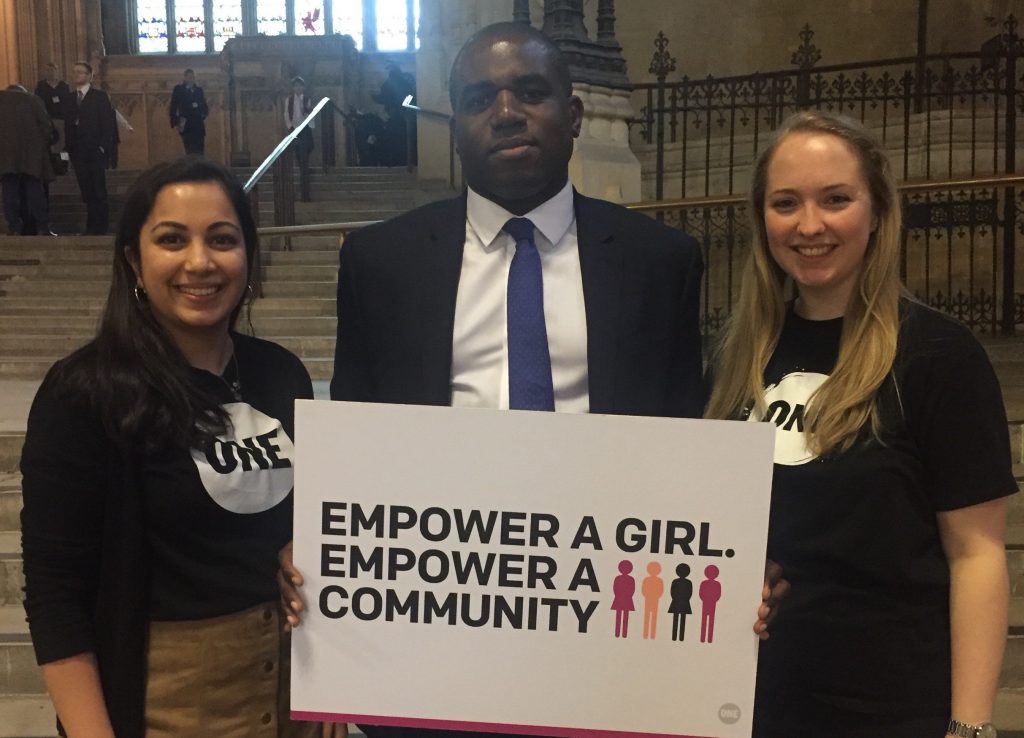 These ONE members snagged a photo with MP David Lammy at Westminster Hall in London! 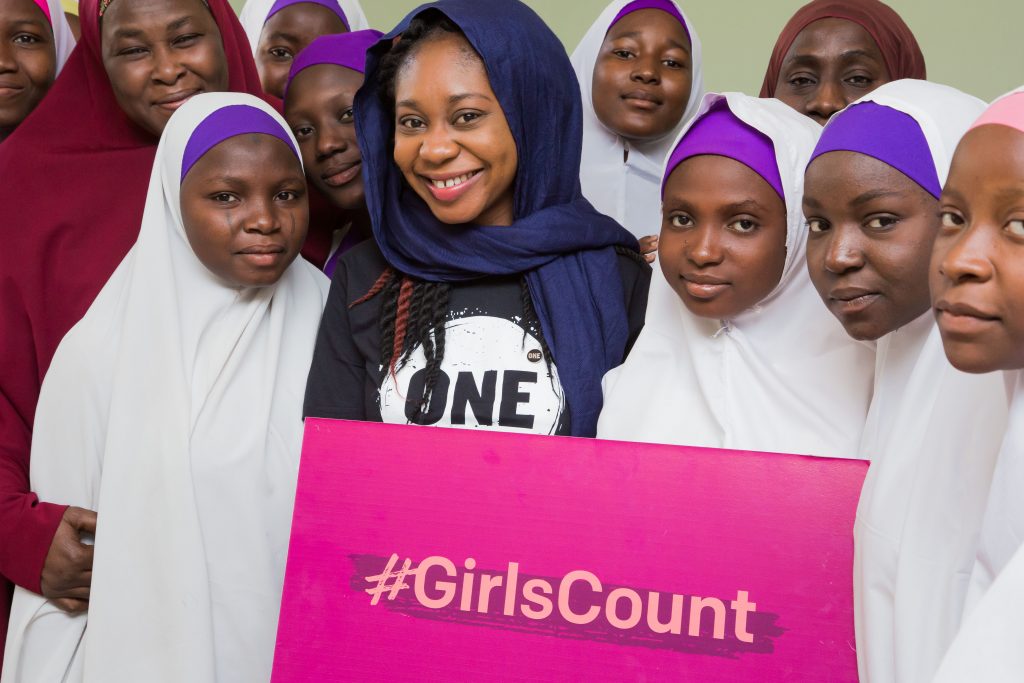 Our AMAZING ONE Members in Lagos are marching for girls' education on #InternationalWomensDay because #GirlsCount 🙌🏾❤️ pic.twitter.com/twmUefJPB1

ONE Nigeria Director @szmakka and ONE Champions deliver YOUR #PovertyIsSexist petition to Governor of Kebbi State Abubakar Atiku Bagudu 🙌🏾 pic.twitter.com/Wwen11IQDO

These ONE members got MP Claudia Roth to sign the petition! 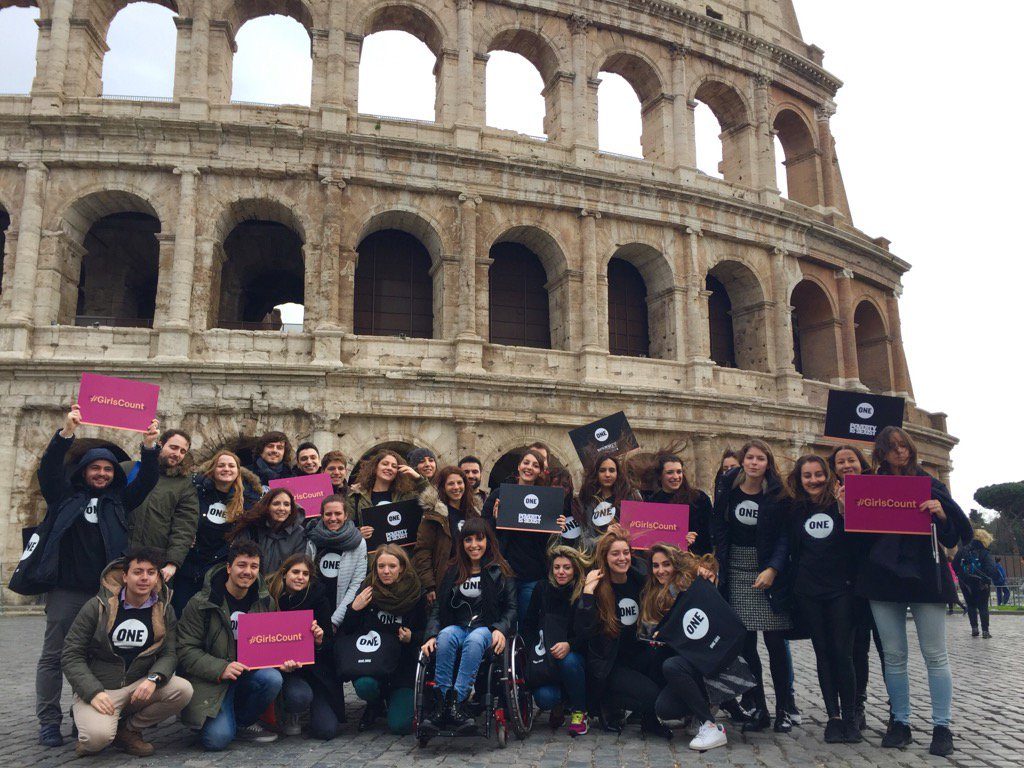 These ONE members gathered in Rome!

We have walked-in! Our team waiting for our meeting at Palazzo Chigi #girlscount #IWD2017 pic.twitter.com/5LRj41aVcY 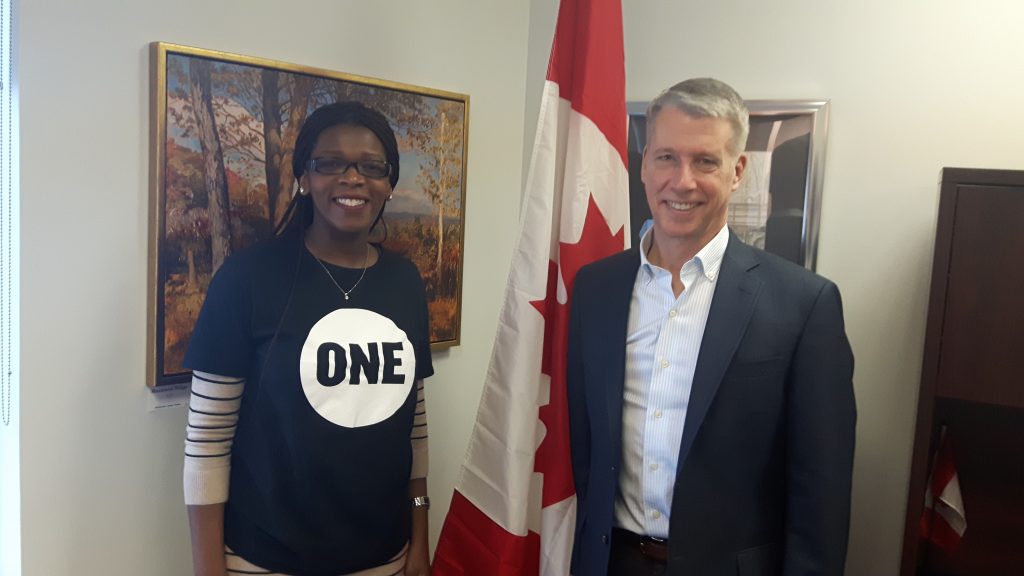 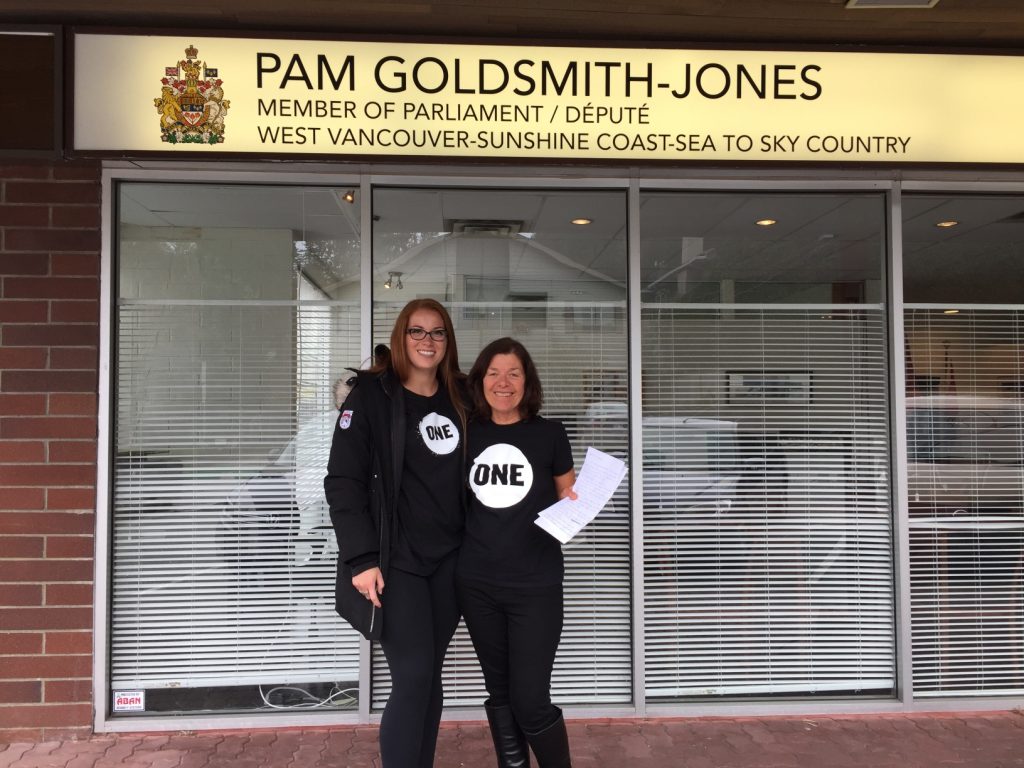 We have just met with @JustinTrudeau's staff in Papineau to chat about girls education. #GirlsCount #iwd2017 pic.twitter.com/MI03J6FYT6 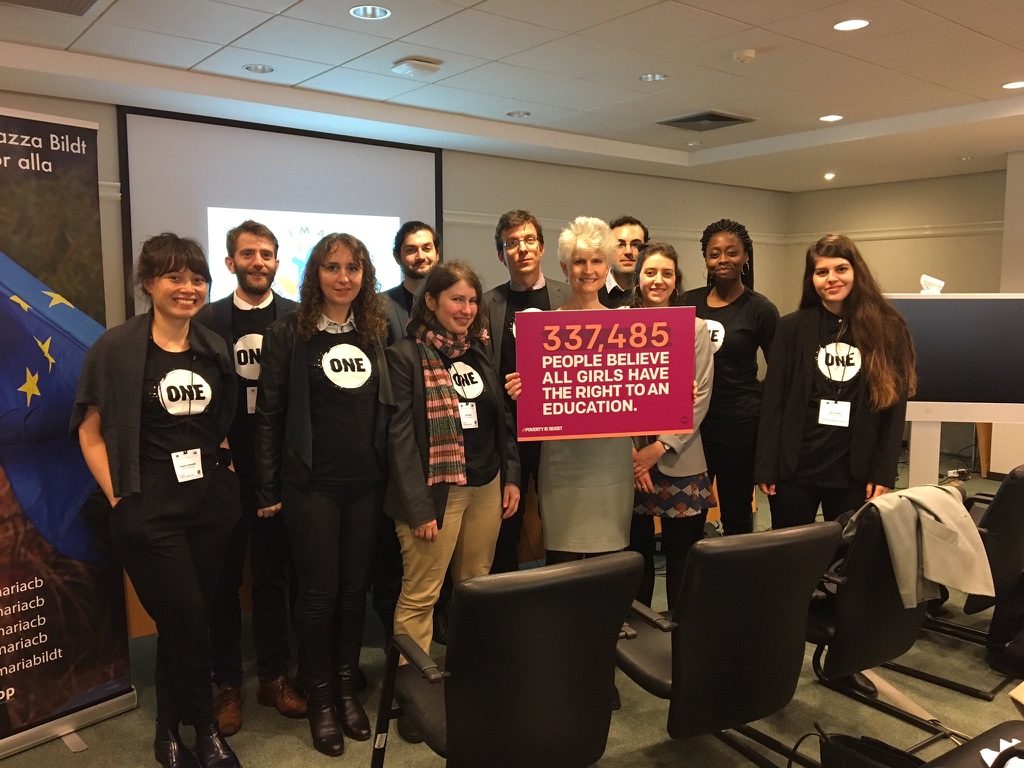 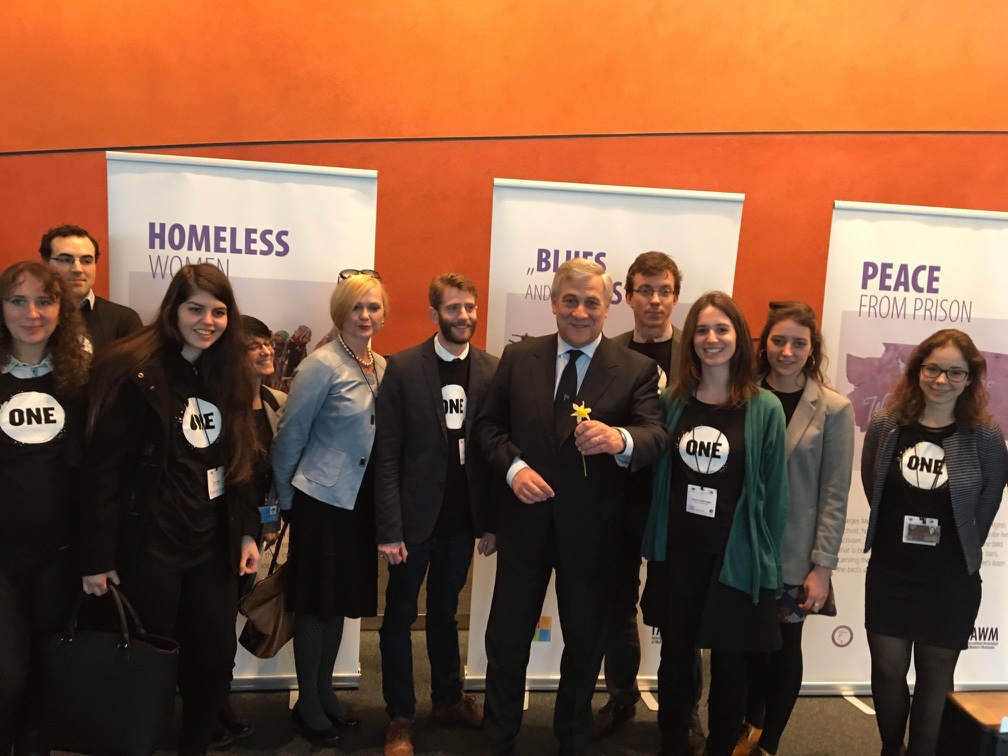 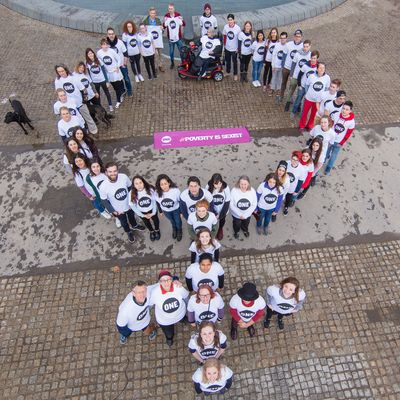 Above and here, ONE members in Amsterdam gather at the Rijksmuseum for a stunt. 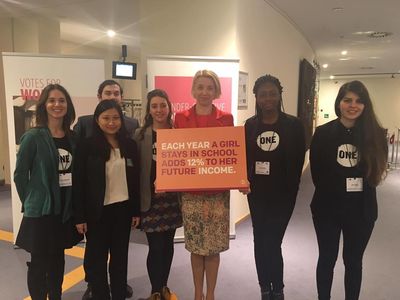 In Austria, ONE members met with MEP Angelika Mlinar. 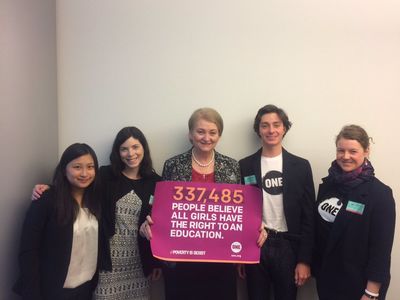 MEP Anna Záborská met with these ONE members! 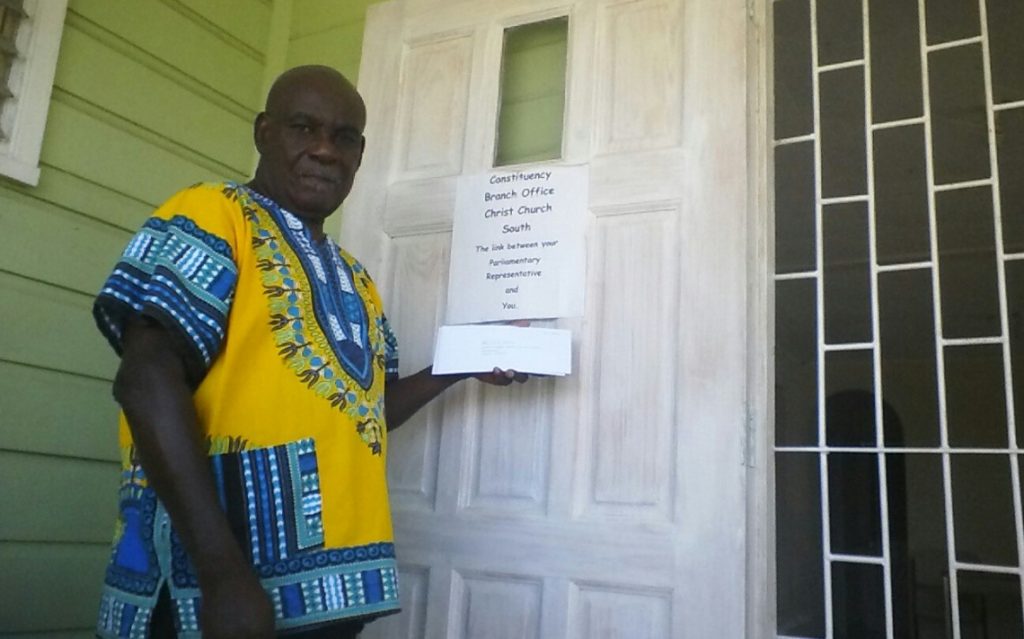 ONE member Rev. Buddy Larrier delivered a petition to HE John Boyce, Minister of Health. 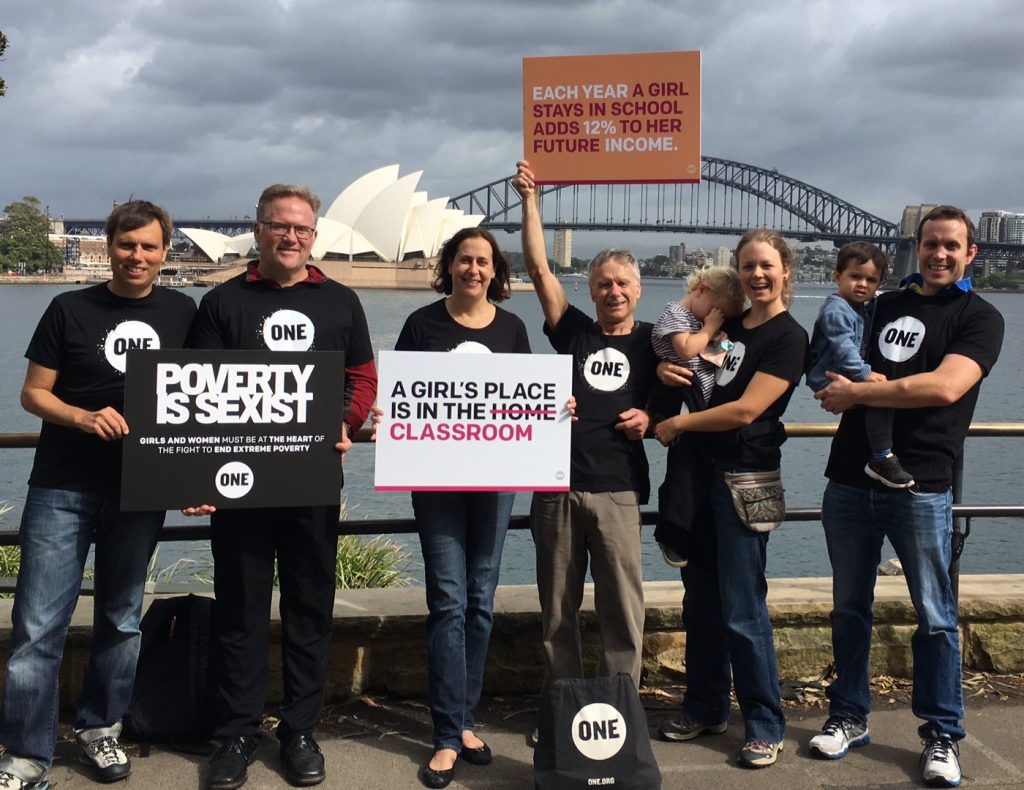 The ONE members in Sydney gathered to show their support for girls’ education. 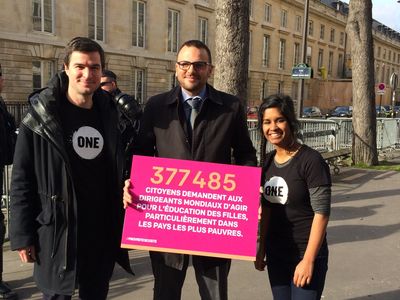 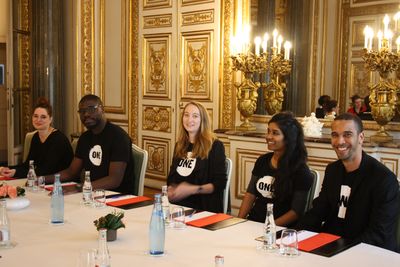 These Youth Ambassadors had a meeting at the office of the Secretary of State for Parliamentary Relations. 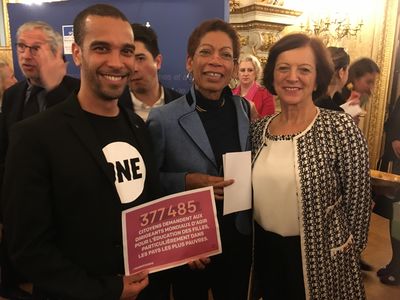 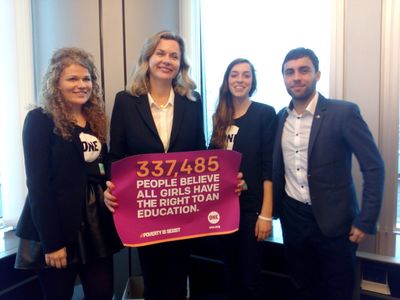 A few ONE members met with MEP Željana Zovko. 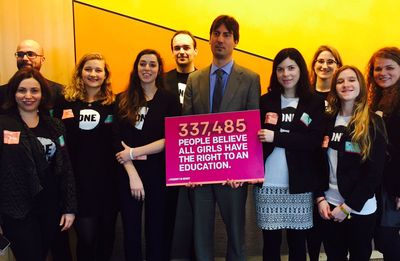 These ONE members got a photo with MEP Jordi Solé (above), and MEP Lola Sánchez (below). 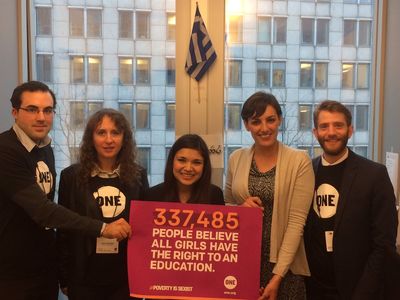 There’s still time for YOU to get involved, too: Add your video to #GirlsCount today.